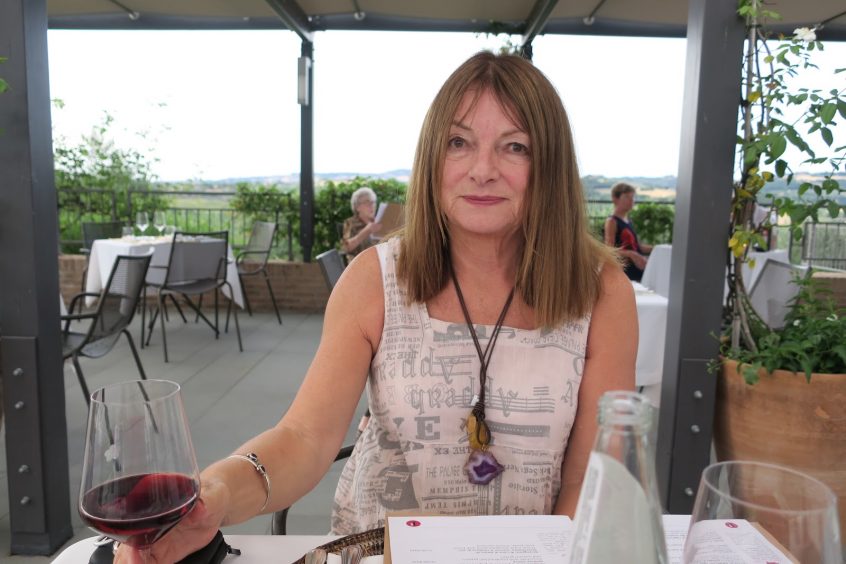 It has been some time since I updated my news. I am shocked by this, but time has flown by too quickly and it has been an eventful year which included three weeks in Japan. 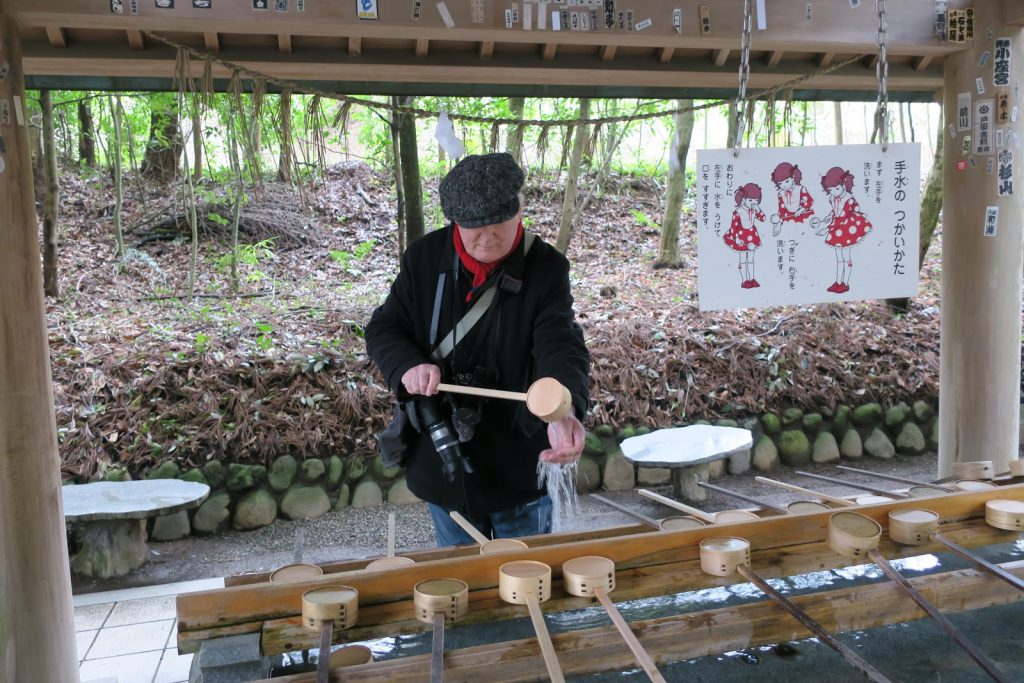 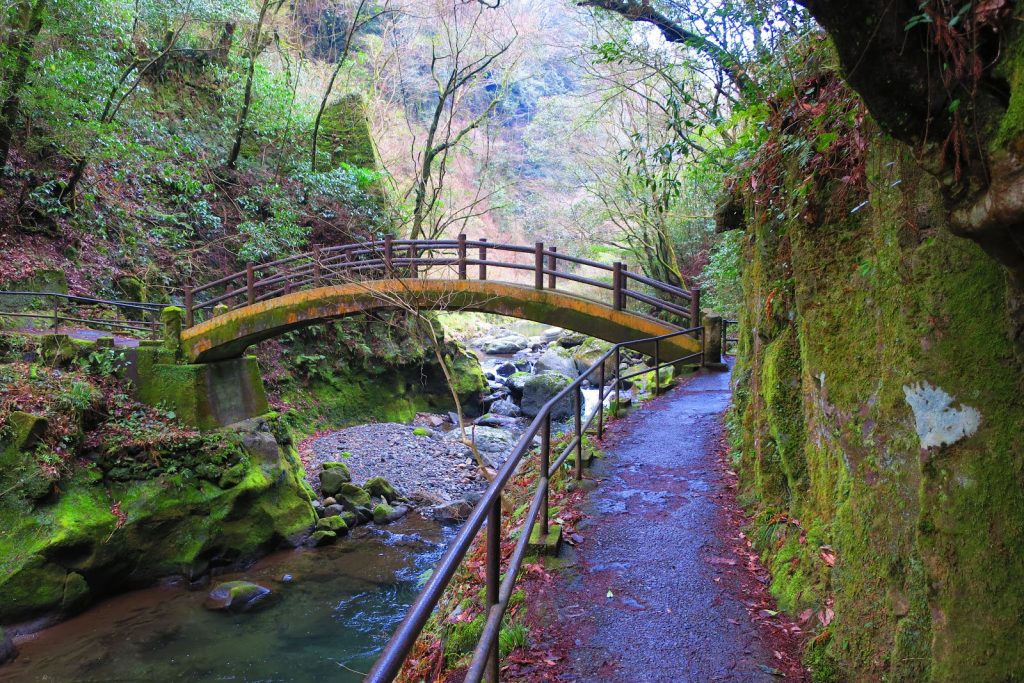 Earlier in June I was in the US where I visited friends in Nashville. I then flew to Portland, Oregon where I spoke about medieval women at the American HNS Conference. Visiting Nashville was emotional as I had not been there in decades. I loved my tours of Plantation Houses and partying with friends. Nashville is utterly fabulous. It is an old world with lots of amazing music. The conference in Portland was a huge success and I enjoyed every minute of this excellent event, saw old friends in the writing community and made new ones. 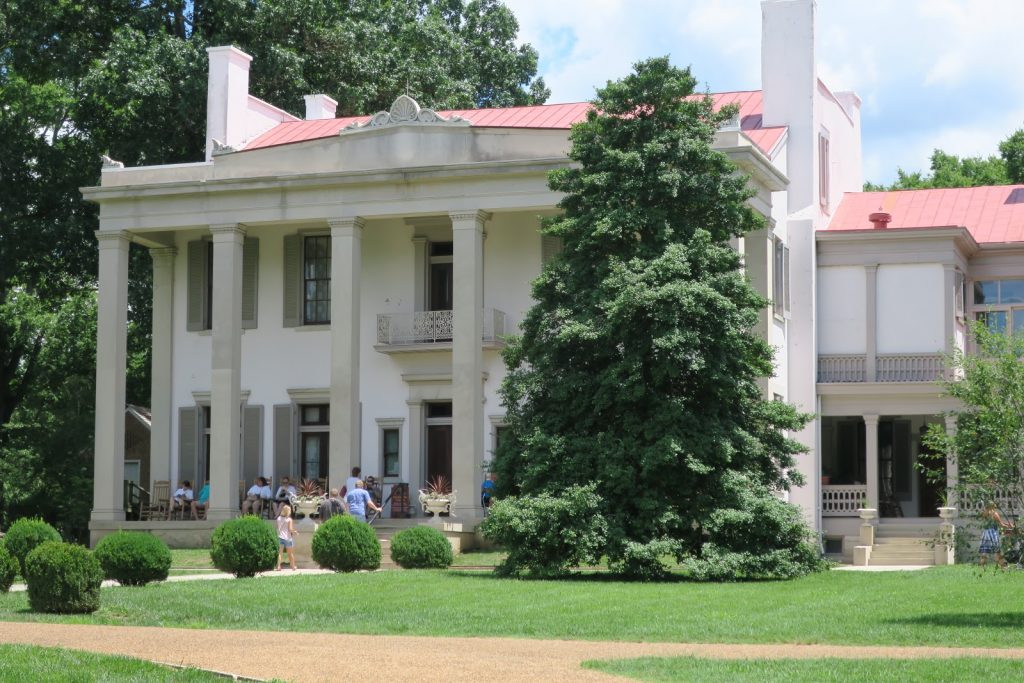 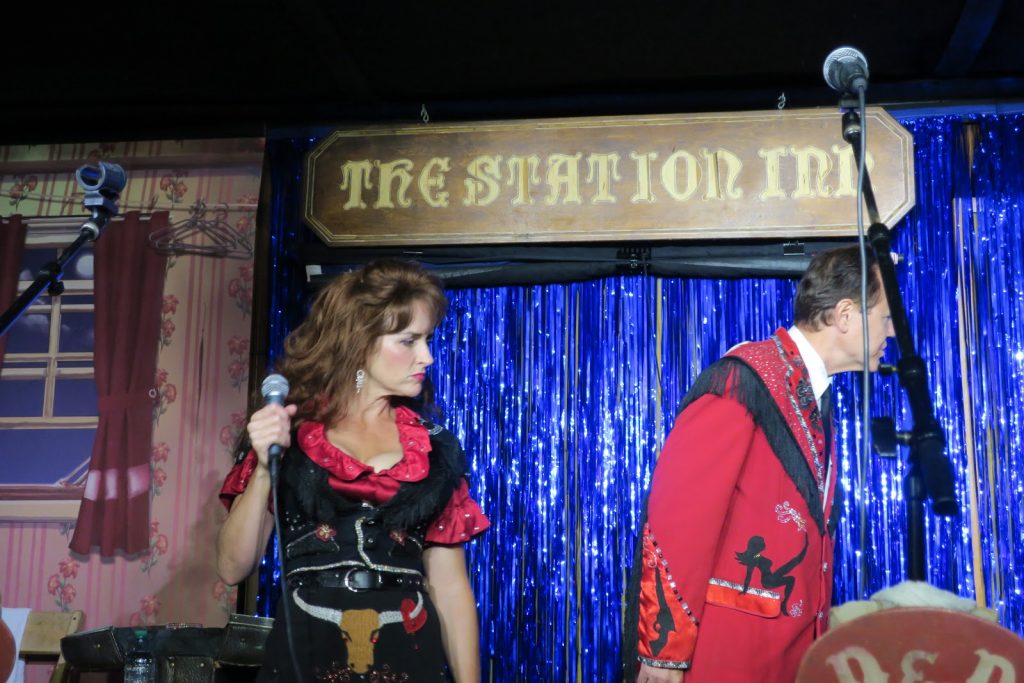 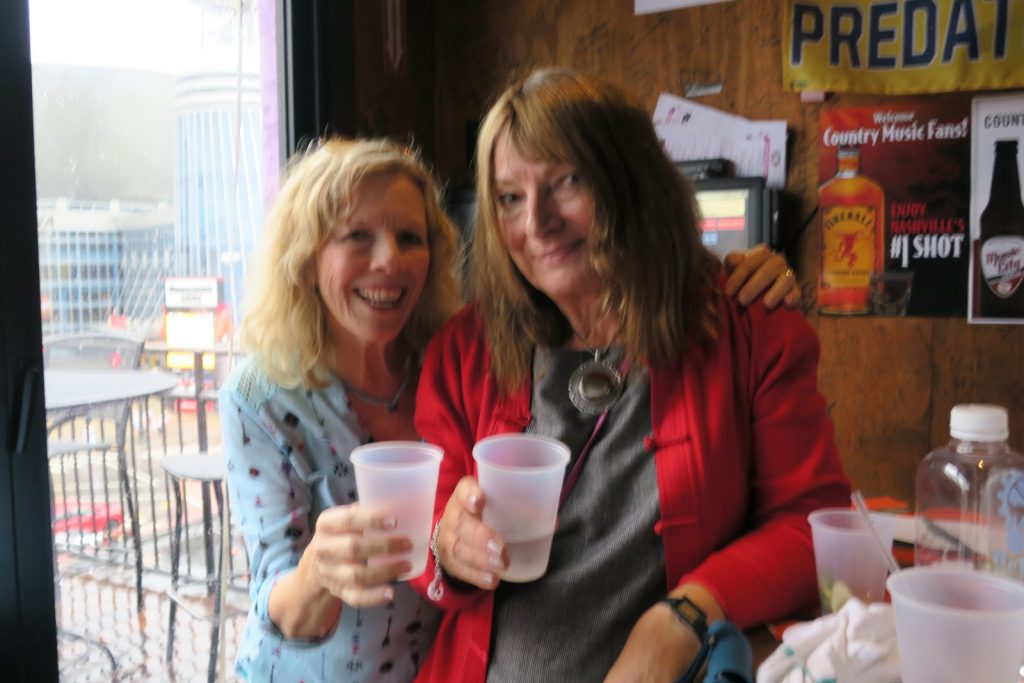 In July I spoke at the RNA Conference at The Iron Bridge about Tapestry in Historical Fiction. I also had a delicious week in Umbria with my friend Liz Harris.

I have been in Greece this autumn too, where as well as hosting two Writers’ Retreats I have been busy working on the next novel, three novels in fact. The first, The Silken Rose, is a novel about Ailenor of Provence, wife to Henry III. It begins with Ailenor as a young queen who is very much aware of her destiny as Queen of England. 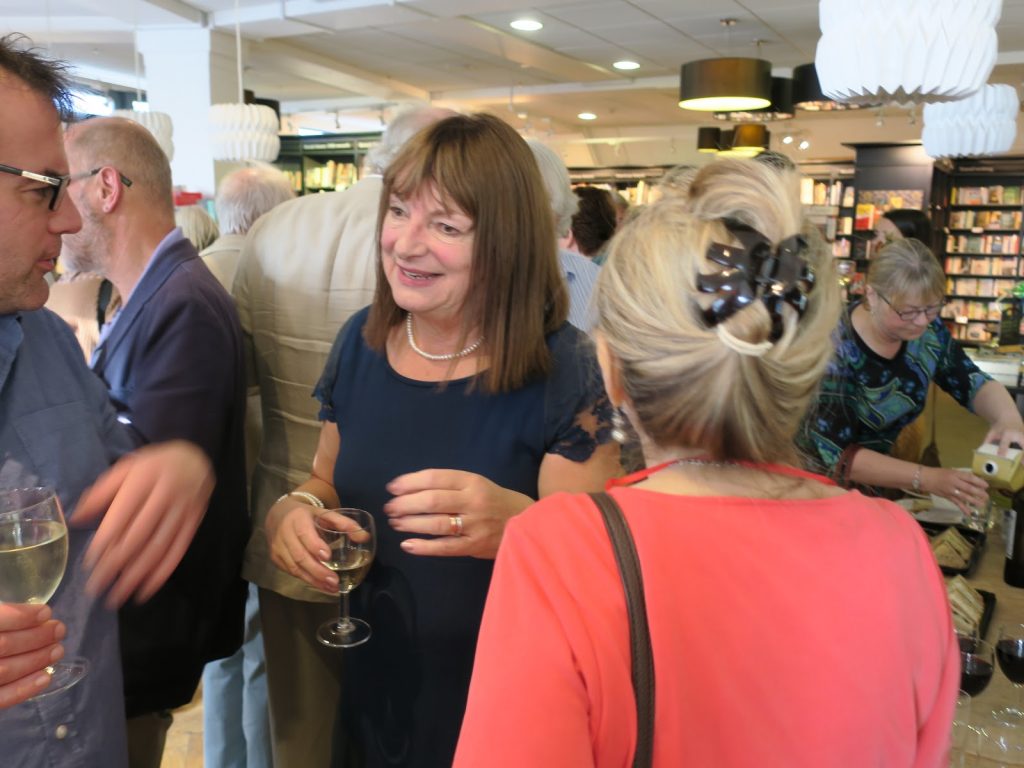 Queen Ailenor was regarded by many English contemporaries as a ‘she wolf’ queen because she was foreign, considered extravagant and proud, and, worse, many of the war-lord English barons felt that she was influencing Henry too much. They did not like the arrival of her relatives from Savoy who were given significant positions at the English Court. They remembered how King John Henry’s father lost Normandy and Poitou to France. Her sister was married to, Louis IX, the French King. Ailenor liked power and saw her Queen-ship as sacred. She determined that her children would inherit a great kingdom. The Queen from Provence outlived her husband by several decades and she outlived her daughter in law, Eleanor of Castile by some years too. They are both fascinating subjects as protagonists as is the thirteenth century itself, a period of great change, colour, great castles, battles here and in France, conflicts at Court, pageantry, an extravagant beautiful court that loved troubadour culture and stories of romance, a sophisticated court that prided itself as a centre of learning, and an England that saw many good harvests as well as the rise of fabulous Gothic architecture. 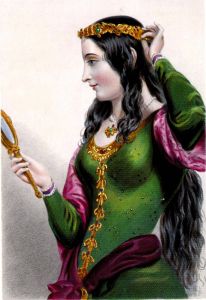 The thirteenth century is known by historians as The Magnificent Century, a century when England became English, and nobles began to speak English rather than French. Ailenor observed much of it. The second novel in the series, The Stone Rose covers the period of the second Barons War and the conflict between King and Barons. Simon de Montfort, married to the King’s sister, led the rebellion against Henry. The Stone Rose will show this conflict. Ailenor recruited in France for Henry but in the end Simon de Montfort brought about changes in Parliament although he met his death at The Battle of Evesham and Henry regained control of his crown. Finally, The Damask Rose, the third book, in the trilogy tells the story of Eleanor of Castile and Edward 1. So, I am busy researching and writing. This Trilogy is not as yet promised to a publisher. I am agent hunting. I have been very happy with Accent Press and my novels are all still in the top fifty of amazon’s biographical fiction charts. In fact they often are in the foremost twenty. The Woman in the Shadows held the coveted best seller sticker and number one spot for a month. It is high in the top ten as I write. Even so, it is possibly time for change and this may mean a change of publisher. 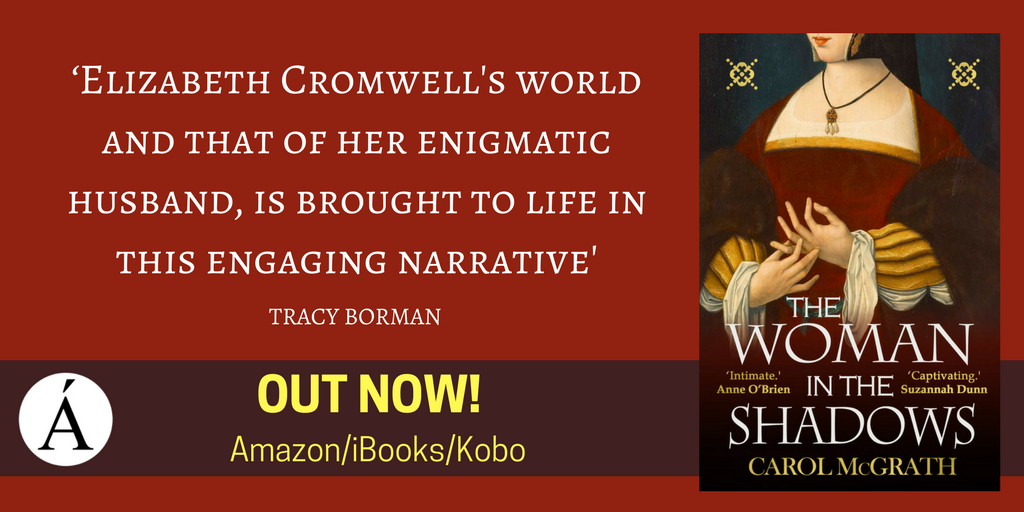 I have been promoting The Woman in the Shadows, my novel about Elizabeth Cromwell, published on 4th August. The book launch, held in Oxford’s Waterstones was a wonderful event. You can find out more about the launch in my blog www.scribbling-inthemargins.blogspot. 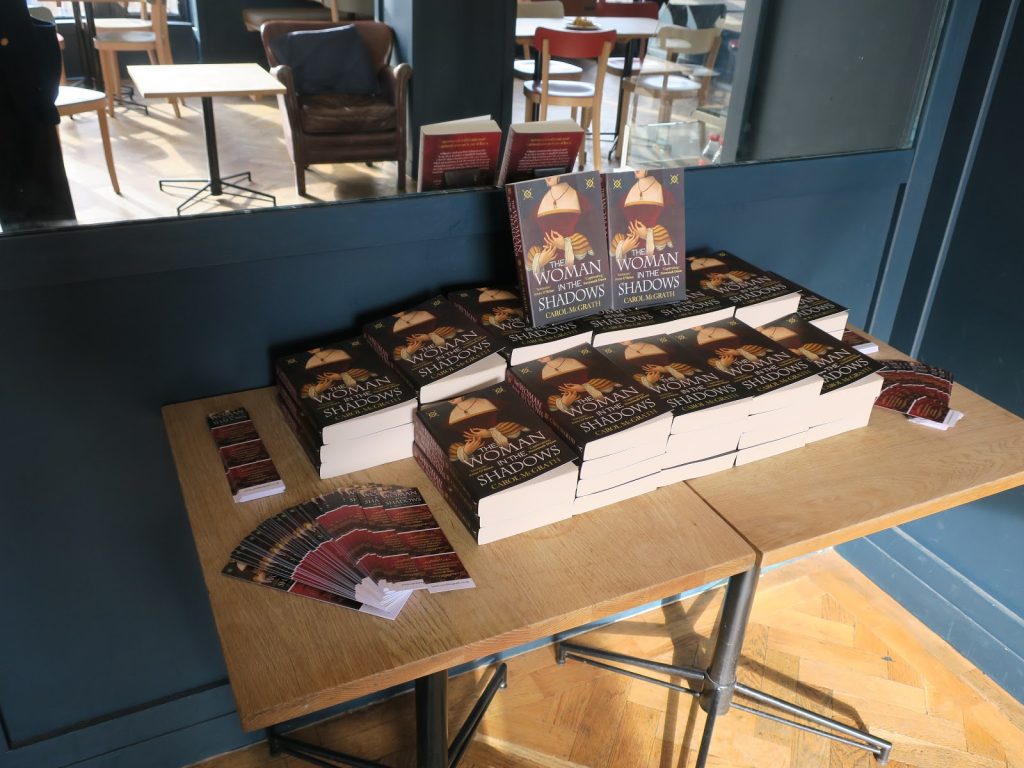 My personal news is that we had a wonderful trip home from Greece. We sailed from Patras to Venice where we spent an enjoyable couple of days visiting art exhibitions and churches. Our journey continued into the Tyrol, Munich, Heidelberg and Amsterdam. Finally two weeks later we crossed from The Hook of Holland to Harwich. It is lovely to be home. In the new year we have a trip planned to Argentina. Otherwise, I am writing. 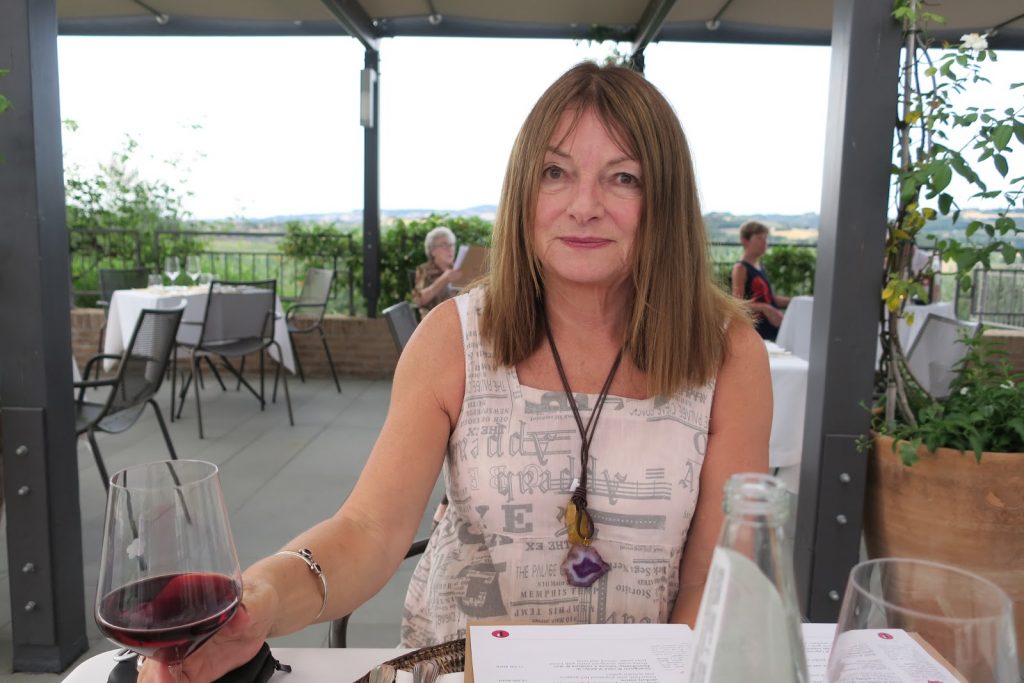 Christmas is almost upon us already and I am pleased to say that our family has a new member this year. My son’s first daughter was born in July. She is called Elysium. 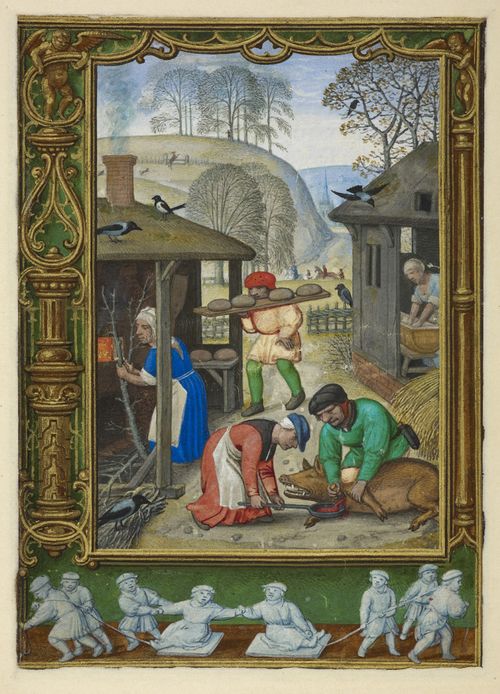 I wish you all a very Merry Christmas. May my writing life continue for many more years.