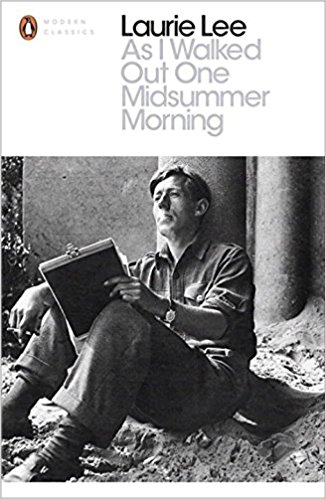 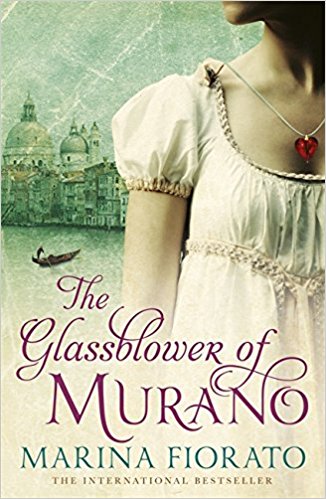 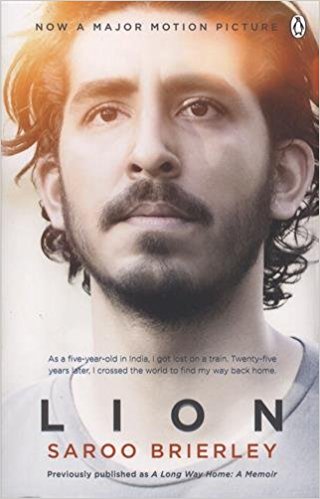 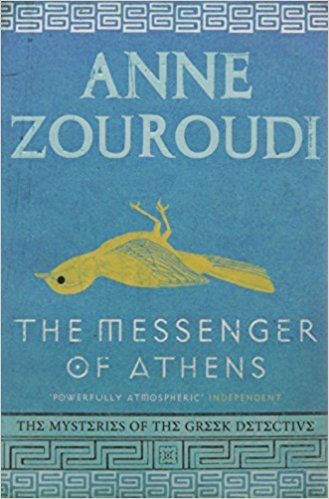 Thank you, Brenda, for sharing your summer reads.

May I also say that my new novel The Woman in the Shadows about Thomas and Elizabeth Cromwell will be published by Accent Press on 4th August 2017. Pre Order on Amazon. 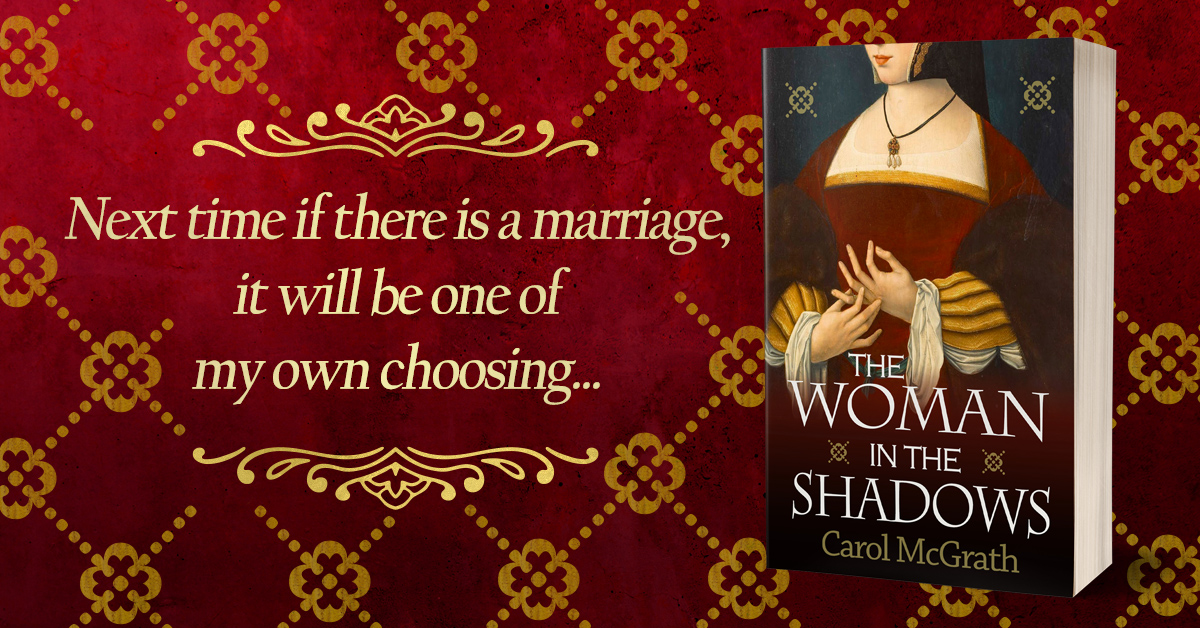