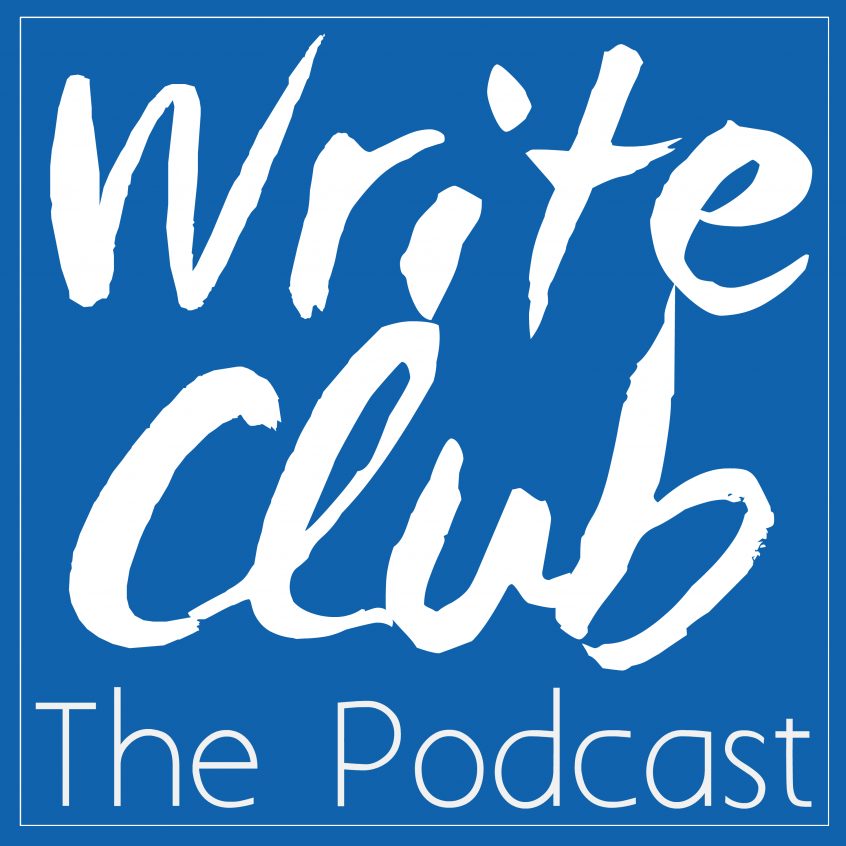 In late 2016, six writers with a connection to Greece formed “Write Club”, a support group, and a year later they were on the air with Write Club the Podcast. Since its debut on December 4, 2017, more than 5,000 people in 31 different countries have tuned in. And it is getting great reviews. “I love listening to the podcasts. … END_OF_DOCUMENT_TOKEN_TO_BE_REPLACED