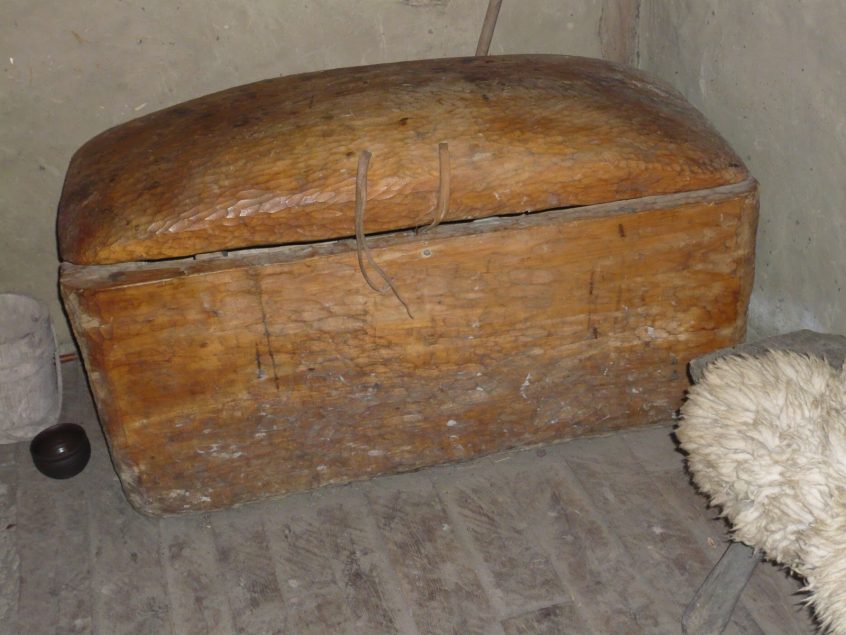 Justin Hill has invited me to take part in a WIP (work in progress) Blog Tour. Justin is an award winning travel writer and early medieval expert. His book Shield Wall, set in the years before 1066, is a must read if you like this era. Shield Wall was highly praised by The Times and was included in a Sunday Times best of 2012 selection. You can find Justin’s writing process story here:

What are you Working On?

I am frequently asked this question. Well, the answer is several projects. The most important of these is the final copy edit for The Swan-Daughter. That is in the hands of my editor now, but I shall be checking the proofs this May. 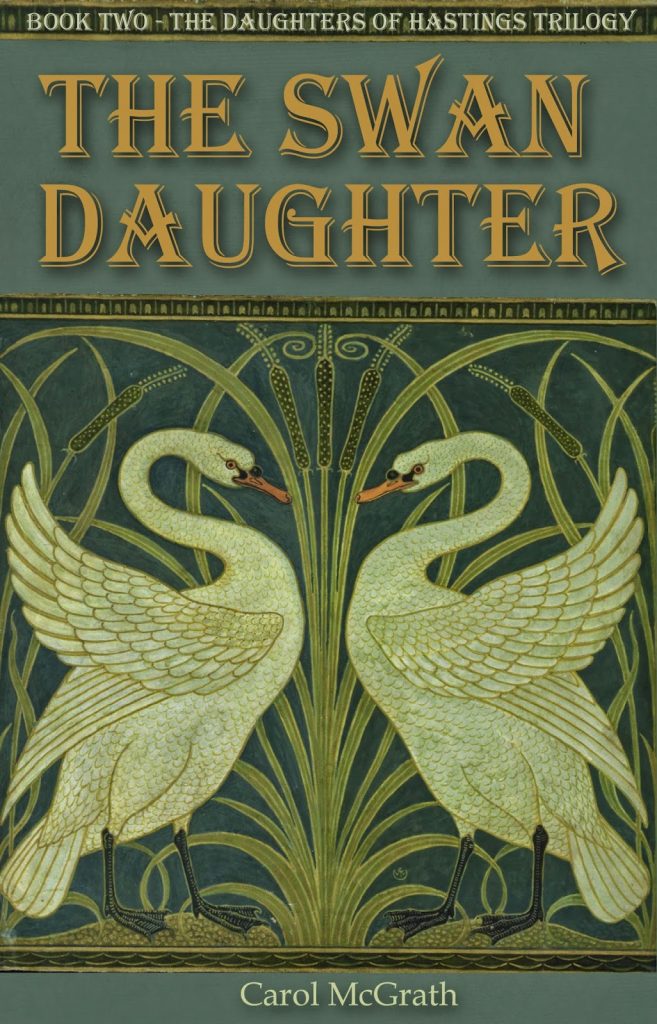 The Swan-Daughter is the second novel in the Daughters of Hastings trilogy which unusually presents the year 1066 and its aftermath from the point of view of the noble Godwin women. The Handfasted Wife was shortlisted for the Romantic Novel of the Year- Historical Fiction, and has been consistently high on amazon UK and USA ratings since publication last year. 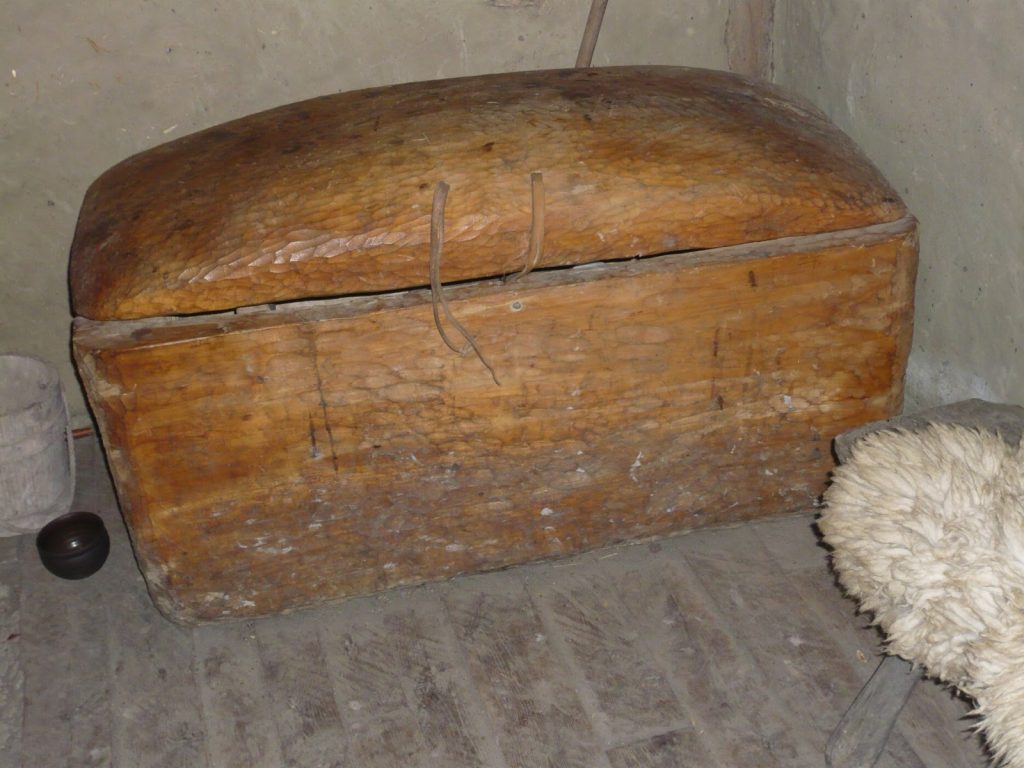 The Handfasted Wife tells Edith Swan-Neck’s story. She was Harold’s common-law wife. Although her marriage to him was legal he sat her aside in 1066 for a political alliance. She was mother to six of Harold’s surviving children who all have interesting stories. I continue with The Swan-Daughter. Although connected to The Handfasted Wife and, even though, familiar characters do reappear in it, The Swan-Daughter is a stand alone novel. The novel tells the story of Gunnhild, the younger daughter. It tells of an extraordinary true romance which begins in 1075 after Queen Edith, the dowager queen and wife to Edward the Confessor, dies and Gunnhild elopes from Wilton Abbey with Count Alan of Richmond. Not only did Gunnhild elope with Count Alan, but, interestingly, she became involved with his brother. The Swan-Daughter presents a tapestry of women’s lives during the post Conquest decades, a nod to emergent Anglo-Norman romance literature, and the effects of Domesday on the North during its conception in1086. The Swan-Daughter will be published this summer just as The Handfasted Wife is placed on wide distribution in UK and US bookshops. I am now working on the first draft of The Betrothed Sister, the story of King Harold’s daughter Gita’s (Thea in the book) exile in Denmark following The Siege of Exeter in 1068, her betrothal and her marriage to Vladimir, Prince of Kiev. 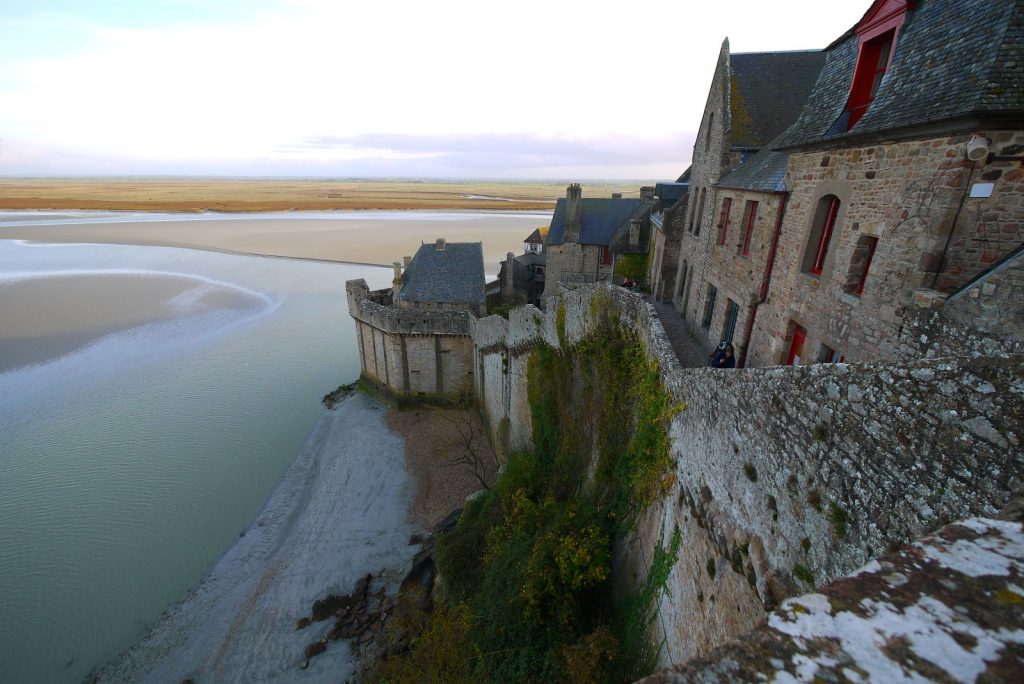 Whilst it is unusual to write about 1066 and its aftermath from the point of view of the noble women, it is equally unusual to write about them in the wider context of Europe especially contemporary Denmark, Russia and Brittany. Sweyn Estridson, King of Denmark was the last Danish viking king and the first Danish medieval ruler. I have enjoyed researching them all but particularly The Betrothed Sister since Russian Studies was my first degree along with Medieval History. For me, writing historical fiction is primarily about story writing. Even though the story comes out of my research creating an exciting narrative is the most important element of my writing process. I diligently research and I stick to facts where I find these but this is the world of fiction, so I am compelled to ‘invent’ to bring characters to life with a good story as well as a replicated historical world.

The Angst and Joys of Writing a Novel

Here is my usual method for novel writing. I plan an outline before I begin a novel. The novels are character driven so I first write sketches of my main characters using a mix of what I can discover in annals and chronicles and my own imagination. As Hilary Mantel says a story is a series of scenes held together by a plot. Characters do tend to take on their own life in scenes and I have rein their behavior in. However, I might change things to suit these personalities as I write. Even if a plan is flexible and even organic it is all important for me to know where the story ends before I write it.

My research library is extensive, yet I can often be found amongst the shelves of Oxford’s Bodleian Library. Writing an historical novel set so far back in The Middle Ages during a period of great change involves a subtle balancing act of fact and fiction. I aim to recapture the ‘atmosphere’ of the 11thC in a particular place and time. This means excavation and a later burial as information is concealed within a character or scene. At the moment I am getting a picture of Danish and Rus palaces during 11thC. I tend to keep detailed, clearly labelled notebooks with information. Before I write the words Chapter One I set out three parts to my plan and divide it roughly into chapters. This approach is just a variation on three acts. There is much to learn from film scripting techniques.

I sit at my computer most days and aim for 1k words but often write less and sometimes resort to pen and paper. Each session I revisit my previous session and correct things, aiming to get as good a first draft as possible. I also stop to check the historical background such as eating habits, sleeping habits, clothing, towns, fortresses, palaces, countryside, transportation and so on. Mine is a deceptively simple process but it works.

The first draft is set aside for a while and then it is worked on further, many times before my editor sees it. Angst and joy as I complete a book. And, as ever, I am interested in how other writers work.

I would like to introduce three writers whose books I admire: 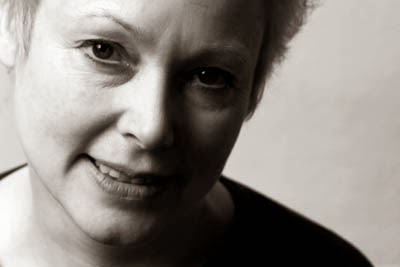 ‘Sarah Bower is a novelist and short story writer. Her first novel, THE NEEDLE IN THE BLOOD, was nominated for the Orange Prize for Fiction. Her second, SINS OF THE HOUSE OF BORGIA, has been translated into nine languages and was an international bestseller. Her third, EROSION, will be published later this year. Her short fiction has been read on Radio 4 and has appeared in a wide range of magazines and anthologies. Sarah is currently writer in residence at Lingnan University in Hong Kong.’ Actually Erosion is published today 28th April. Congratulations, Sarah.
Sarah will write about her working practice, guesting here on Monday 5th May. Do look then.

Rebecca Hazell holds an honours BA from the University of California at Santa Cruz in Russian history. She has written educational filmstrips, designed award-winning needlepoint canvases, designed science craft kits for children, and published award-winning nonfiction books for children. She has just completed a historical trilogy set in the thirteenth century.
She lives with her husband on beautiful Vancouver Island near their two adult children. She is a senior teacher in the Shambhala Buddhist tradition. 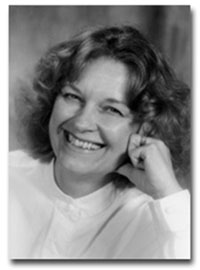 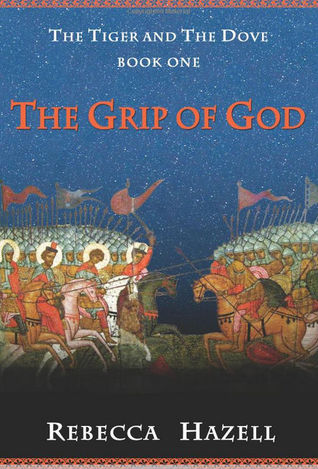 Rebecca will tell us about her writing and research for The Grip of God and especially her second novel now published Solomon’s Bride on her blog on 5th May. Do look here. http://www.rebeccahazell.com/my-blog/ 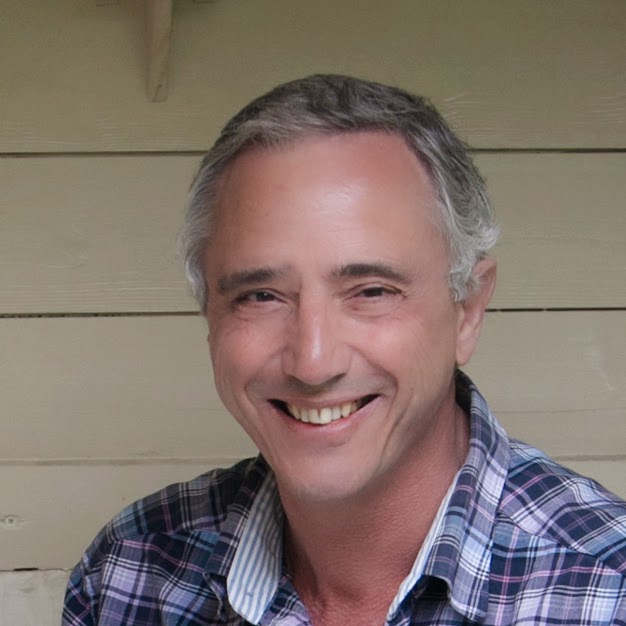 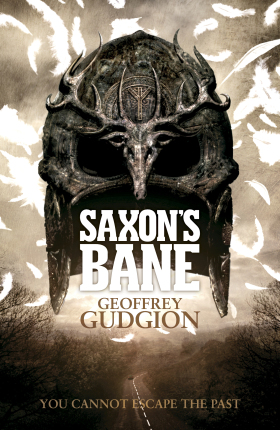 Geoffrey Gudgion left school at 17 to join the Royal Navy, and was later sponsored by the RN to read Geography at Cambridge. His sense of place began there. A subsequent, business career proved incompatible with writing, and after one row with his boss he stepped off the corporate ladder. His debut novel, Saxon’s Bane, is a thriller with a supernatural twist and was released in 2013 to widespread critical acclaim. He is now finishing his second book. You will find Geoffrey’s write up on Monday 5th May on his website.
http://geoffreygudgion.com/

I hope my readers have enjoyed this article about writing and that you will look next week for the writers I have introduced. They will discuss their writing practice on their blogs and Sarah Bower here: www.scribbling-inthemargins.blogspot.

Find out more about me on my website : www.carolcmcgrath.co.uk