The Trotula is one of the best sources of information about ‘conditions’ for women in the middle ages. It is thought by historians that The Trotula originated during the eleventh and twelfth centuries in Salerno, Italy. Salerno was the leading centre for medical learning in medieval Europe.

When God the creator of the universe in the first establishment of the world differentiated the individual natures of things each according to its land, he endowed human nature above all things in a singular dignity, giving to it above the condition of animals freedom of reason and intellect. 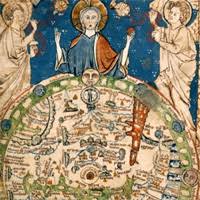 The writer points out that the sexes owned the following qualities- males were hot and dry and women were cold and humid. Women were weaker. The hot and dry male was stronger and thus could pour his ‘duty’ into a woman via his seed. The moist and wet and weaker woman was a conduit placed to receive his seed and thus was subject to the man.

Pregnancy and childbirth were dangerous conditions and on both The Tortula has much advice. Using references to Hippocrates and Galen its writer sets out and explains the causes , symptoms and perceived treatments for women’s diseases. I thought I would share this example of advice for the regime of pregnant women.

Measures such as scruples are beyond my knowledge so if anyone can enlighten me about the scruples and the drams I should be very interested. Both my medieval novels, The Handfasted Wife to be published in May 2013 by Accent Press and The Countess of the North , a work in progress, include eleventh century pregnancies.

The Trotula also contains advice and information on women’s cosmetics, hair treatments, and a range of treatments for women’s complaints. It is fascinating and a real source of information for anyone writing stories concerning women during the Middle Ages.

‘For Veins which appear in the nose or on the face, we apply to the place three parts soap and a fourth part pepper, all powdered, and we cure it in the above mentioned manner.’ Is anyone willing to try it? 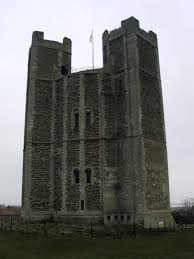 The Trotula, an English Translation of the Medieval Compendium of Women’s Medicine edited and translated by Monica H. Green, published by University of Pennsylvania Press.