Why Write a Novel about Thomas Cromwell’s Wife ?

Having written about Thomas Cromwell’s wife Elizabeth, Mistress Cromwell, I  hear a few whispers of Why Elizabeth Cromwell? Yes, I was inspired by Wolf Hall and look forward to reading the final part of Mantel’s Trilogy, The Mirror and the Light. At this time of lock down due to COVID 19, I shall be reading. 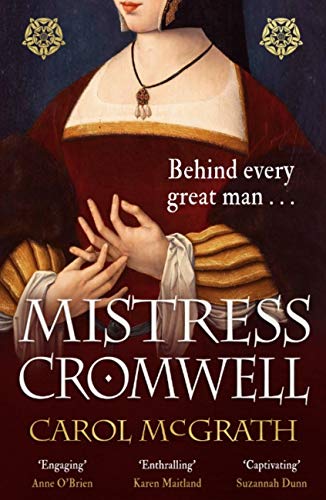 I actually was intrigued as to what Elizabeth’s life might have been because I had written about Wolf Hall in my MPhil thesis on How Romance Tempers Realism in Historical Fiction. This investigation sparked my curiosity about Thomas Cromwell’s home life and career prior to Henry’s desire to divorce Catherine of Aragon, King Henry’s wife of nearly twenty years and his determination to marry Anne Boleyn. 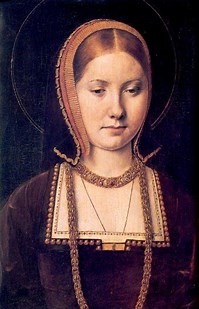 Mistress Cromwell opens with the death of Elizabeth’s first husband, another Tom. It investigates Thomas Cromwell’s little-known-about early career using Elizabeth’s narrative.
As a writer of Historical Fiction, I take what little is known about Elizabeth Cromwell to explore the life of a Tudor woman from the Merchant class. With this in mind, I wrote scenes in the novel with the London Guilds and Companies placed in the background. I hoped to infuse the story with the city’s atmosphere of daily life and jowl to jowl living, integrating the yearly round of festivals into the story as well as guild pageantry. Through Elizabeth, the story integrates Tudor marriage, child birth and death as well as a secret Elizabeth keeps close for much of her marriage. 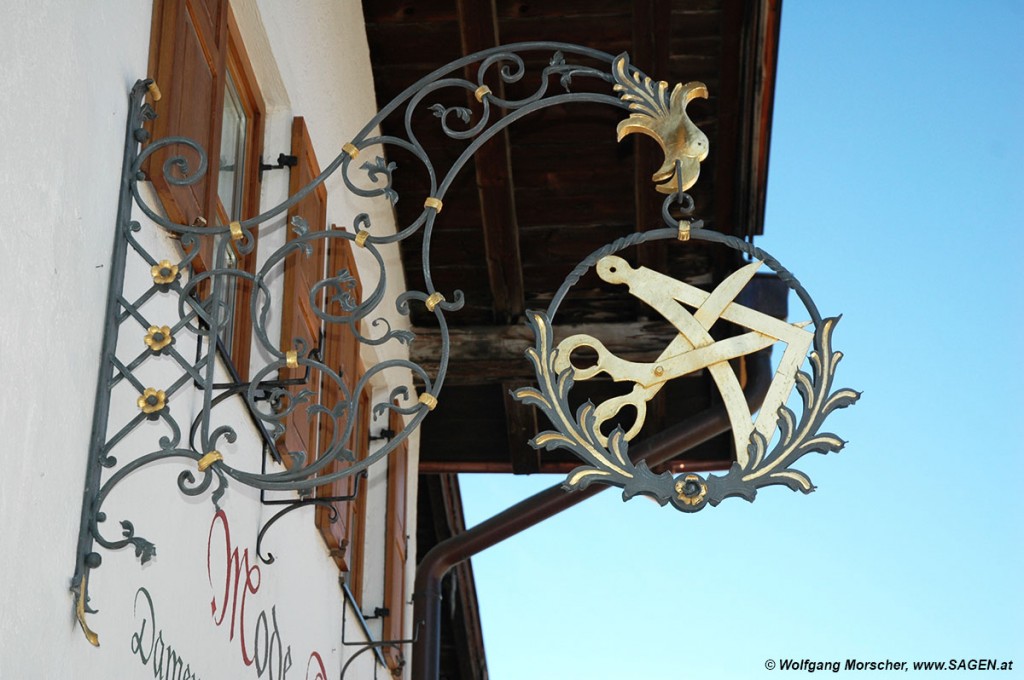 Tudor Guilds and Companies feature in the novel

What is actually known about Elizabeth is sparse. We know that Thomas Cromwell married a young wealthy widow in 1514 whose first husband was in cloth and who was also a king’s yeoman. Elizabeth may have inherited her husband’s cloth business. Thomas and Elizabeth, close in age, also could have met as children in Putney. Thomas Cromwell did not come from a totally impoverished family and he possibly had an education as a boy. When he meets Elizabeth in the story,  Thomas Cromwell is employed as a cloth middleman for The Merchant Adventurers during 1513/14.

His work as a merchant and a self-taught lawyer takes him into Cardinal Wolsey’s orbit circa 1516 to work on land transfers and as Steward to York House. Cromwell was ambitious but I suspect not as ruthless as he later became. I was curious about his loyalty to Wolsey because Cromwell was a humanist, interested in interrogating Greek and Roman ancient writings. He was also interested in Church Reform, in particular, the publication of a Bible in the vernacular. He was critical of relics kept in Churches and indulgences sold by Catholic pardoners. This interest in Church Reform possibly emerges around 1517 when he travelled to Rome to renew the Boston Church’s right to sell and profit from the sale of indulgences. Cromwell returned to England cynical about the curia and, because he had a phenomenal memory, he learned the Erasmus translation of the New Testament by heart. 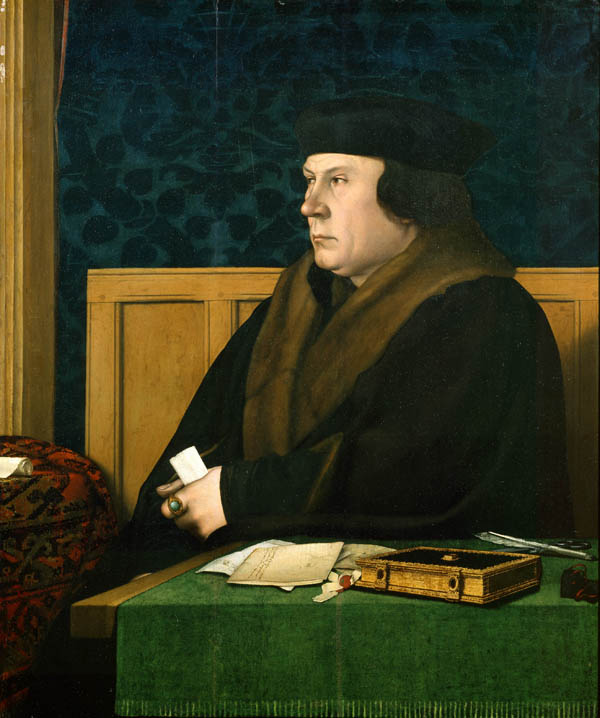 Thomas Cromwell enjoyed all things Italian and he was a family man. This said, he , too, may have had a secret. He had a daughter called Jane, born out of wedlock circa 1520. Jane is referred to in a will he made after his wife Elizabeth’s death. I wondered how Elizabeth viewed this. After his wife’s death, Thomas Cromwell never remarried. His main home was Austin Friars.  This could suggest loyalty to Elizabeth’s memory or total dedication to his career at court. 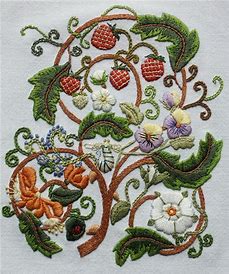 With this background in mind, I imagined a silvered haired, petite Elizabeth, who unlike her husband is wary of King Henry’s dangerous court. Mistress Elizabeth is an educated woman who makes fabric sample books to help sell new mixes of silk and linen. She is an independent woman who enjoys her garden, still- room and children. Elizabeth died of the sweat in 1528 before Cromwell climbed the greasy pole of ambition within the Tudor court. I hope you will enjoy reading Mistress Cromwell and accept that I present it as History wrapped in a fictional mantle. Find on amazon.  https://tinyurl.com/qrymxqo