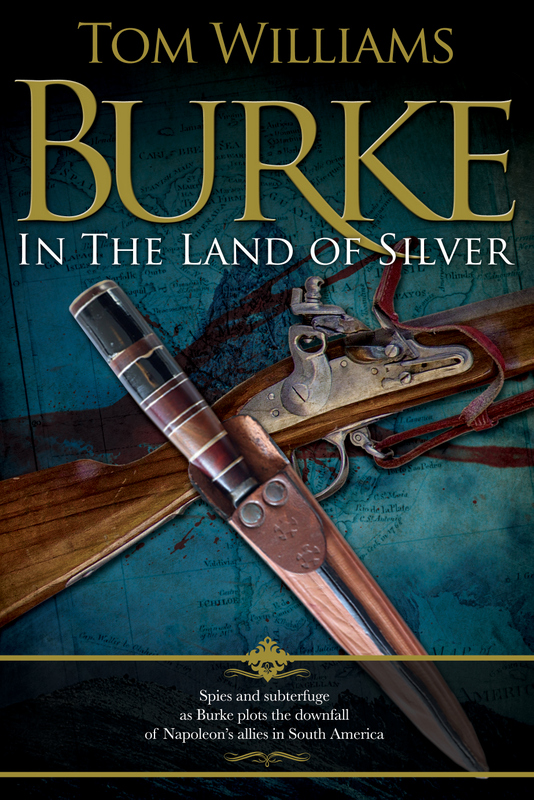 Today I welcome Tom Williams to The Writer’s Hub. 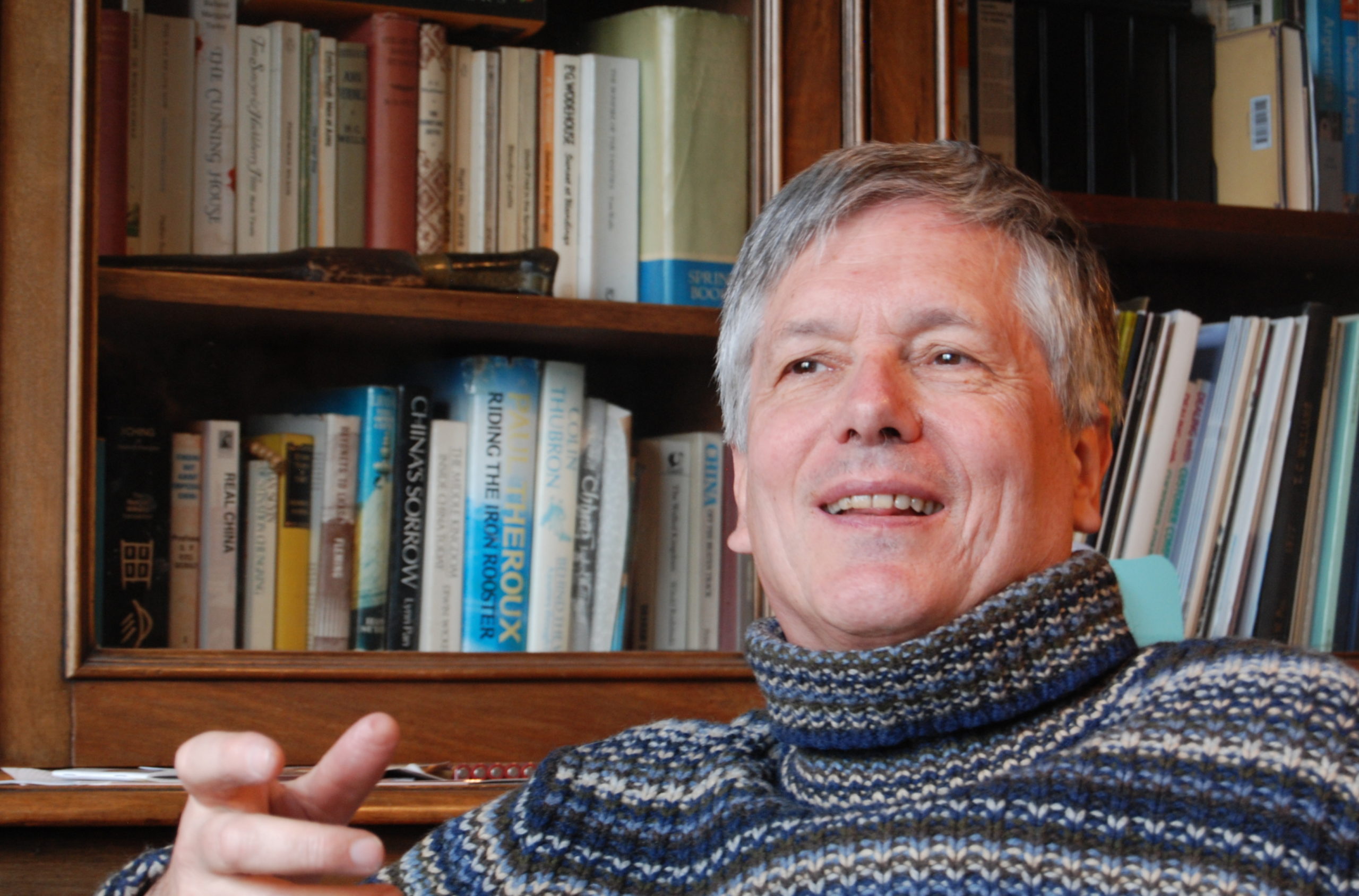 Tom writes superb Historical adventures. When I was young I loved Rider Haggard novels. These are even better. They have lovely new covers so look for them on Amazon. There’s a pre-order link below. Here is what he says about his writing experience.

The Origins of James Burke

Back in the day, when the world was young, I managed somehow to acquire an agent who liked my first novel, The White Rajah. He had all the right contacts in some major publishing houses and he duly sent it out for consideration. And he duly got back some very kind letters which all suggested that this was a bit of a heavy book from an unknown author and that maybe he could start by trying something more commercial. (The White Rajah eventually found a home with Lume Books, where you can still buy it. It’s not that heavy, honestly.)

My agent firmly instructed me that I should find something historical but more fun.

That sounds quite easy, but it turned out not to be easy at all. The White Rajah is 19th century, so I wanted something in a vaguely similar time period. And I wanted an exciting story, because I’m lazy and didn’t want to have to make something up myself.

So I did what I always do when I am out of ideas: I asked my friends. And, because my friends are lovely, they came up trumps.

An Alaskan lady I had met dancing tango in Buenos Aires (as you do – or used to before covid) suggested I look at the people who opened up South America to the Europeans. They were, she assured me, as exciting a crowd as any publisher could wish for. So I did. And eventually I came on James Burke.

Very little seems to be known about him. There is some stuff written in Spanish, but my Spanish isn’t up to serious historical research, even if I had the papers to hand. Eventually, in the British Library catalogue I found one paper about him in an Irish journal. (Burke was born in Ireland.) Sadly, British Library security isn’t all it might be and that issue of the journal was missing. Fortunately, though, they had another copy in Yorkshire and I was finally on the trail of a British spy who seems to have been instrumental in leading the successful British invasion of Buenos Aires in 1806. (The military managed to get driven out again, but it’s unlikely that this was his fault.) His recorded adventures also included trips to Haiti (then Saint-Domingue), Spain and Brazil, in the course of which it is more than likely that he had affaires with both the Queen of Spain and her daughter, Princess Carlota of Portugal.

These adventures made the story of Burke in the Land of Silver, which sticks fairly closely to the history because, with a story like that, why bother to make things up?

We know (or reasonably suspect)  that Burke carried on spying for the British until well after the Napoleonic wars were over, although it’s far from certain what he was actually doing. That suggests to me that he was quite good at his job.

The lack of any definite information about his life after around 1809 left me free to invent further exploits. All are based around true stories (like the attempted assassination of Wellington in Paris in 1814), but with an entirely fictional Burke fighting and womanising his way across Europe and beyond as he uses a combination of courage and cunning to foil one dastardly French plot after another.

Was my agent impressed? No, he felt that a story set largely in Argentina wouldn’t sell.

Burke in the Land of Silver. The first book of Burke’s adventures is being republished with this lovely new cover.https://www.amazon.co.uk/dp/B08B3S36X6

Burke in the Land of Silver

It will be followed by:

Burke and the Bedouin. Burke plays a pivotal role in ending Napoleon’s plans for a permanent French presence in the Middle East.

Burke at Waterloo. Burke foils assassination plots against Wellington in Paris and Brussels, facing off against a French agent as the Battle of Waterloo rages round them.

Burke in the Peninsula. Burke pushes deep into enemy territory, working with Spanish guerrillas as Wellington clashes with the French at Talavera.

Burke in Ireland. Burke’s first mission for British intelligence is dirty work in Dublin as he plots to destroy the schemes of Catholics working to free themselves from English domination.

A bit about Tom

Tom used to write books for business. Now he writes about love and adventure in the 19th century, which is much more fun.

In the pre-covid world this allowed him to pretend that travelling in the Far East and South America was research. Tom lives in London. His main interest is avoiding any honest work. This leaves him with time to dance a lot of tango. Despite covid, he is still doing that, but only at home. https://youtu.be/GJBUhvLH8Yc