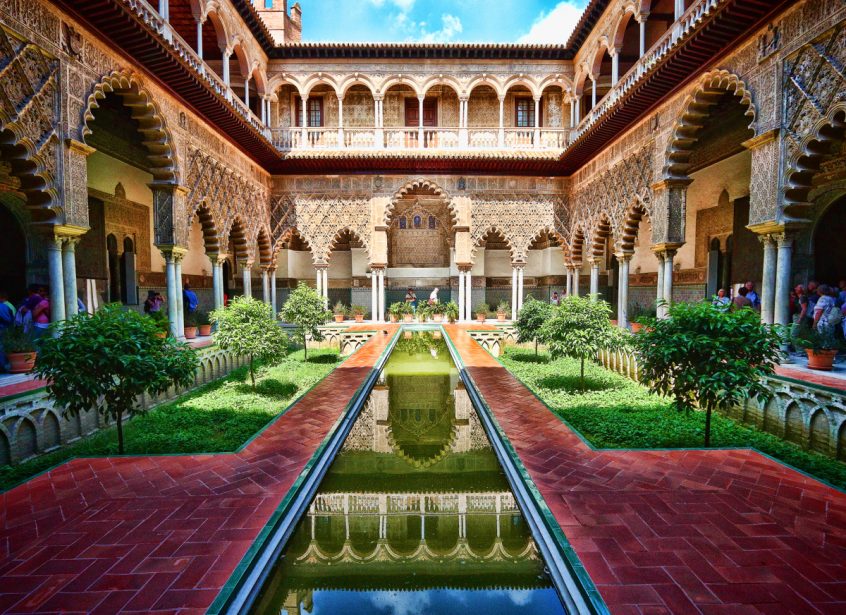 This has been an exceptionally busy year so far. We had a very enjoyable Christmas season with family and friends here in our Oxfordshire village. After New Year we decided to snatch a week in our rented Greek Mani house. It was relaxing, a great escape after a hectic Christmas, but it was also bitterly cold despite having an open fire and a large calor gas heater glowing hotly at us all day long. 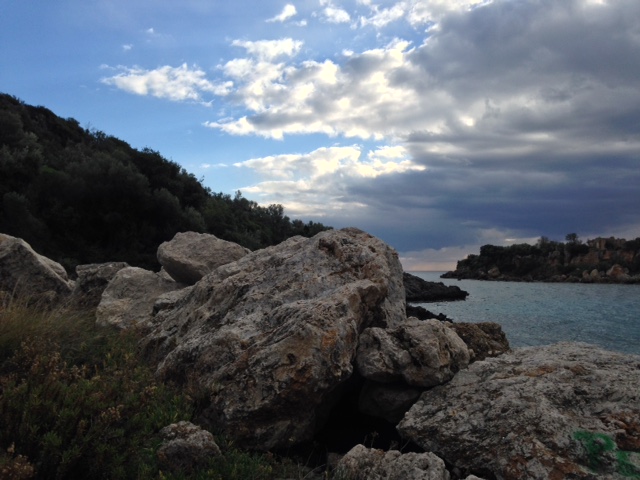 We have air con upstairs in our bedrooms which we can turn into central heating but instead I placed a storage heater in our bedroom which was effective. We enjoyed a few days in Athens before returning to England. There, the weather was a little warmer but then, of course, we were ensconced in a centrally heated hotel with our own little balcony and views of the Acropolis. 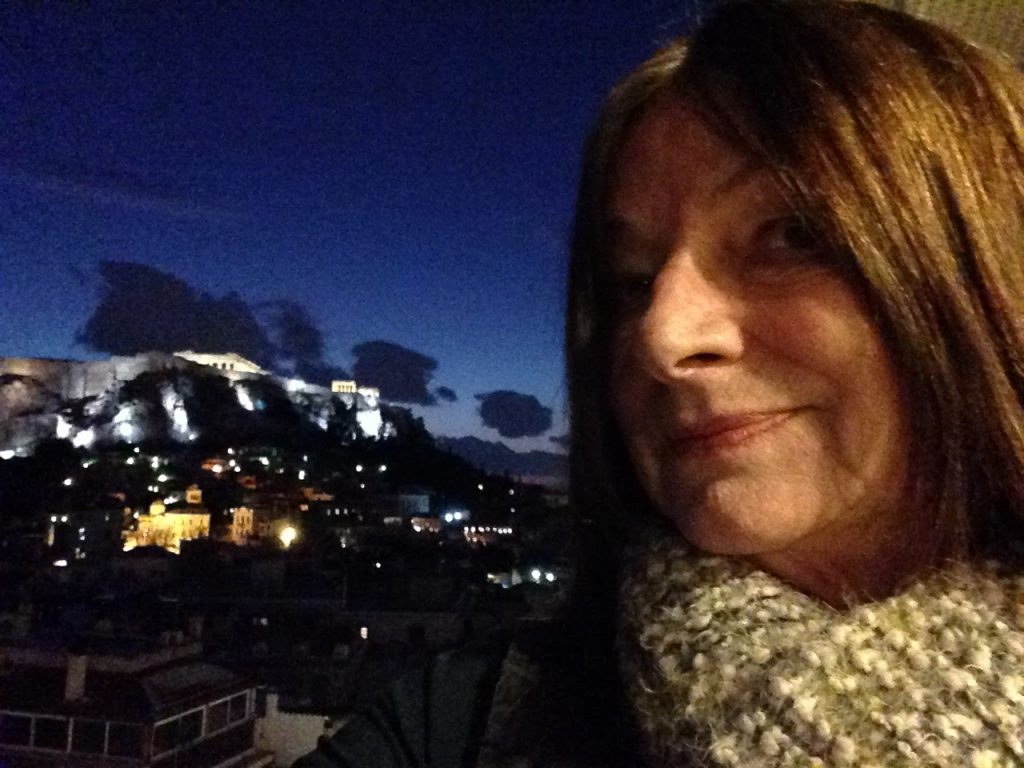 Before Christmas , I finished writing my fourth novel, a stand-alone early Tudor novel titled The Woman in the Shadows. The book tells Elizabeth Cromwell’s story, looking at her husband, Thomas Cromwell’s early career from her viewpoint. It is a portrait of a Tudor marriage, early Tudor London, the merchant class and daily life. Much research underpins this novel which reflects backwards into their lives from the position of a Midsummer’s Day 1526. The book revisits this one day at various pertinent points as the novel progresses. Elizabeth died in 1528, and Thomas had not become, as yet involved in the King’s Great Matter. I could just about permit myself to understand and like him! One has to think oneself into the neurosis of the period to get a chance of grasping these personalities fairly. I used facts where they exist, researched Tudor life extensively and invented where appropriate because so little is known about Elizabeth. She truly is the Woman in the Shadows. The novel will be published on 4th August. It has now reached the ‘copy edit’ stage. 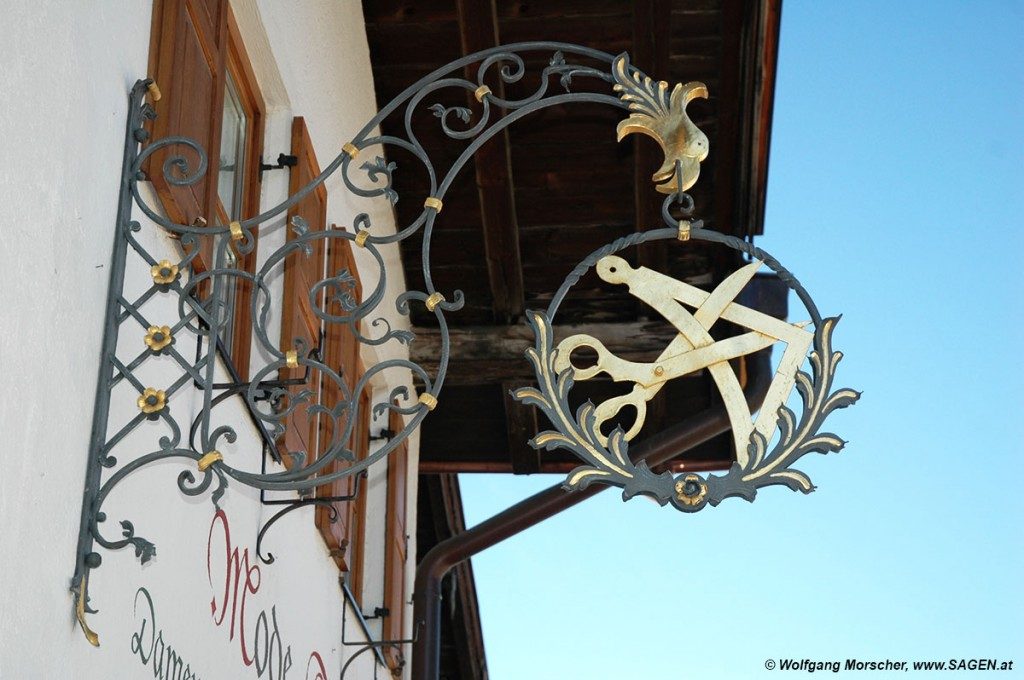 In February we visited Seville for my husband’s birthday. Oranges littered the streets, the skies were blue and we were fortunate to enjoy lovely sun-shinny weather. We delighted in exploring, wandering through ancient streets, stopping in cafes, stumbling upon the biggest flea market that must exist in any city, visiting museums, enjoying beautiful food and exquisite flamenco. 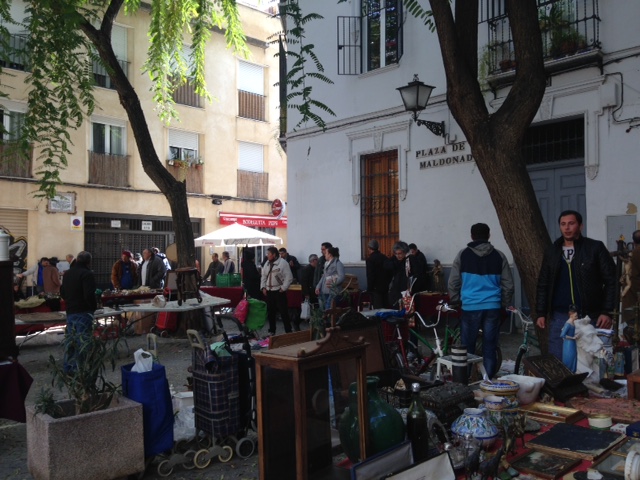 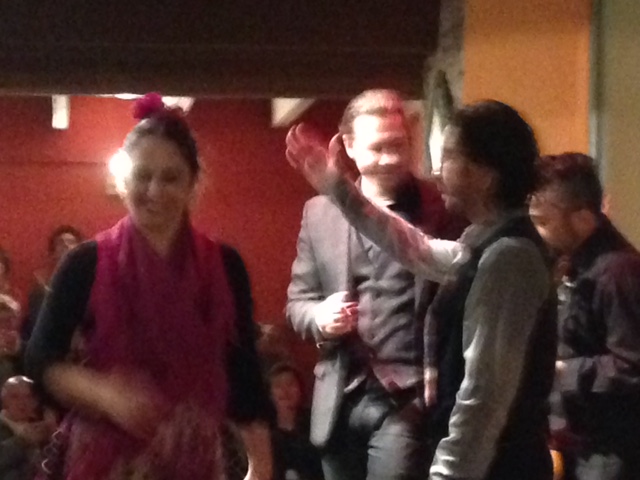 I began writing a new novel this winter. It is the first in a Trilogy, The Rose Trilogy, of which each book will stand alone. Its protagonists are medieval queens. The first, The Silken Rose, tells the story of Henry III’s wife, Ailenor of Provence. We also meet Eleanor de Montfort, the king’s sister and an embroiderer who works on beautiful Opus Anglicanum embroidery in gold and silver threads and sprinkled with pearls. 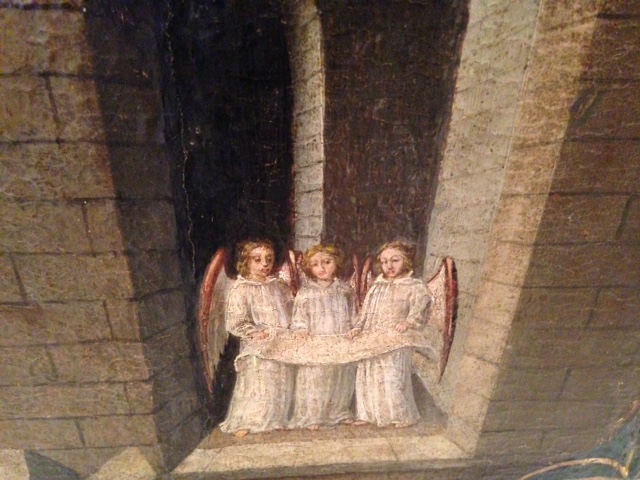 I wrote an article about this Opus work for the HNS Review magazine published in November 2016. 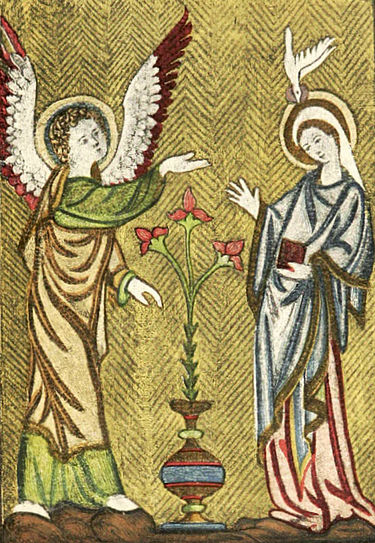 This weekend, we are off on travels again, this time to Japan. Although I shall be in England during July and August, I shall be speaking on Medieval Women at the HNS American Conference in Portland in June, and also visiting some very old friends in Nashville. In case anyone is interested, I am speaking on integrating textiles and embroidery into Medieval and Tudor stories at the July RNA Conference.

I hope all my readers have a wonderful spring season and an enjoyable Easter break. Thank you to all who have reviewed my books. Your reviews, even a few lines on amazon and Goodreads, mean so much to authors. 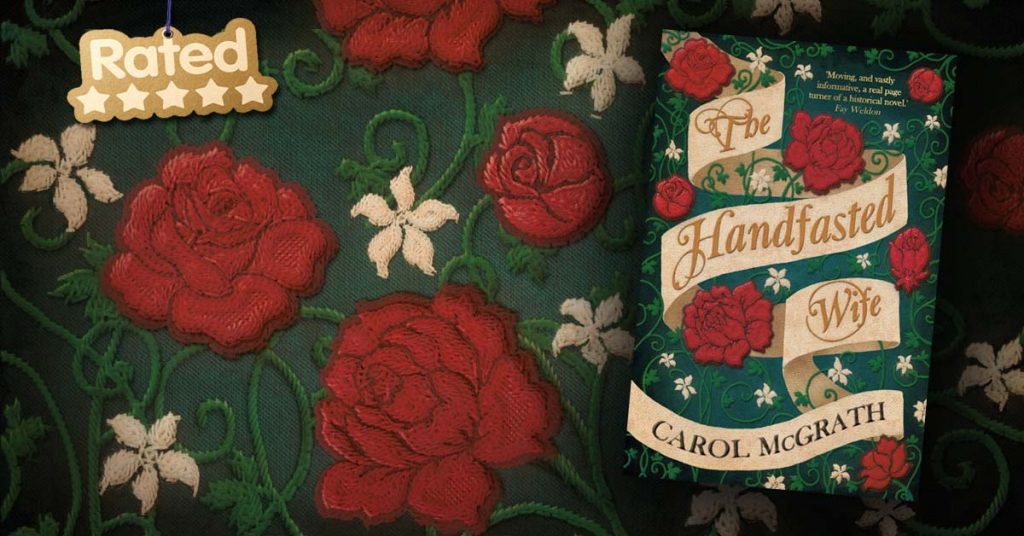