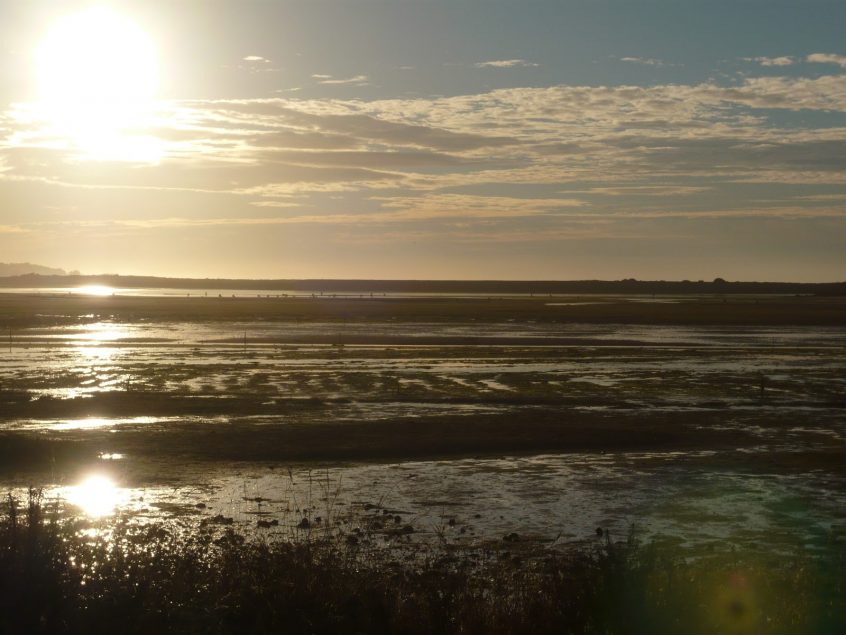 Lagos is one of the prettiest, relaxed ports on the Algarve. Some time ago I had bid on the rental of a gorgeous five bedroomed villa to support cancer research at our village charity auction. Consequently we washed up close to Lagos in October 2012. I used the second week of the rental to invite some of my writing friends to use it as a writing retreat. They seized the opportunity to write in this beautiful place and, believe me, it was difficult to extract them from the villa. The writers became lost in its magic and in their writing. Here, they discovered their own private nooks and passed long candle-lit evenings dining under the stars. We shared writing tips, publishing information and extracts from very different works in progress. 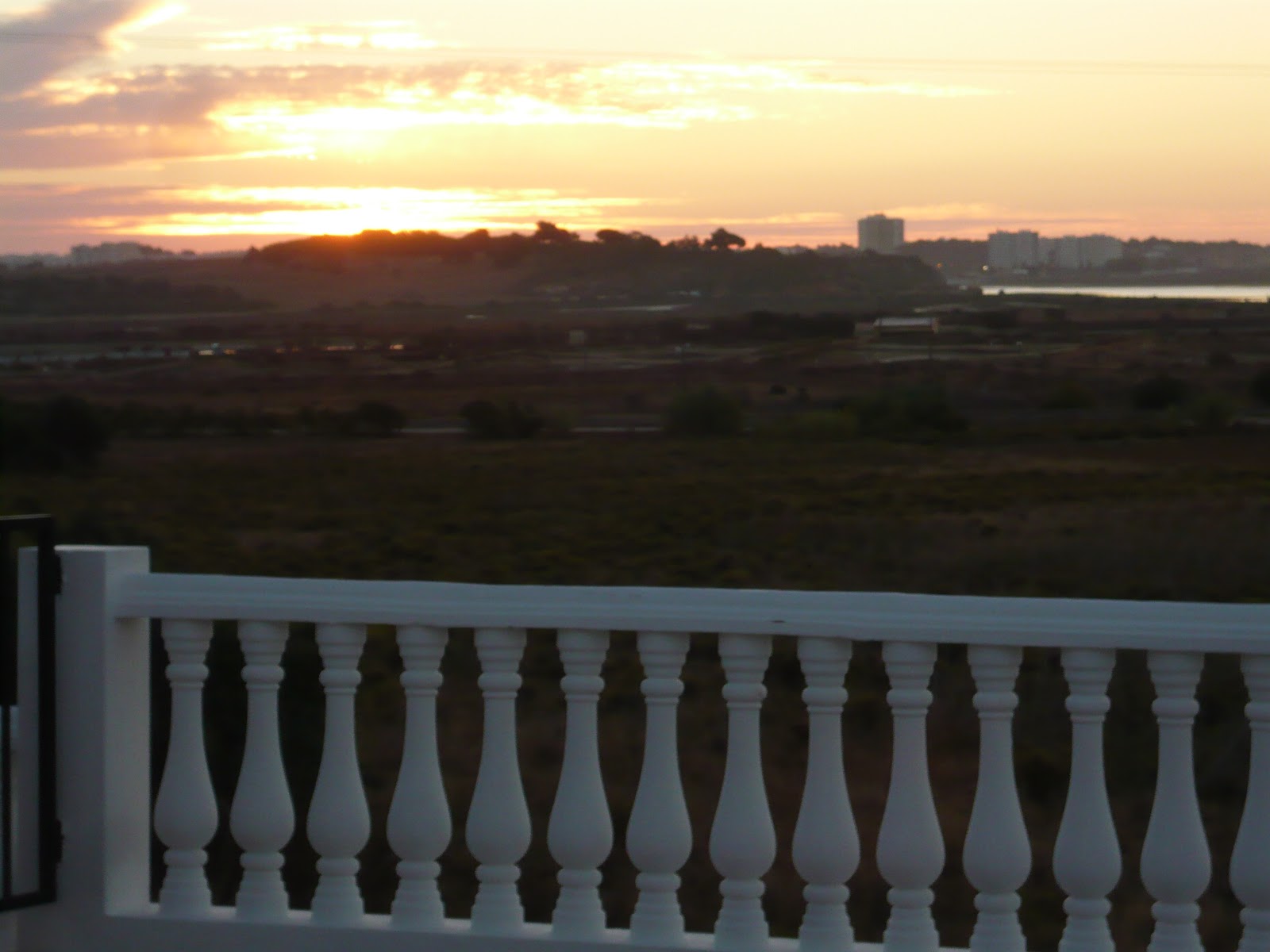 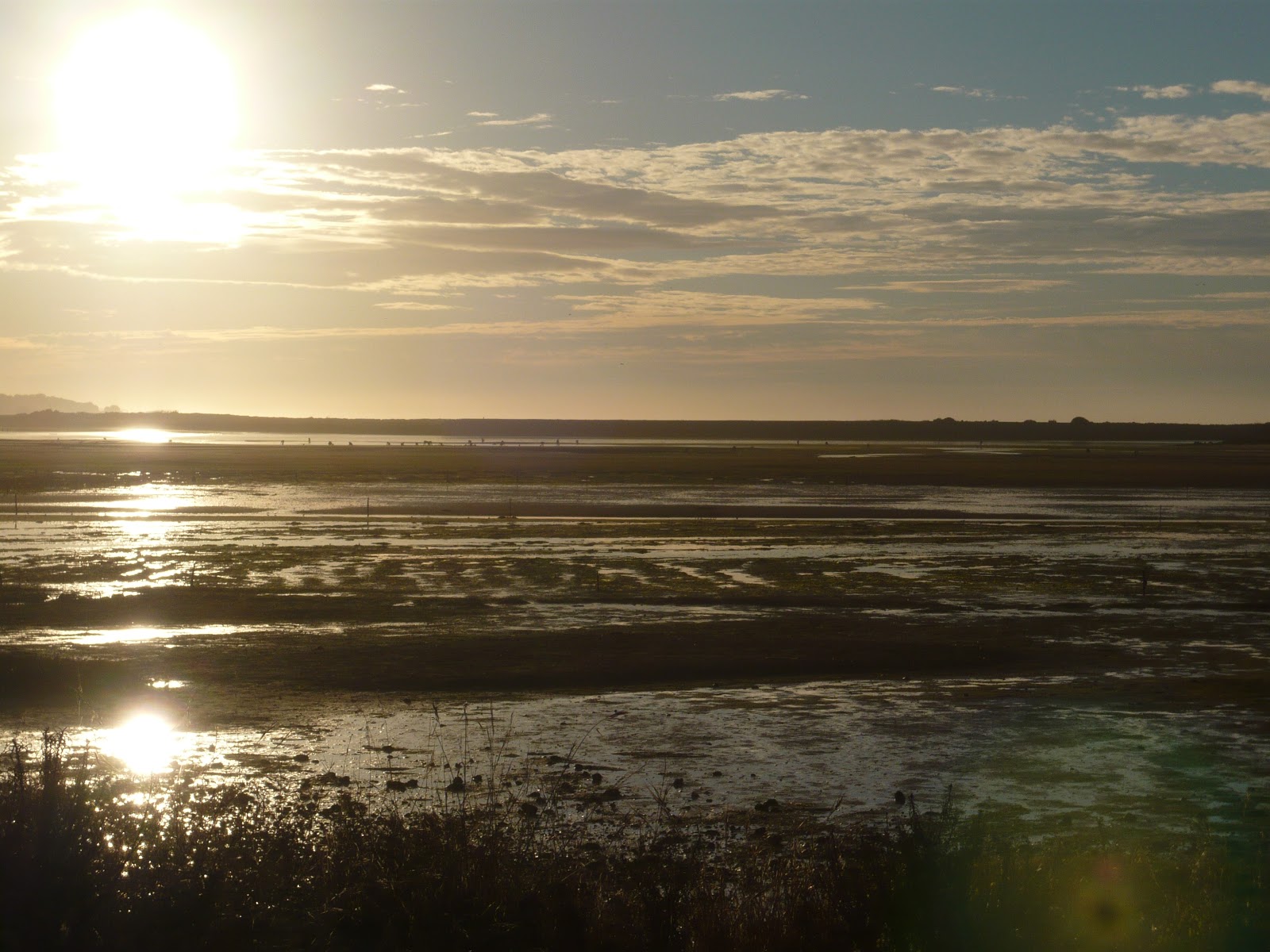 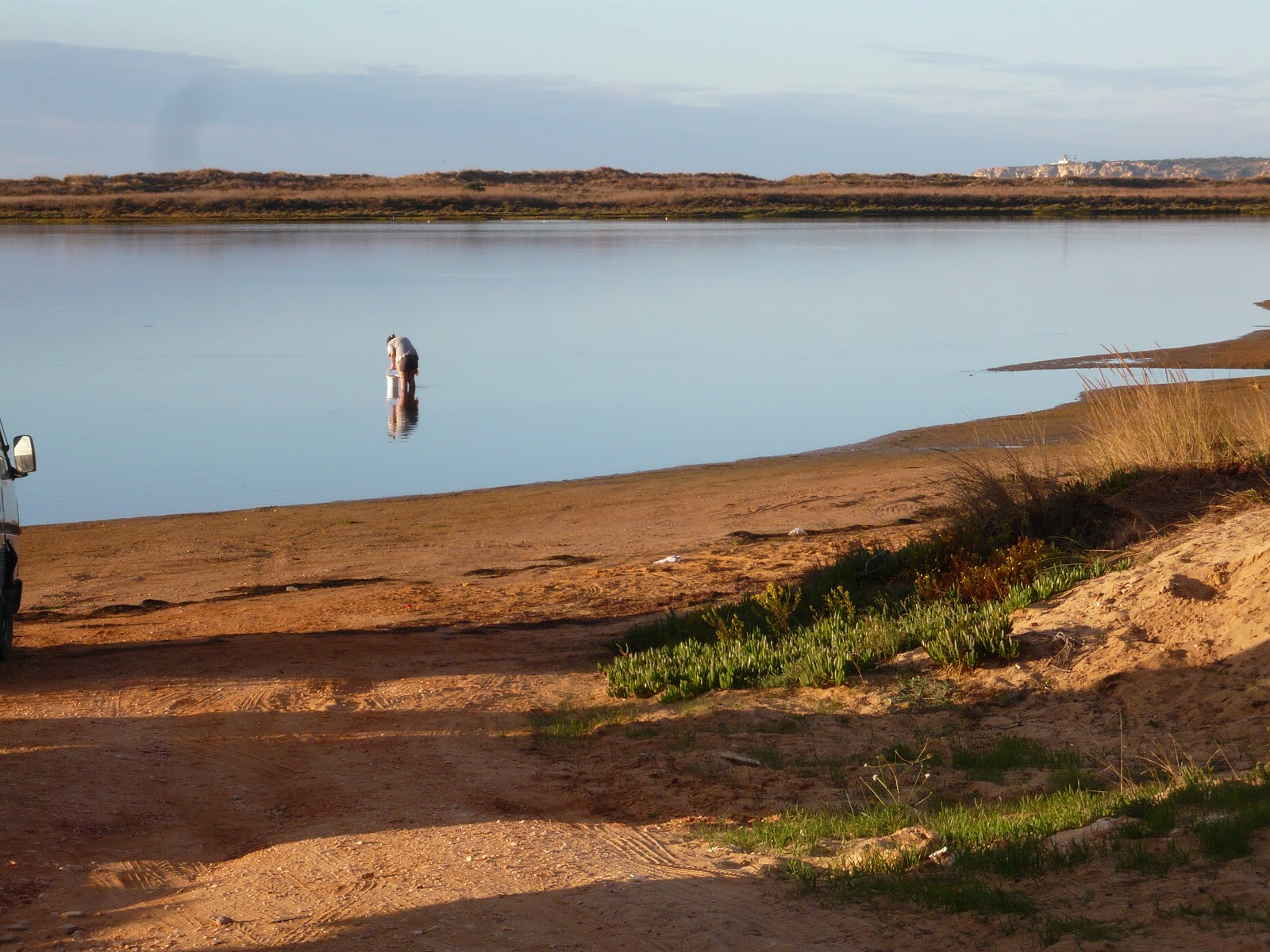 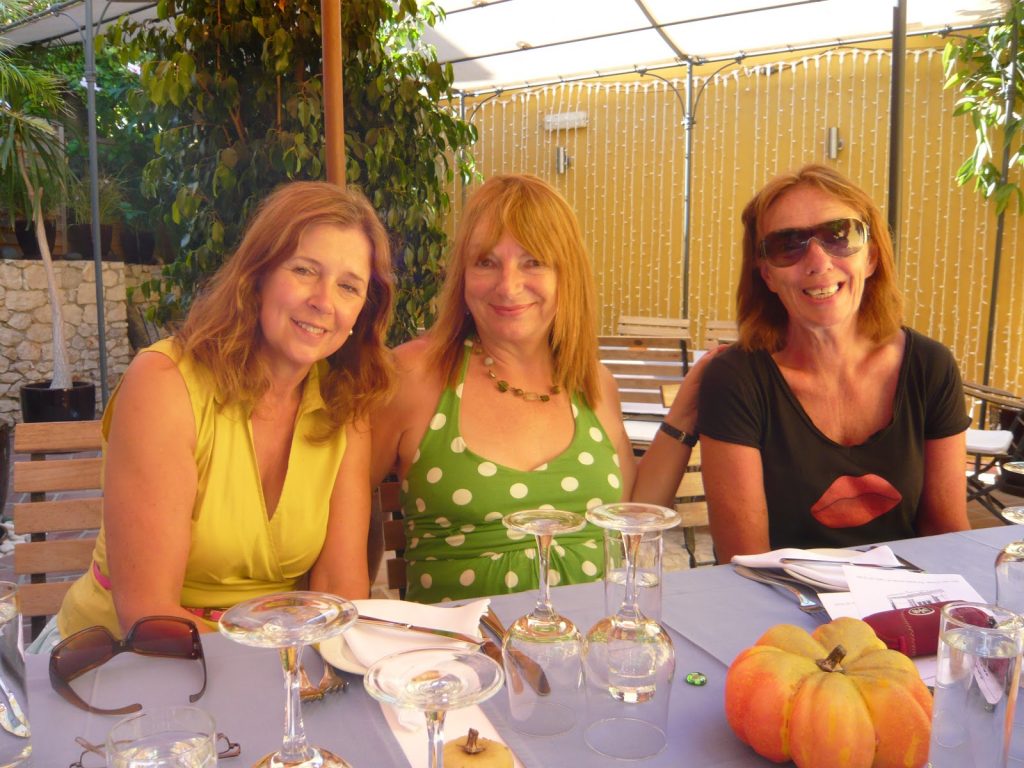 ﻿
When my friends did eventually emerge from the privacy of our villa they explored Lagos and its rich history. The area to the west of Lagos contains secret towns and villages set amongst unfrequented beaches off the regular tourist tracks. These hidden places possess an interesting history which casts back to Henry the Navigator and the very early years of the European Trade Triangle. 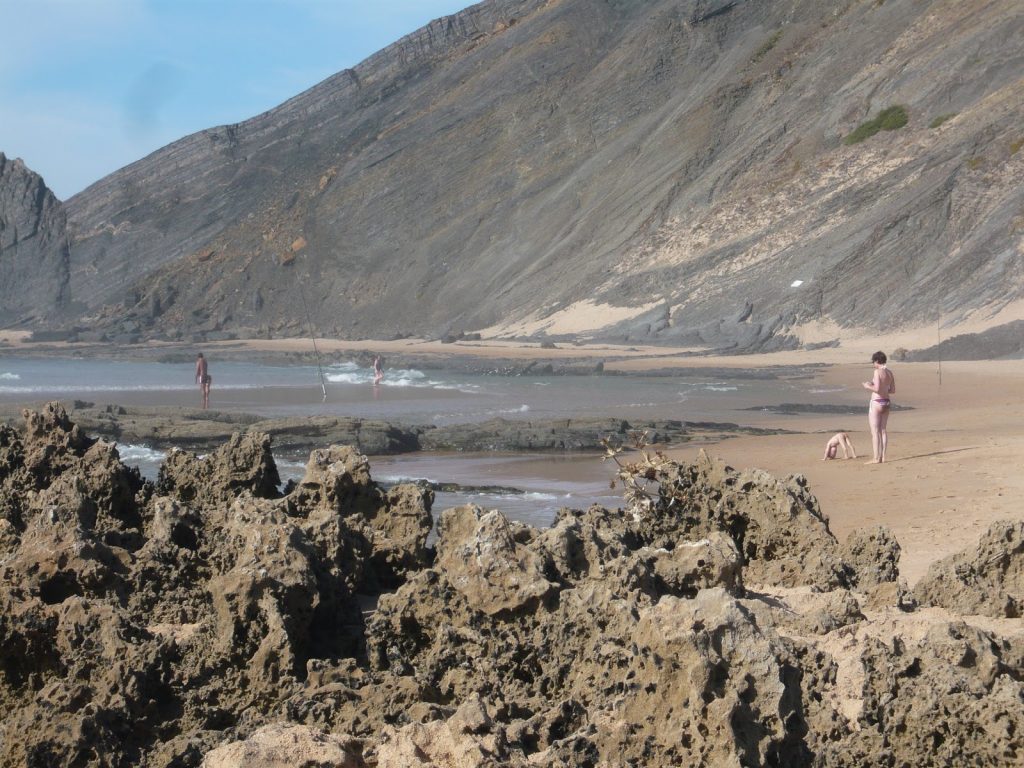 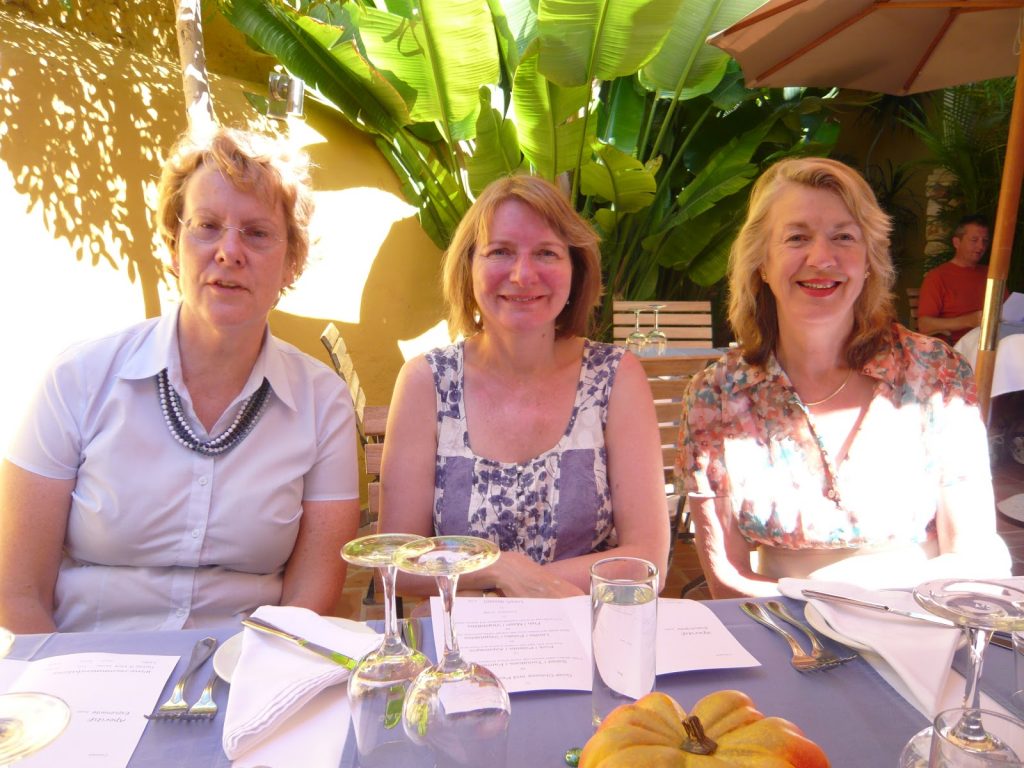 ﻿
Henry the Navigator was born in 1394 and died in 1460. He is attributed with the early development of European exploration and maritime trade with distant continents. Prince Henry was the third child of King John I of Portugal and John of Gaunt’s daughter Philippa of Lancaster. He conquered Ceuta the Muslim port on the north African coast and as a consequence became fascinated with Africa. He was, for instance, intrigued by the legend of Prestor John and he aimed to expand Portuguese trade into parts of the continent that had not been as yet explored. To this end he was responsible for ports along Portugal’s south west coastline, one of which is in Lagos. In the fifteeenth century ships in the Mediterranean were too slow to make long voyages far south along the African coast or west into the dangerous and uncharted Atlantic ocean. 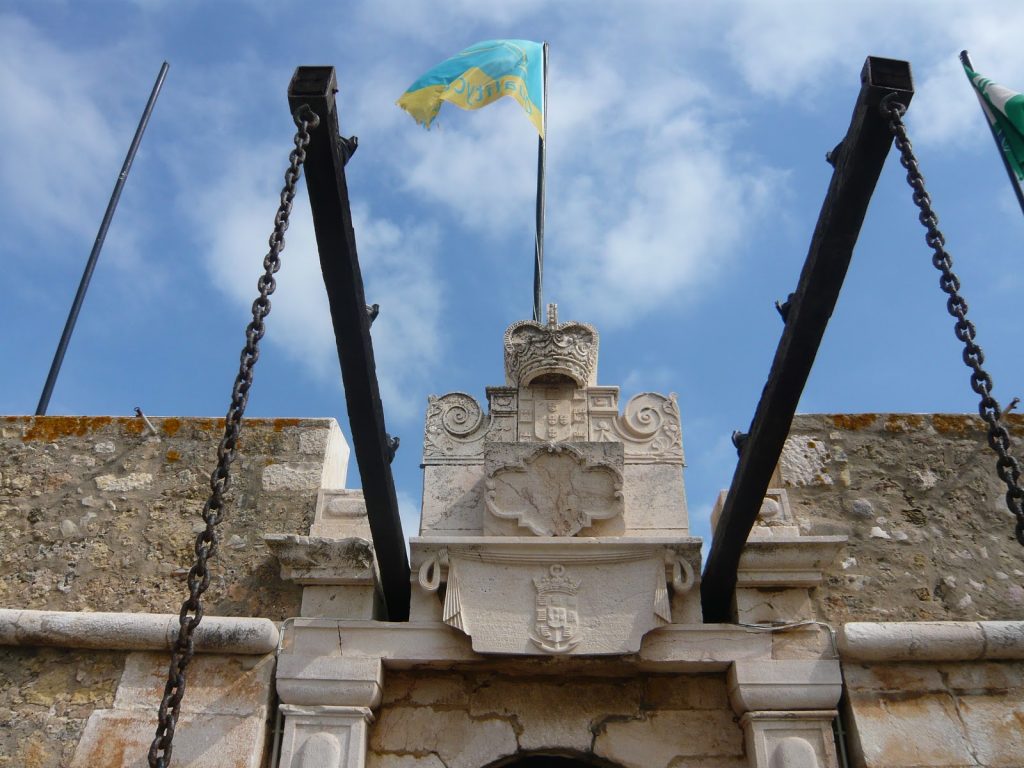 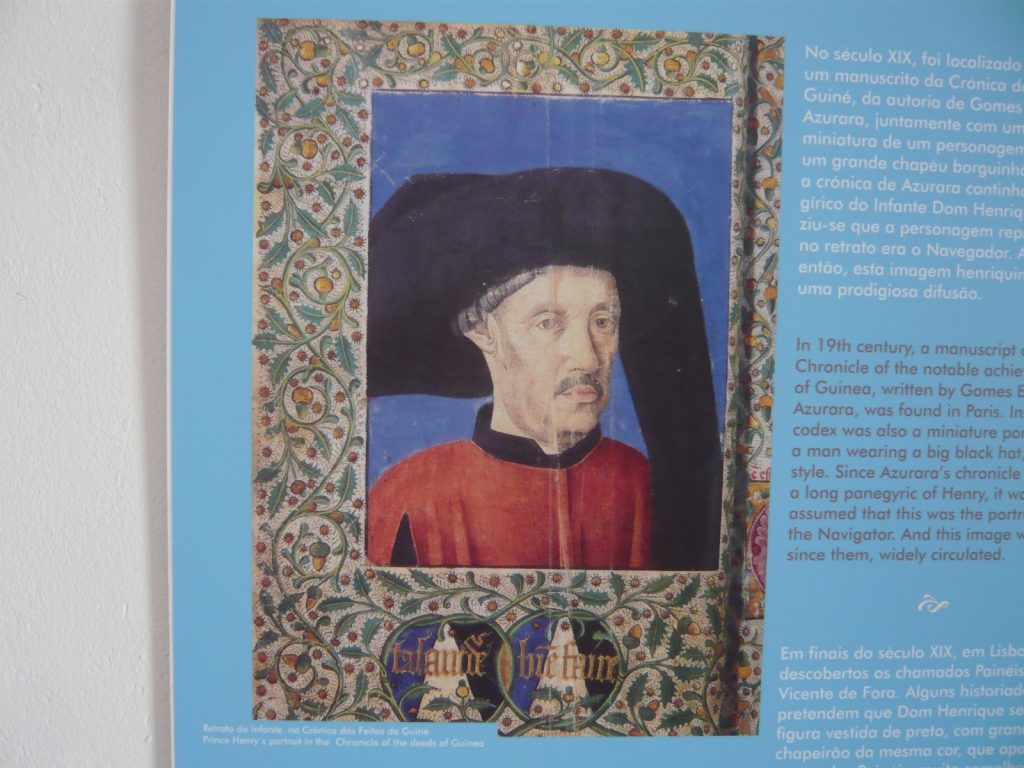 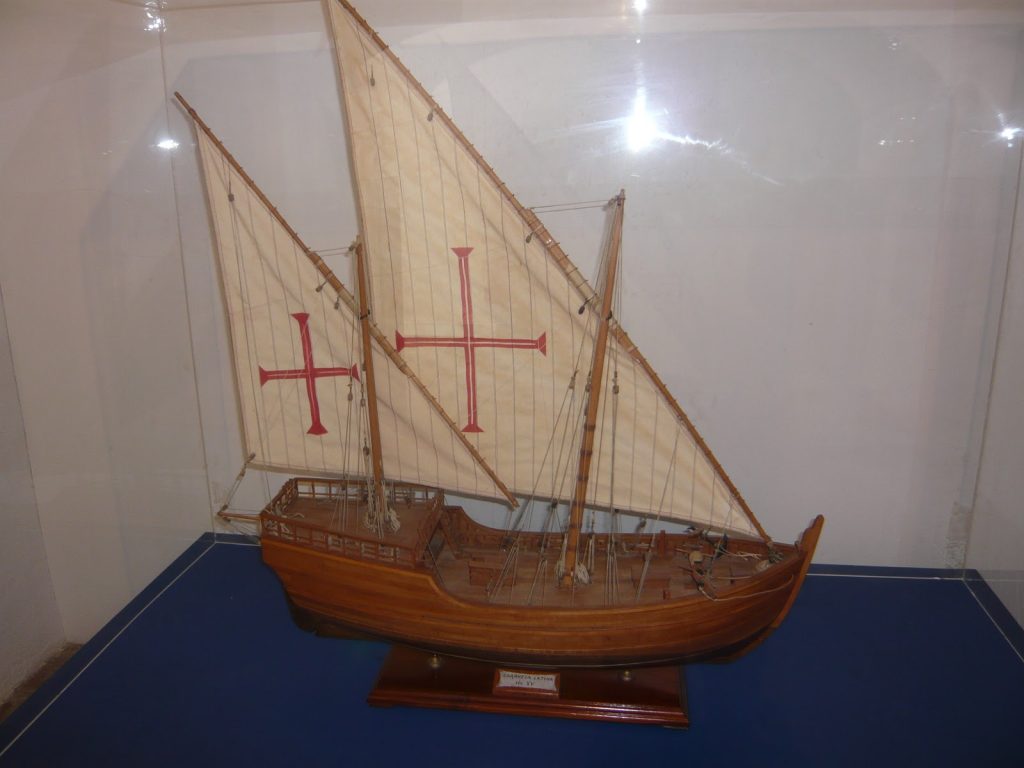 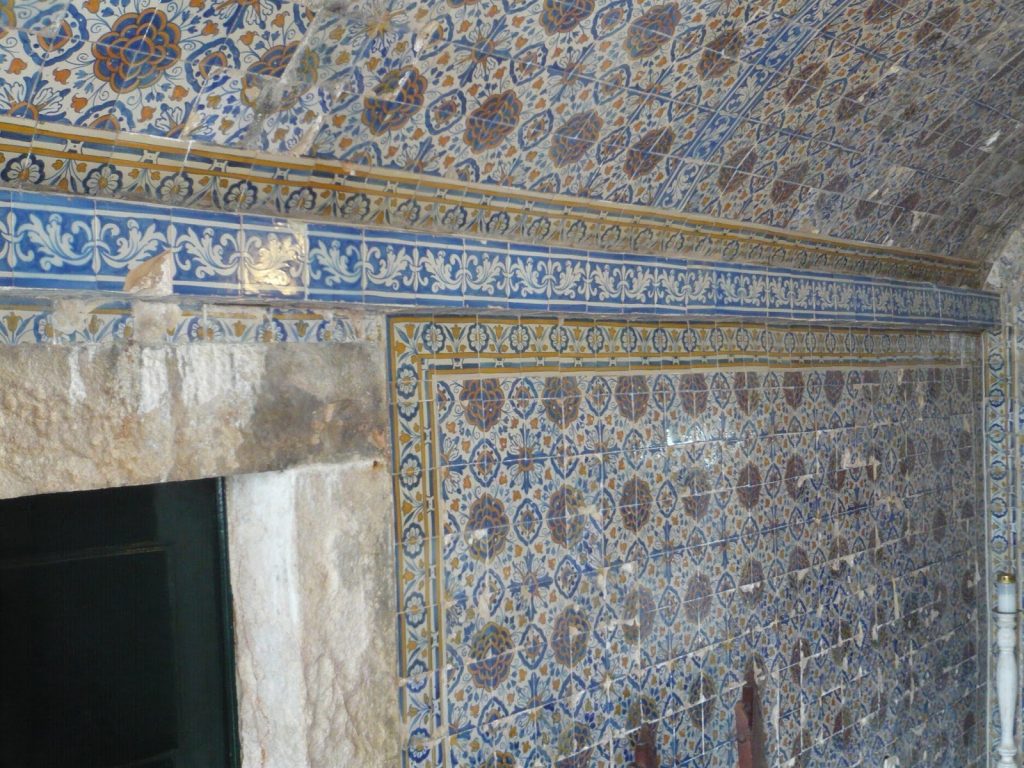 Men feared the great western ocean thinking that if they ventured too far they would be devoured by sea creatures. Henry directed a new lighter ship to be built. He called it the caravel. It could sail further and faster. He also developed a town and very important fort on the Sagres Peninsula located at the south westernmost point of Iberia. (see pictures further on). He sponsored voyages as far as Guinea along the coast of Africa bringing back to Lagos numerous African slaves and trade. 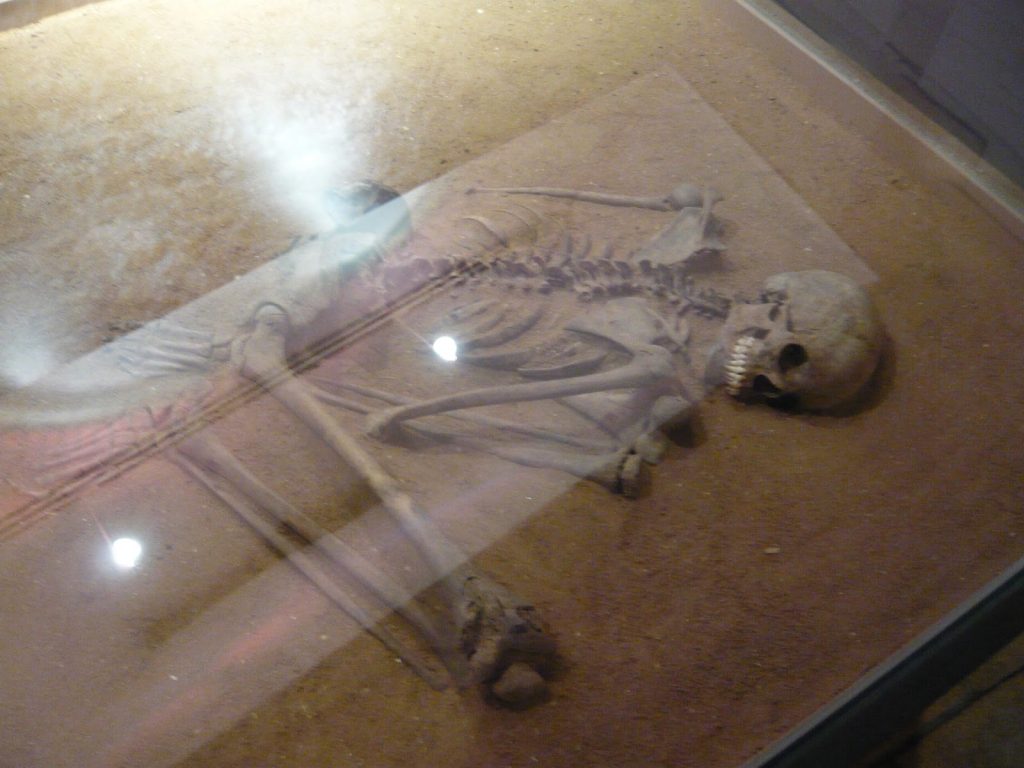 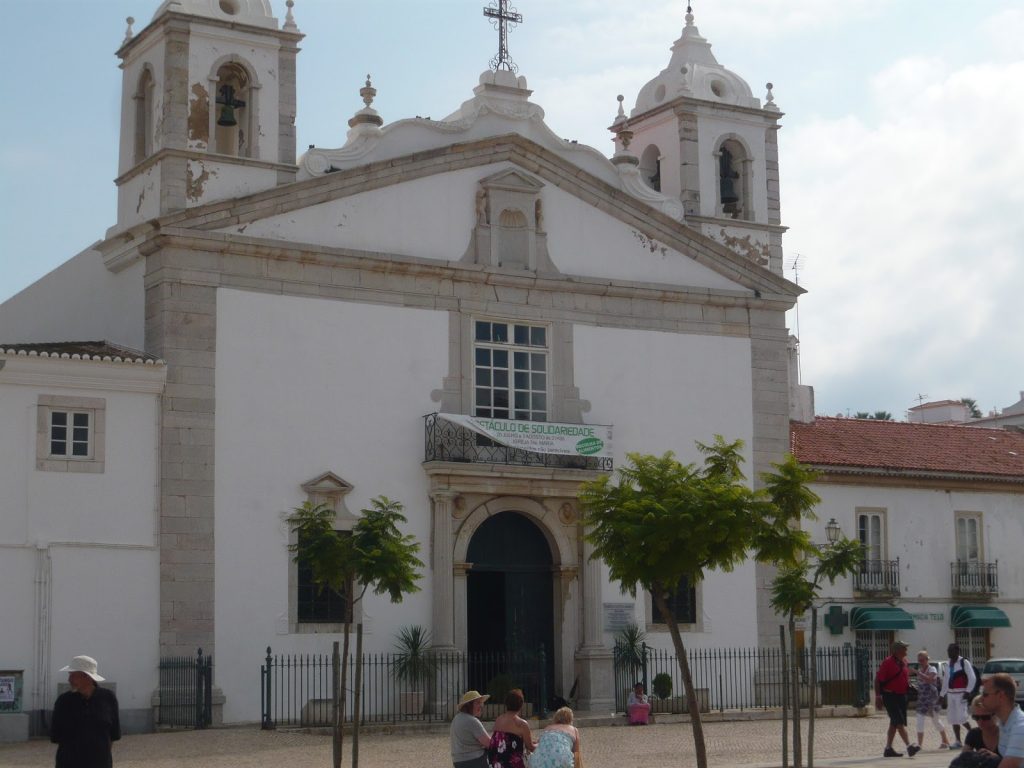 ﻿
Henry the Navigator attracted navigators and map makers to his fort at Sagres and other buildings along the Algarve that are now attributed to him. These places were not observatories and navigational centres in today’s sense, but even so his map makers were responsible for charting the west coast of Africa. Ironically he ransomed Portuguese subjects who had been enslaved by pirate attacks on Portuguese villages and who would be sold in African Slave markets. In turn he brought Africans back to Portugal where he claimed that he was converting his captives to Christianity. It was a violent action, associated with the darker aspects of religious fervour and political shenanigans. There is no doubt that the slave building in Lagos opposite the Cathedral still retains a very sorrowful atmosphere. 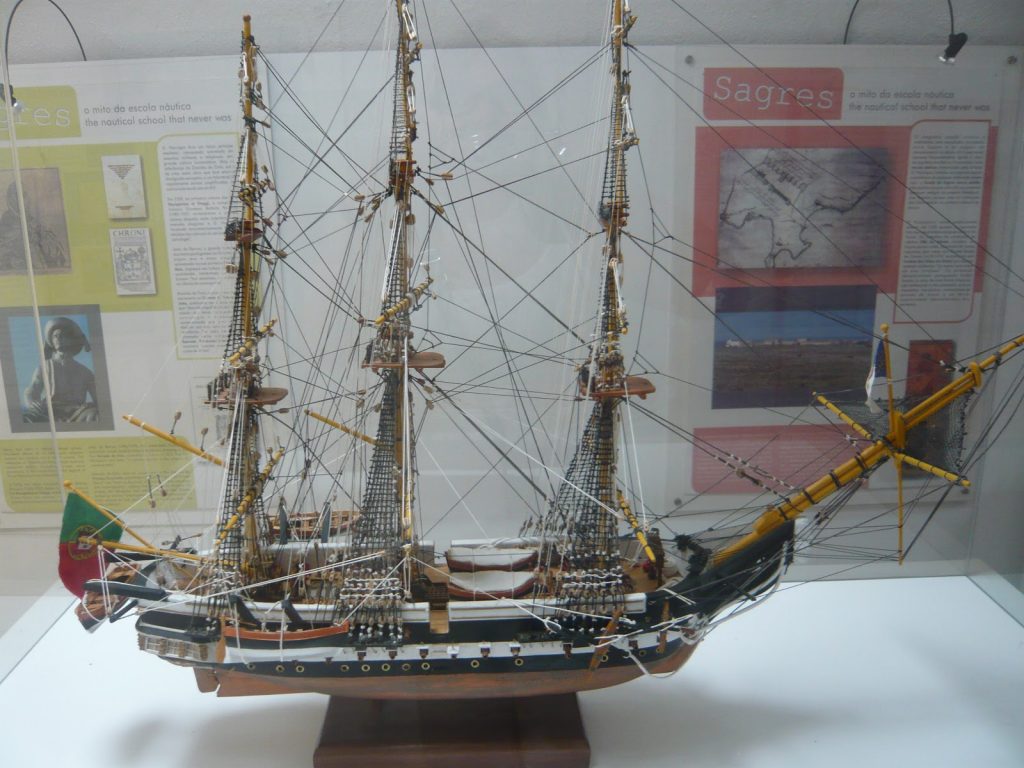 Lagos provided a suitable harbour from which slaving expeditions left. The voyages were made in tiny ships like the caravel which was light and easy to manoeuvre. Using new lighter ships the Portuguese passed the southern boundary of the Sahara and rounded the Cap-Vert Peninsula. As a consequence more slaves and gold arrived in Lagos. From 1444-1446 at least forty ships sailed from Lagos and so the first private mercantile expeditions began. By 1462 the Portuguese had reached Sierra-Leone. In 1498 Vasco da Gama was the first sailor to round the Cape of Good Hope and sail from Portugal to India. 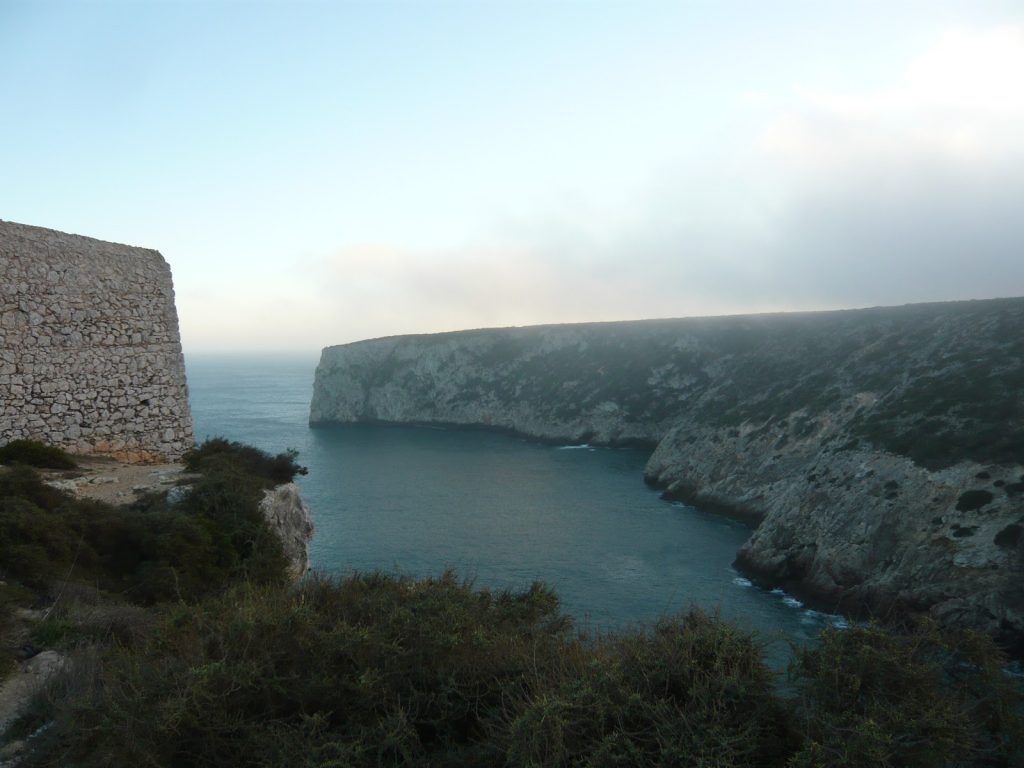 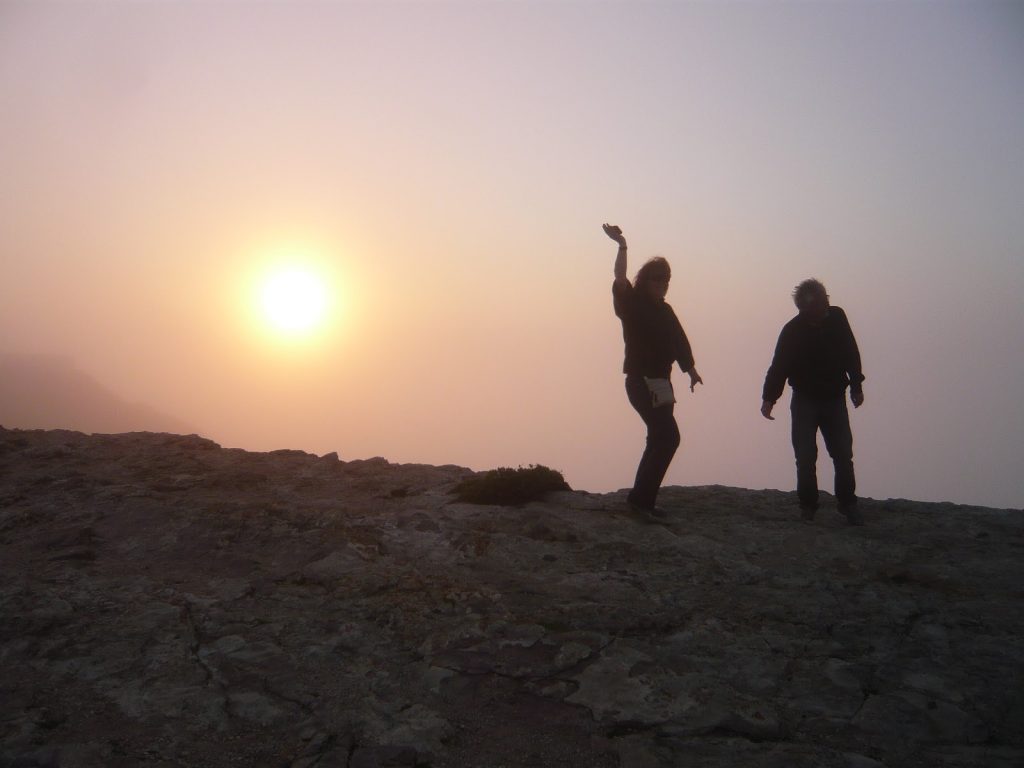 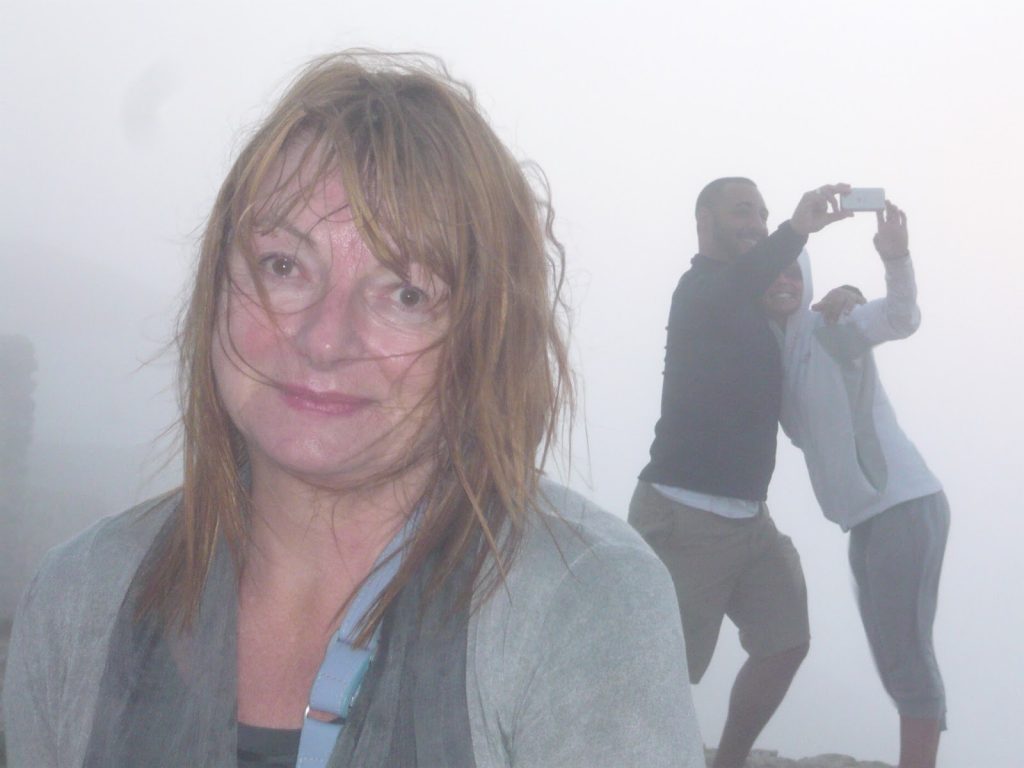 ﻿
One of the fascinating visits we made in this part of Portugal was to the furthest point west where the sunset lingers for ever in the memory. With the grandeur of that moment when the sinking sun melts into the sea it is possible to imagine the sense of wonder that must have possessed those early navigators as they contemplated the mysterious and frightening ocean. 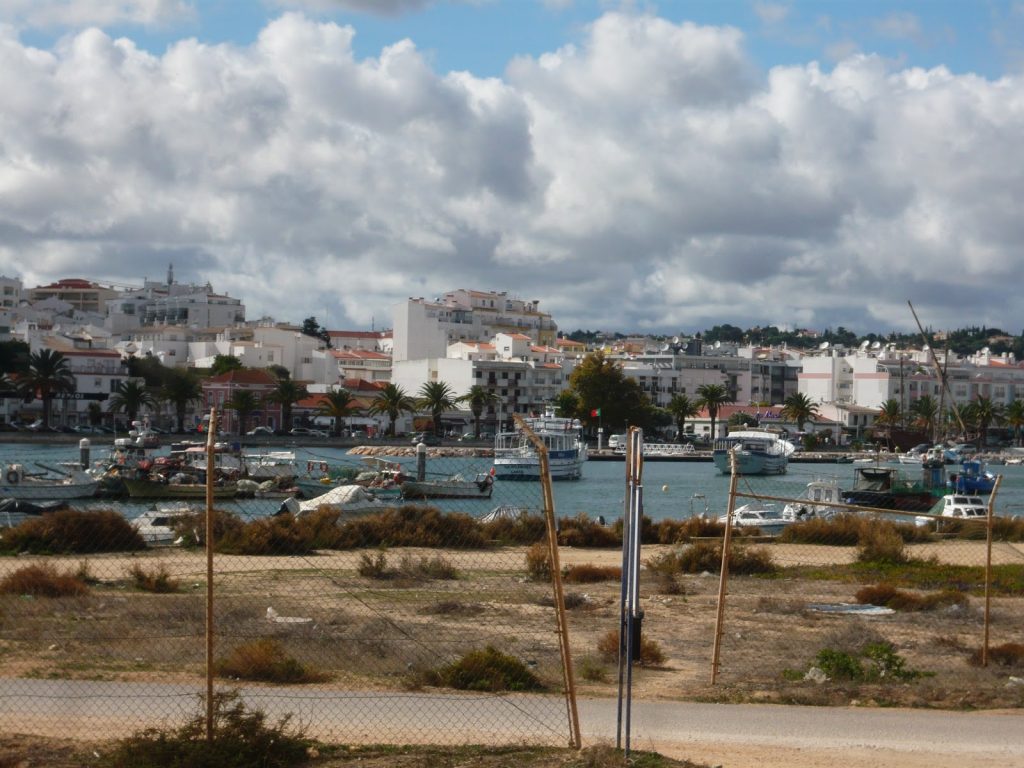