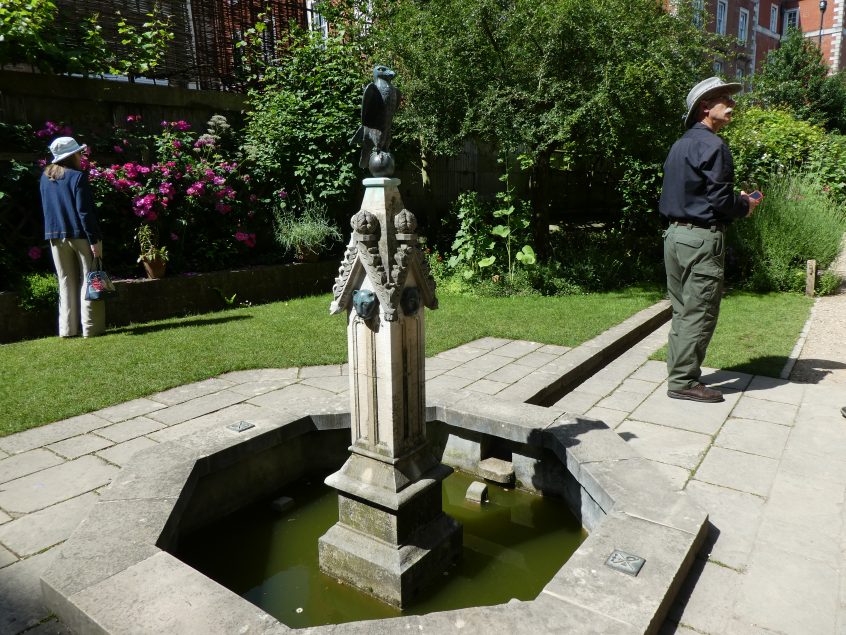 I hope you have all been enjoying summer. It has been a time for the garden. Beautiful weather for the most part. 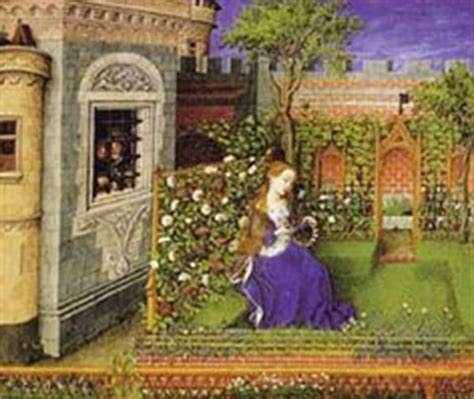 I have been exceptionally busy since March. Here is a very brief summary mostly in pictures. During March and April I participated in two writing valuable retreats. The first was at Mill House, Devon where I began writing my new book The Damask Rose about Eleanor of Castile. The Silken Rose, the first in my new medieval She-Queen Trilogy, is already up for pre-order on Amazon. 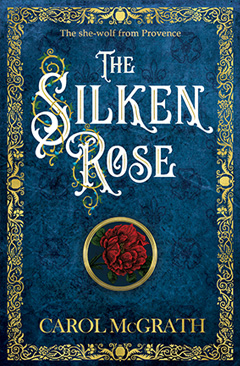 Mill House is beautiful and very peaceful. The view from the window pictured below greeted me every day. The second shows the owner of Mill House with Liz Harris. I enjoyed every moment with writer friends Dee Swift, Liz Harris, and Charlotte Betts who organised the retreat. 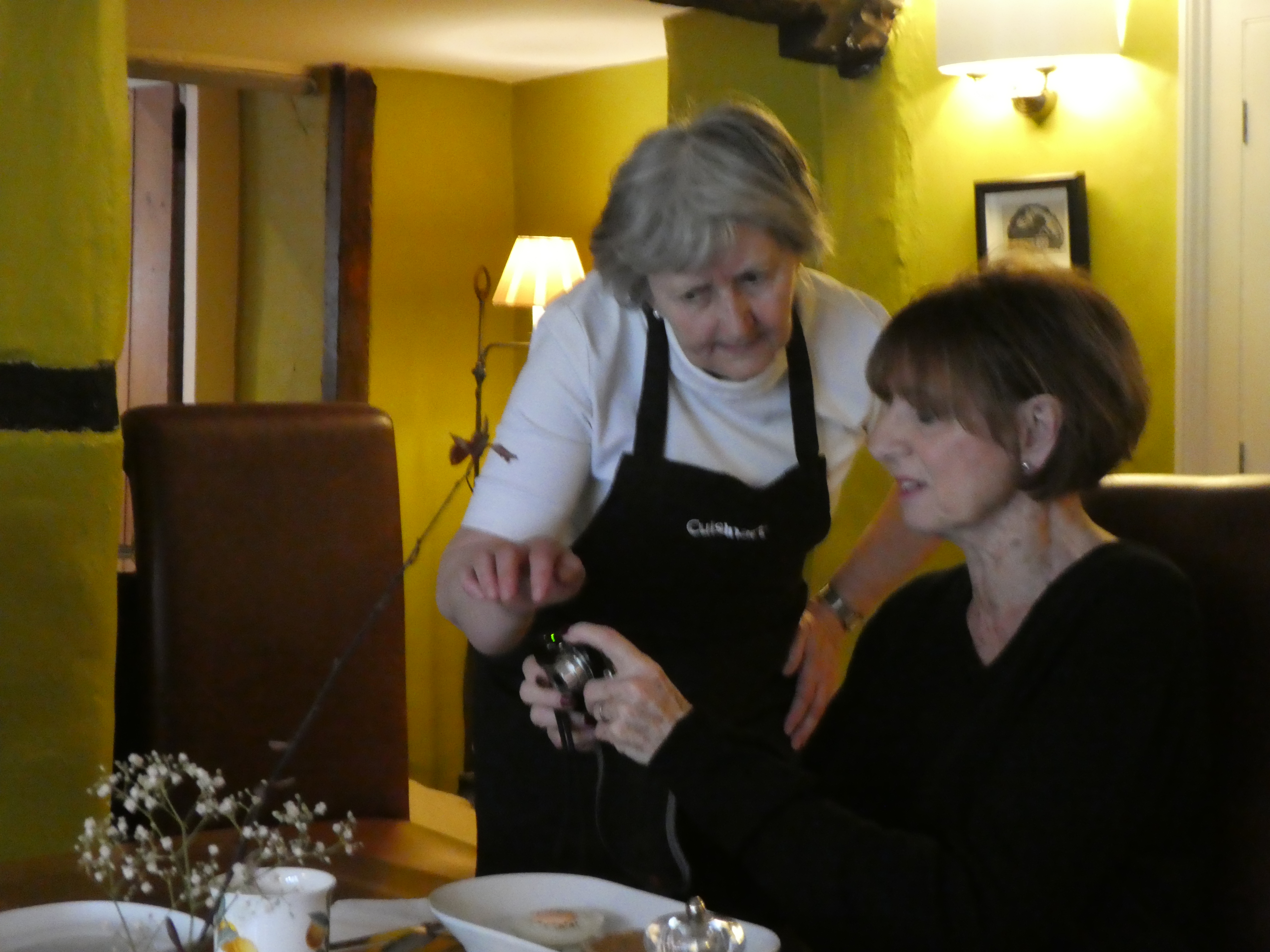 My April retreat was at Port Isaac in Cornwall, where Sue Stephenson hosted in her lovely Cornish cottage. In April my husband drove down to Greece. He returned for a wonderful Irish wedding as my favourite niece was married in County Donegal in a hand-fasted ceremony. 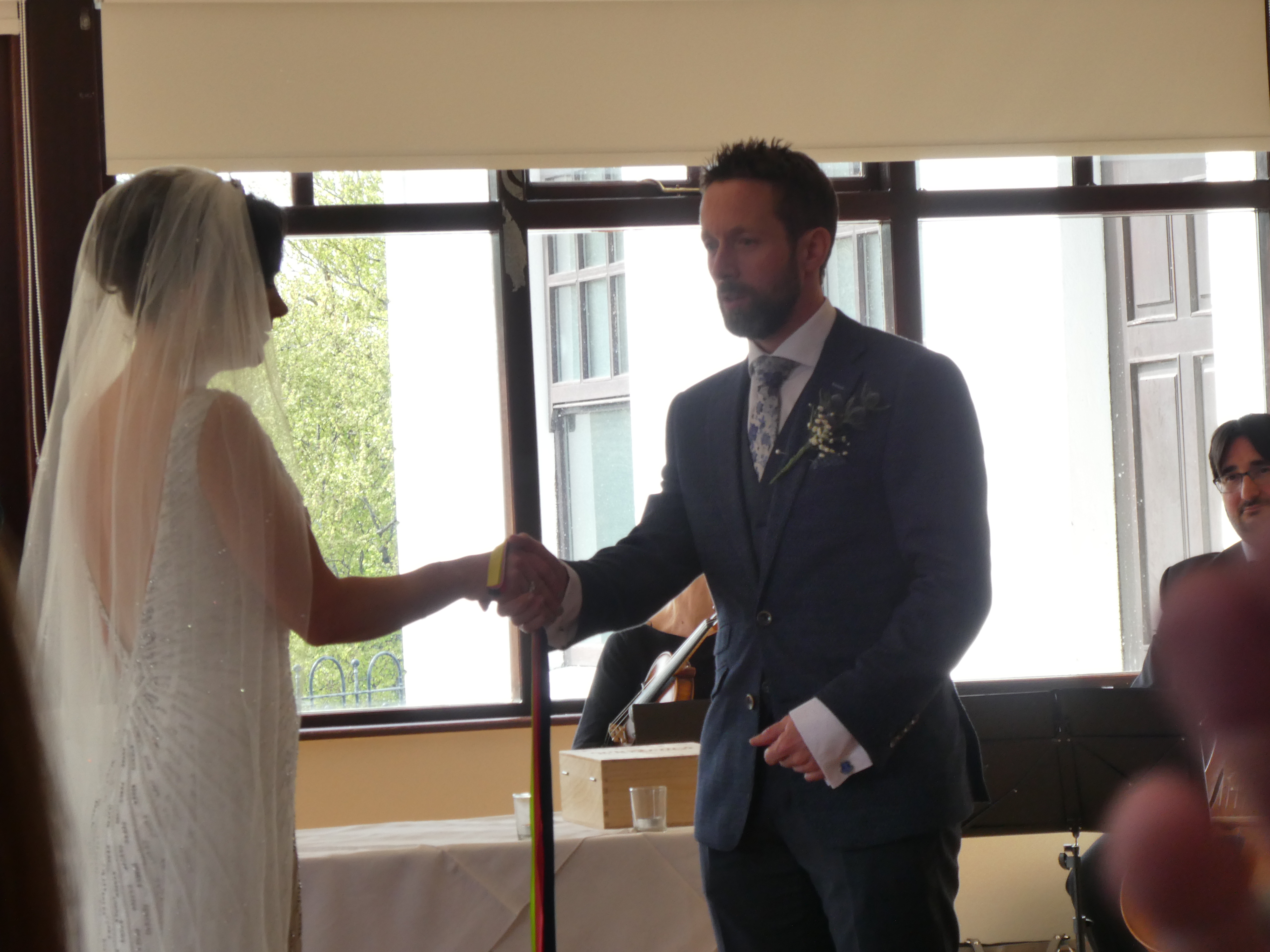 We returned to Greece but I flew back in June as I was speaking at The Historical Novels Conference in Maryland, USA. It was an opportunity to visit friends in Nashville and sight-see  in Washington DC. I was truly privileged to make this fabulous trip. One deliciously hot day in late June I met up with my writing friends and we visited Queen Eleanor’s Garden in Winchester. It actually deserves its own write up. Eleanor of Castile adored gardens. She introduced Spanish influences into English culture and into gardens. Damask roses and wall flowers were apparently brought into England from Castile as was the lupin. Eleanor loved colonnades and statues as well as various water features. In the Great Hall of Winchester Castle you can also see the enormous round table created for Edward I. Both Edward and Henry III, his father, enjoyed Arthurian legend and just as Edward had a round table of his own, his father, Henry, was responsible for building the great hall in Winchester Castle where it is displayed. We returned to Greece for July but we have been in England during August. We are planning a lit fest in the Mani for October. I shall be introducing The Silken Rose at the festival. 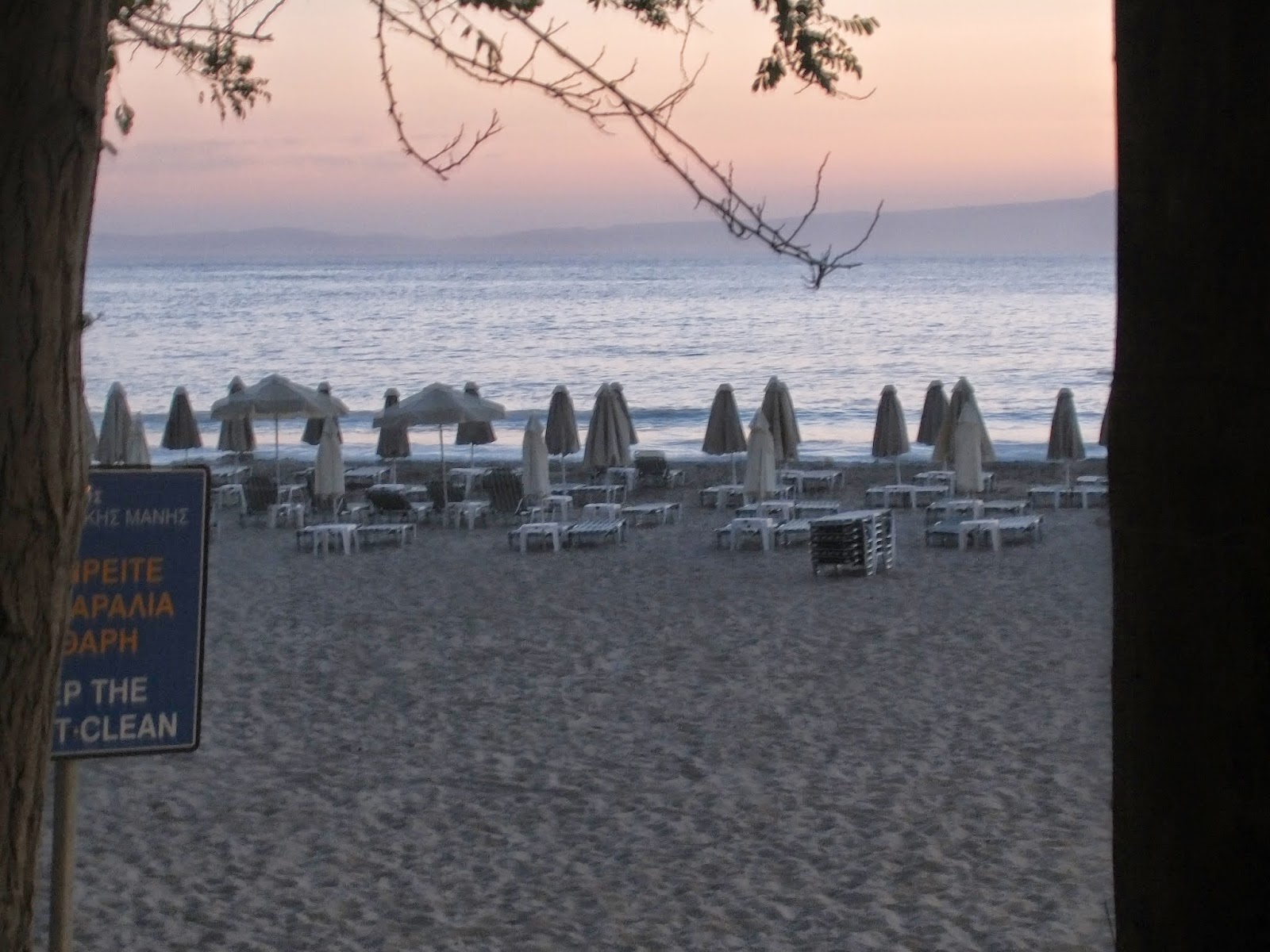 I hope you enjoy the rest of summer. It has been really beautiful.