Summer is a great time for book reading especially if you are on holiday and have that precious time for relaxing on a veranda somewhere peaceful with a good read. Here is my selection. Of course I would love you all to read The Handfasted Wife, my own historical novel set in the 11th century, but actually here are some books I have enjoyed this long summer in my Greek escape. To celebrate summer reading, I am offering a freebie apple down load of The Handfasted Wife at the end of the reviews.

The Summer Queen by Elizabeth Chadwick 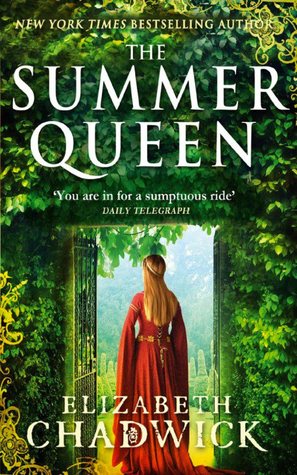 This novel is the first in a Trilogy about Eleanor of Aquitaine. It is beautifully written and I felt that I was walking in the heroine’s shadow, living her life, totally transported into a medieval world, Eleanor’s world. Elizabeth Chadwick is an expert in writing the period. She grasped its mind-set as well as creating an engaging set of characters. Her depiction and subtle analysis of these particular regal personalities in a fiction is unsurpassable, her treatment of a well-trodden story unique, and, for me, this book is a superb and very rich summer read.

A Swarming of Bees by Theresa Tomlinson 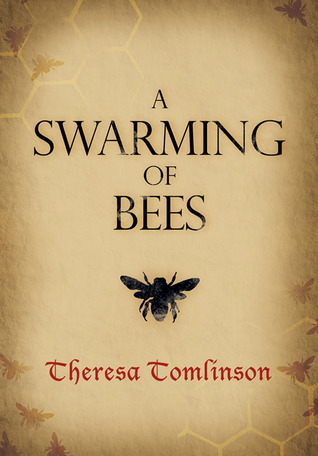 A Swarming of Bees is simply a delight. It is a page turning mystery set in a remote Northumbrian abbey during the 8th century. The prose is beautiful because of the author’s delicate touch and the story absolutely fascinating. I was very loath to leave its characters and their lives when the book ended. Highly recommended. 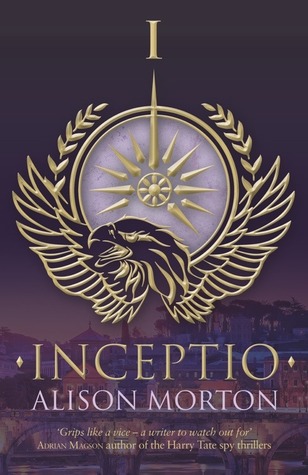 Inceptio is an unusual and fast-paced thriller set in a future New York and in a mountain kingdom that survived the fall of the Roman Empire. It has a feisty, engaging heroine who discovers her family dwelling in this remote kingdom when she has to escape villains who want to destroy her. They follow her beyond the mountains. Let the chase and thrills and spills commence. This novel is the first in a series and one which has the atmosphere of a graphic novel, although it is not exactly that either. It might appeal to older teenagers and anyone interested in parallel speculative histories such as can be read in Archangel by Ken Follett. A good read. 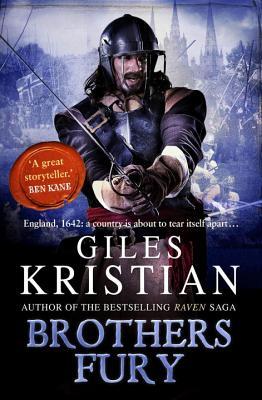 Brothers’ Fury by Giles Kristian is my favourite summer read. It is the best written in my selection and is set during The English Civil War. His writing is poetic but also gritty. He has a deeply human touch. He is influenced, he says, by Seamus Heaney’s wonderful poetry. His characters are so richly depicted and the story so engaging that I found myself reading it too quickly. I wanted to see what happened to this family in a time of great strife when brother was set against brother and a daughter sets out to find the Parliamentarian brother who is lost to them. The pace is perfect. I believe Giles Kristian is returning to the Viking period for his next novel so I am going to have to wait some time with along with Beth, the brothers’ sister, to find out what happens to my favourite character, her brother, Parliamentarian Thomas and to their Royalist brother Mun.

The River of Destiny by Barbara Erskine 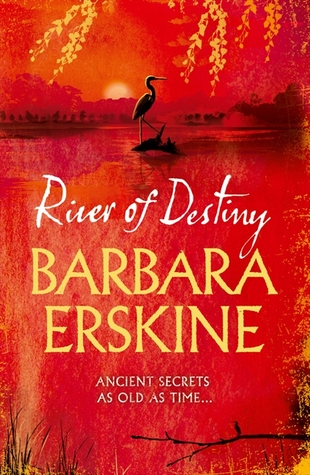 If you like a well-written, well-constructed time slip this is for you. This one steps into two past periods after a couple retire to a town on the Norfolk coast. The periods are linked through place and though a centuries old lingering atmosphere. Ghostly reappearances of those who lived there once made my heart go bump. It is actually terrifying at times and all three stories link-the early Victorian narrative, the Anglo-Saxon period and also the mysterious ship that slips up the inlet on foggy nights with the present day story which is simply brilliantly told. I loved Erskine’s Lady of Hay and this one is fabulous also. Here, I would like to mention another excellent time slip, The Silent Touch of Shadows by Christina Courtney which casts back to a romance set during England’s Wars of the Roses. It is an award winning novel and also an excellent read.

Happy Reading. Have you a novel which you read and loved this summer? Share your choice in the comments and if you would like to win a freebie apple download of The Handfasted Wife leave a contact email in the comments. I shall draw a winner on Sunday 1st September.