The Ruirikid Dynasty ruled Rus lands during the eleventh century. This marks the early part of a Golden Age for the ruling cities Kyiv/ Kiev and Novgorod. These princes replaced many diverse local customs and created a Rus State that stretched from the Black Sea north of Moscow and St Petersburg, which, if they existed at all then, were tiny hamlets. The ruling Ruirikid princes over the period of two centuries established a series of law codes known collectively as The Russkaia Pravda. These laws united various clans under the cultural and religious umbrella of the Byzantine influenced Russian Orthodox Church and established a common written language, Old Church Slavonic.

The Princes controlled the judicial system to their own financial advantage. For instance, although vengeance was recognized as a legal response to crimes such as rape and murder, if the victim was a member of a prince’s household the prescribed punishment was a fine, levied on the offender and paid to the prince. A portion of the fine went to the Church as well. Of course, for a woman’s life the fine was half of that for the murder of a man.

Women’s property rights differed also. Women, like Anglo-Saxon women, could own property which they had received as gifts or as a dowry. If a woman’s husband died and her sons inherited the estate, her sons had to arrange their sisters’ marriages and provide their dowries. Noble daughters could inherit their fathers’ estates and property if there were no surviving sons. 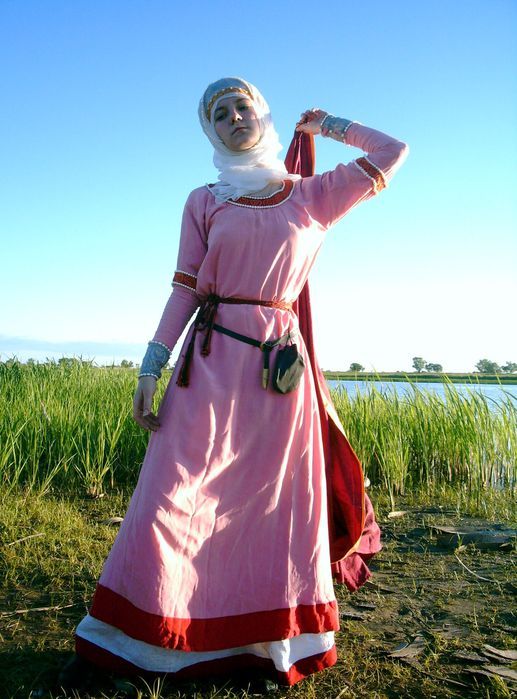 All women found protection in the law. At the end of the tenth century, relations and questions relating to family, and importantly women, came under church jurisdiction. Church literature divided women into ‘good’ women and ‘bad’ women. There were more of the latter, needless to say. Descriptions of the immorality of women were used as an excuse for setting forth an entire set of instructions on how men should avoid ‘lustful’ women. Women were admonished to be silent, to submit to God and to their husbands. 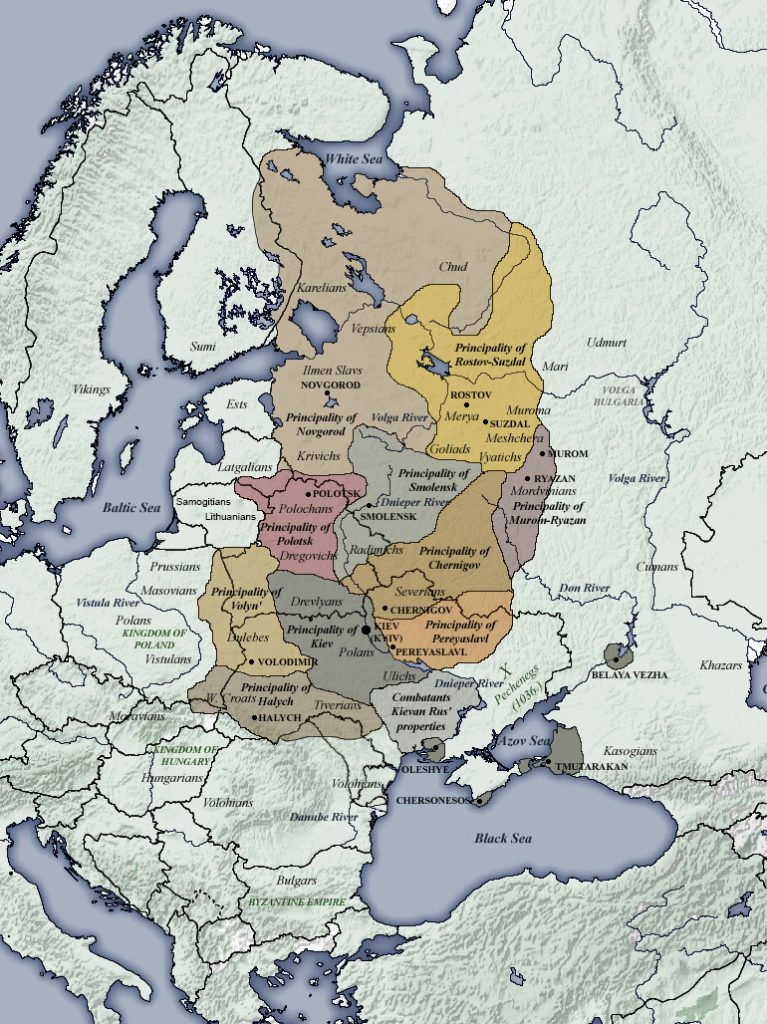 Yet, feudal law gave women from the underprivileged social strata a modest role in society. If they were slaves and married a free man, they were set free; not so for the male slave who married a free woman. The honour of female slaves was protected. If they were raped, they were compensated, and if a slave was raped by a foreigner, she was freed. If a woman accused a man of rape, she would be protected by the law.

‘If anyone kills a woman, he will be tried and if guilty pay a half-wergild, twenty grivney.’
But only half- is that fair?

The rights of women from all classes of society were severely limited. Women were less likely to serve as witnesses in legal disputes or in the drawing up of documents. Only ten per cent of land documents testify to women’s rights. Even so, all women could defend their honour and property they owned independent of their husbands. Moreover, Medieval Rus possessed the institute of female guardianship at this time. 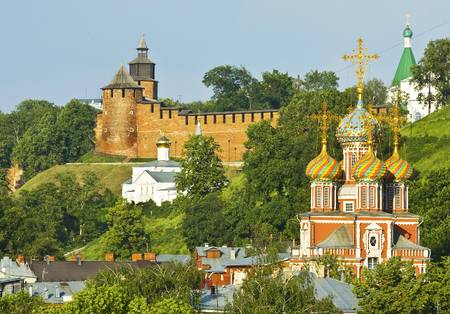 Terem culture, that of the seclusion of noble women in their own part of a palace, is often dated from the sixteenth century. In fact, it most likely had its roots in much earlier traditions. Terem culture is being reassessed by historians. Separate living quarters for noble men and women were not unusual during the Rus medieval period, that dated from the tenth century. Elite women in Frankish culture also lived in separate quarters from their men. It is certainly now considered that the practice predated the Mongol invasions. The Mongols never segregated women. It is possible the concept and word Terem (not to be confused at all with harem) came from Byzantium to Rus lands long before the Mongol invasions. It is likely however that later Muscovite royal families strengthened this control condiderably over female members, maybe for marriage purposes which explains the highly developed Terem culture of the seventeenth century and the Muscovite era in Russian history.

I have integrated some aspects of this research into the narrative of The Betrothed Sister. However, if you read it, do remember that my novel is fiction albeit researched as far it is possible with limited sources. Women’s lives were hidden and largely went unrecorded during the Medieval period. All I could do was make a few, hopefully informed, guesses as to what Gita Godwinsdatter, the Anglo-Saxon princess encountered in the lands of the Kievan Rus. If anyone who reads this knows more about Terem culture in medieval Russia I would love you to comment here. 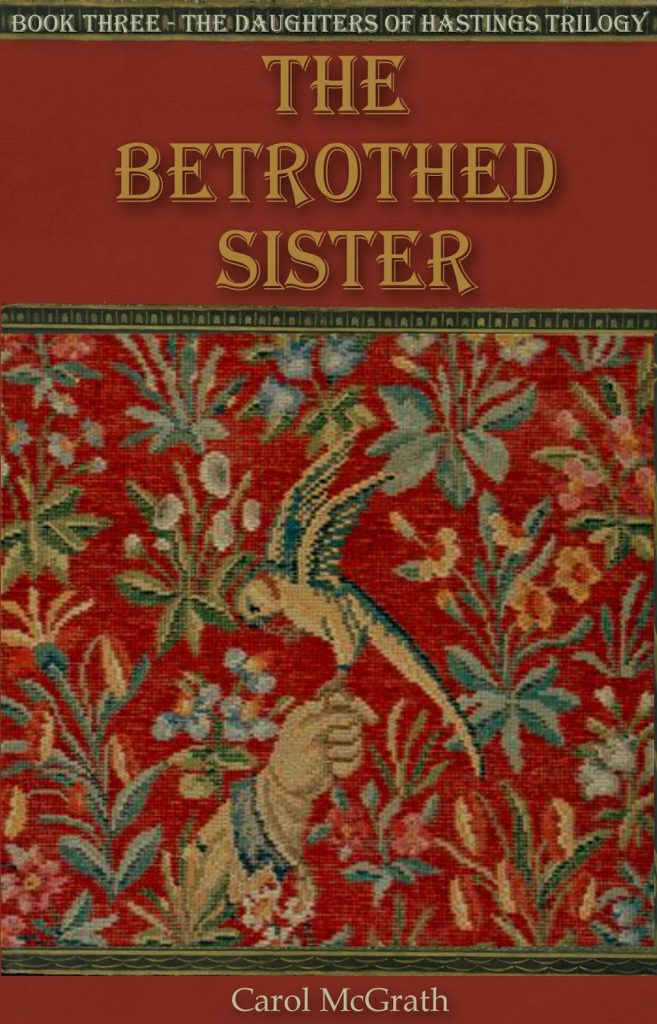