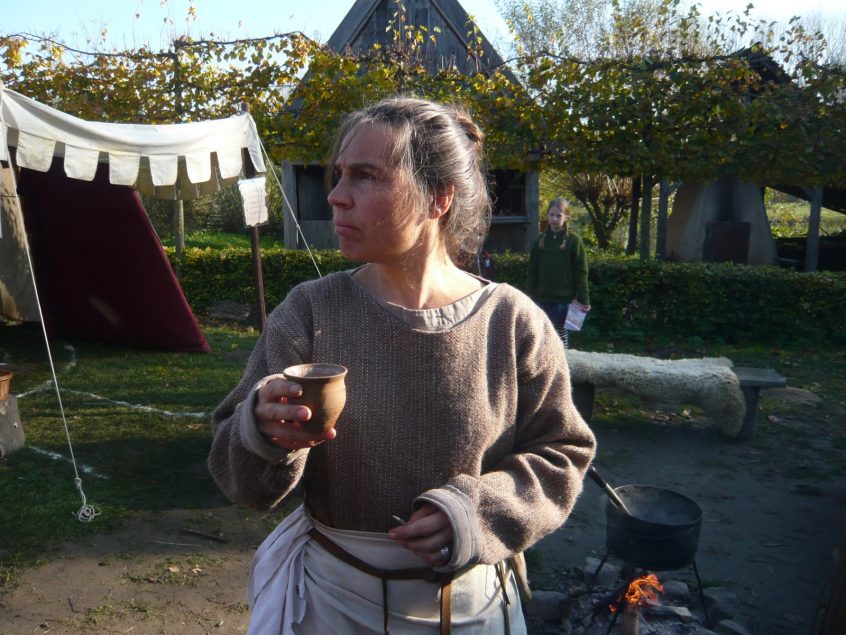 Medieval woman was constantly reminded of God’s will and his divine justice. In fact everyone was, men, women and children. The notion of heaven and hell was very real, so real that, throughout the Middle Ages, churches contained wall paintings reminding the people, rich and poor, of Heaven’s blessings and Hell’s terrors. Women during this period were classified according to their sexual status. They were virgins, wives or widows and they were, of course, also mothers. 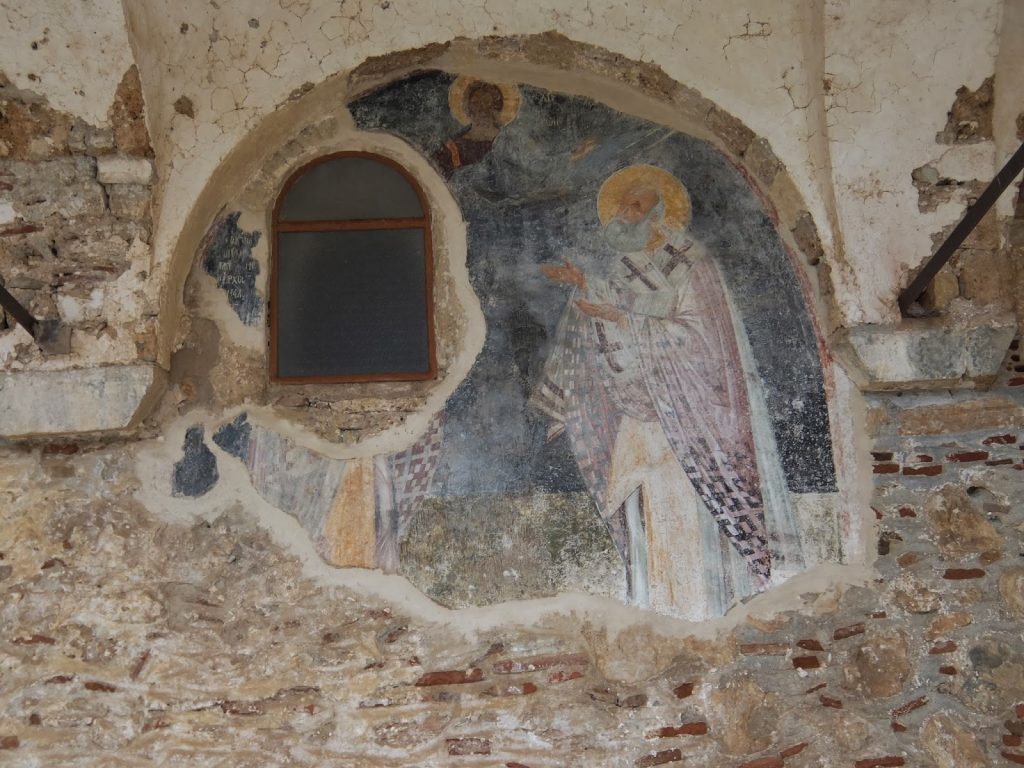 Sexual intercourse was part of God’s original plan. If Adam and Eve had not eaten the apple- a sin of pride- they would have had intercourse. Otherwise how would they have obeyed God’s order to increase and multiply (Genesis 1: 27-8) ? By this rationale, if women chose to be virgins in paradise they would have been thwarting God’s intentions. It was, therefore, after the ‘fall’ that the concept of lust crept in and, thereafter,became the problem for the medieval Church; not sex. If lust was not controlled it could lead to eternal damnation. The only legitimate outlet for sex was marriage. ‘Marriage was ordained by God. Monasticism,’ writes historian Henrietta Leyser, ‘was instituted by man.’

This gave rise to the idea of mutual conjugal debt. St Paul wrote, ‘Let the husband render to his wife what is her due, and likewise the wife to her husband.’ It does not take much imagination for us as we glance backwards from the perspective of a more liberated 21st century to see the problems this presented for women. 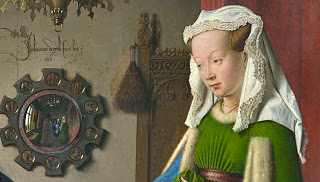 Two main medical theories about sexual differences existed during the medieval period. Galen said that female anatomy corresponded to that of a man. This theory also suggested that women must ejaculate her seed for there to be conception but could not conceive without enjoying intercourse. It seems on a first reading, egalitarian. Yet, what does this theory suggest for the medieval woman who conceives a child after a rape? However, just as unfair, Aristotle saw women as defective males with the male anatomy turned inside out. Women were perceived as the ‘weaker vessel.’ 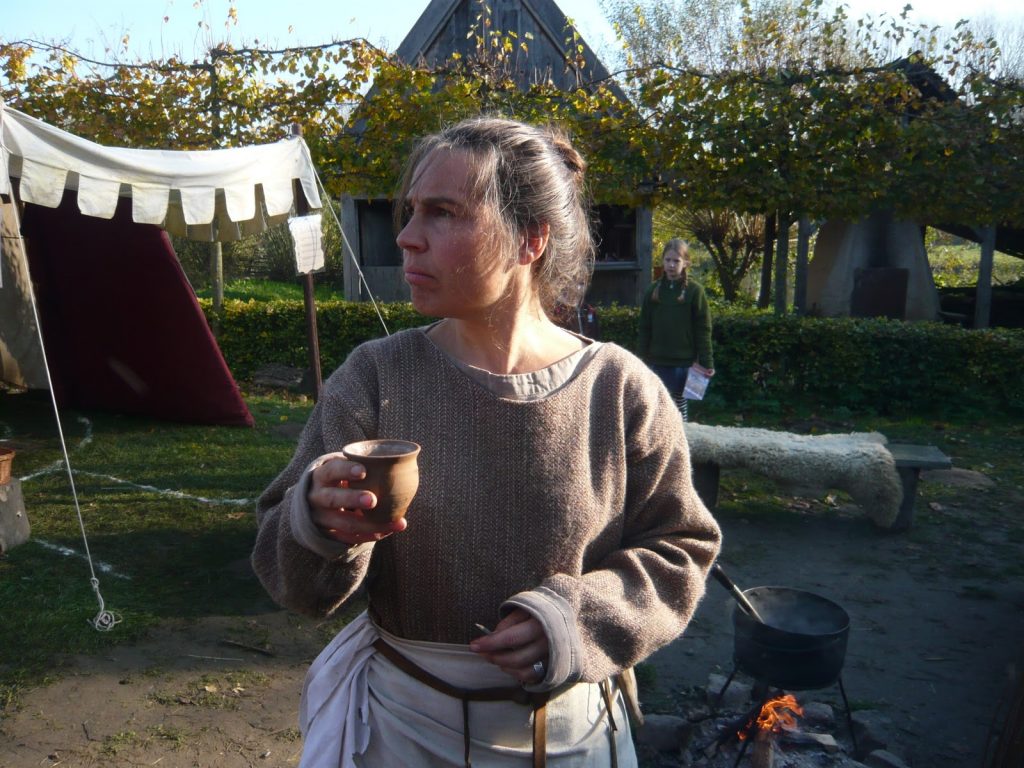 Male seed was precious. It could not be wasted. Female seed was dangerous so women must purge themselves of bodily excesses. Menstruation was a part of this. Intercourse was also part of the purging process. Obviously not when a woman had her menses.

It was thought that women’s seed and menstrual blood were dangerous to everyone and everything. It could turn wine sour, destroy crops. It could kill off bees and dogs tasting it could get rabbies. Even gazing at a menstruating woman might have dire consequences. Another theory comes into play here.

Health during the medieval period was all about balancing humors. This theory had been taught by Hippocrates and was inherited from Ancient Greece. The medieval believed that there were in existence four humors that must be in a state of balance. These were four elements: fire, air, earth and water. Three categories corresponded to these: heat, cold, dryness and moisture. Then the bodily humors: blood, yellow bile, black bile and phlegm; third the temperaments: sanguine, choleric, phlegmatic and melancholic. Men and women were different. Men were hotter than women. They had physiological and moral superiority. Women had a lack of heat which made for physical weakness and untrustworthy nature. Women were more sexually greedy than men because their cold uteruses were in need of having hot semen to warm the uterus. 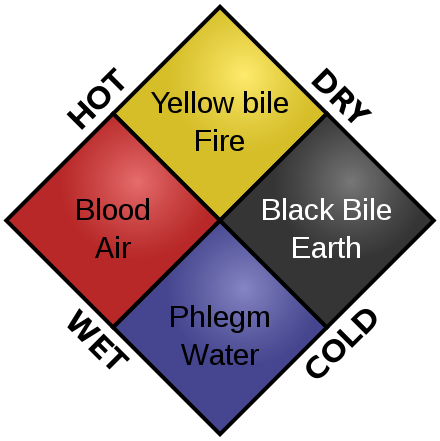 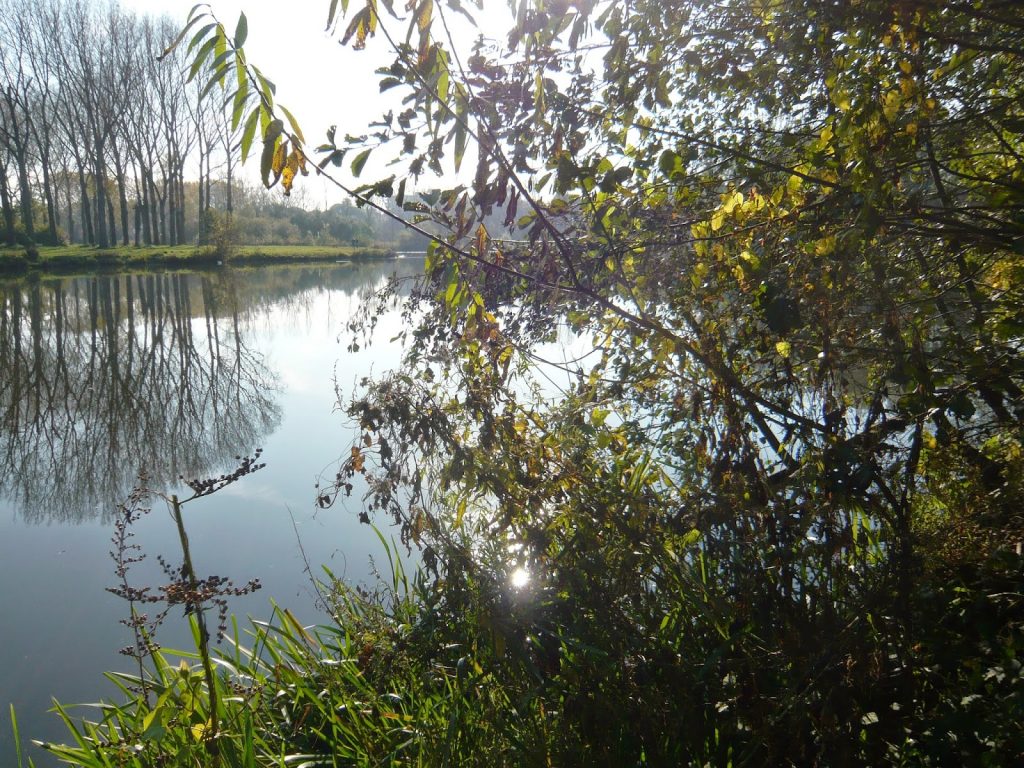 Menses became called a woman’s flowers because trees without their flowers will not bear fruit. Women without their flowers will be deprived of offspring. Menstrual blood works like a tree. Before bearing fruit a tree must bear its first flowers. Nature had in effect established a purgation to temper woman’s poverty of heat. Thus the ‘flowers’. It was a vernacular term for menstruation used by rich and poor.

Childbirth was risky. It was believed that saints dispensed their favours equally between men and women. Mothers in the course of difficult labours would offer prayers to the Virgin and to Saints. St Margaret, a saint who was swallowed and spat out by a dragon, had unrivalled powers of empathy with the process of labour. During their ordeal women, surrounded by midwives, might seek comfort by listening to readings from her life. 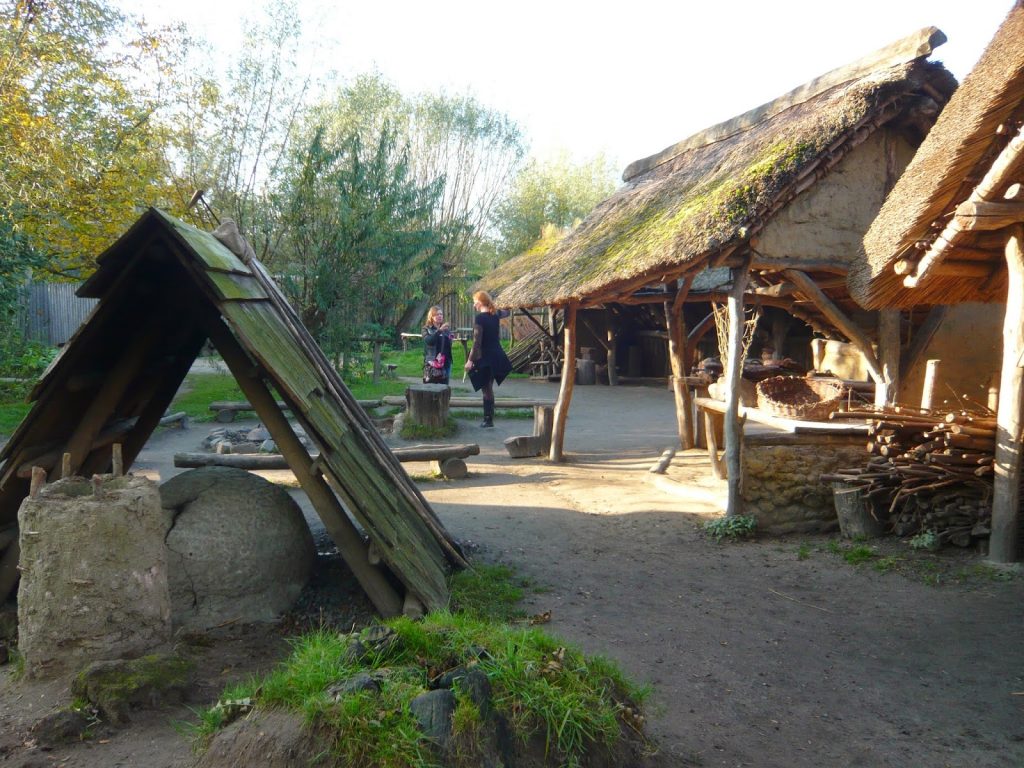 Girdles, known as birth girdles, were popular aids to birthing. As early as the 11th C Bald’s Leechbook suggests that in a case of difficult labour a woman would put prayers upon her girdle to help ease the birth. At Westminster Abbey the monks guarded the Virgin’s own girdle which had been given to them by Edward the Confessor. It was loaned out for aristocratic and royal births. 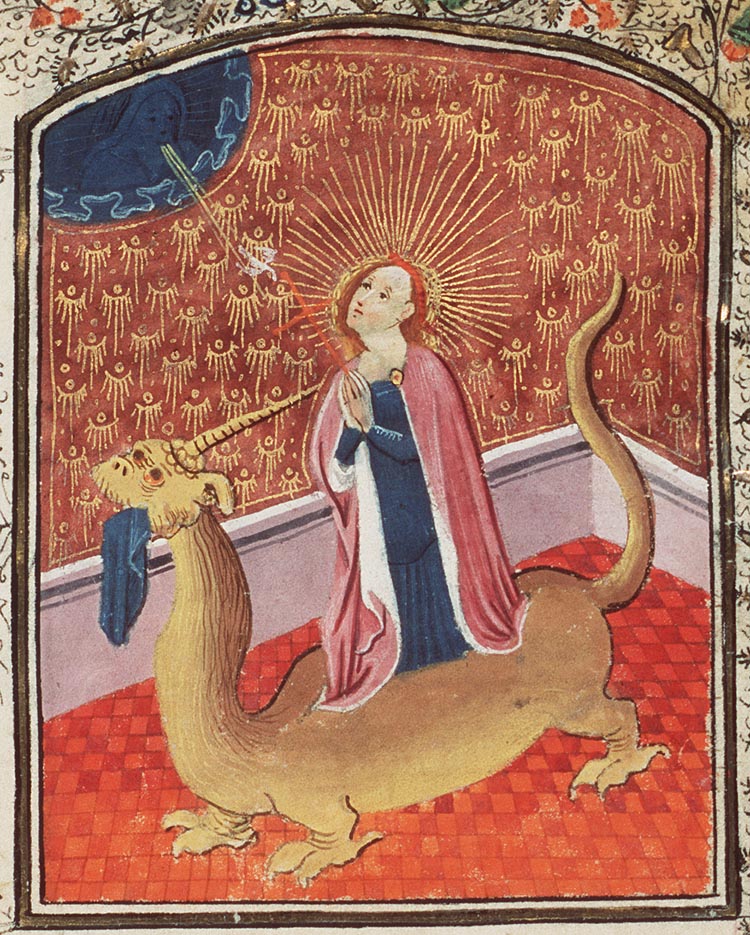 So, Heaven, Hell, Saints, God’s Will, were all notions that permeated the medieval mind. These were ideas that also existed in a misogynist society. As regards sex and motherhood, women were the ‘weaker vessel.’

To read more I suggest:

There is much on this subject in my new novel The Swan-Daughter to be published by Accent Press on 18th September 2014 as an e book and in December 2014 as a paperback.