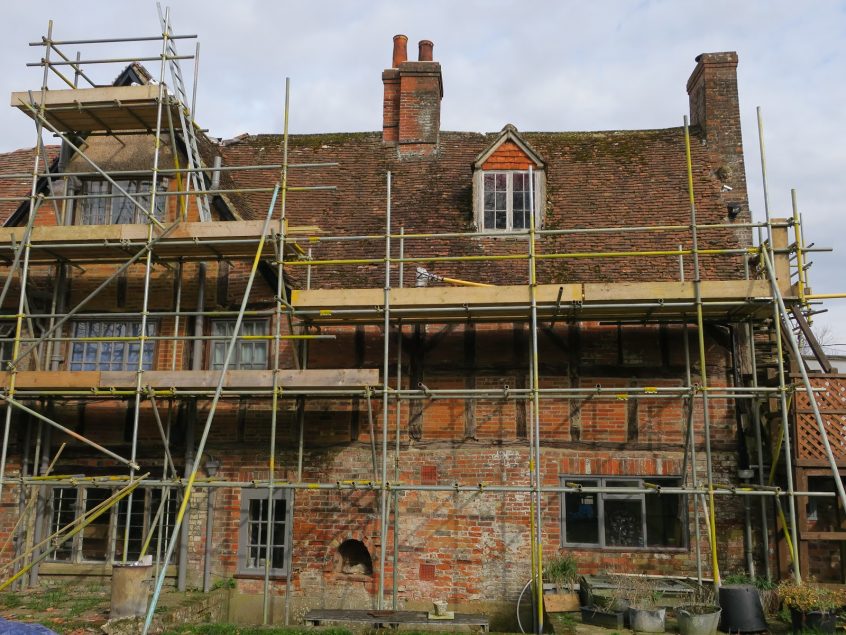 Wolf Hall lies on the edge of The Savernake Forest and was the familial home of Jane Seymour, Henry VIII’s third wife. This location does not actually enter into my novel The Woman in the Shadows. My novel is about Elizabeth, Thomas Cromwell’s wife and it, in fact, ends in 1528 before Cromwell becomes a courtier. None the less, The Woman in the Shadows explores Cromwell’s early career and his marriage, closing just on the cusp of Thomas Cromwell’s entry into Henry’s world and the King’s marital troubles. My novel was inspired by Hilary Mantel’s Wolf Hall. I was curious about Cromwell’s family life so my book aims to fill in the ‘what could have been’ concerning Thomas Cromwell’s domestic life and to tell a story. It is Historical Fiction, albeit thoroughly researched. In time, there will be another novel set in this period in which Wolf Hall does make an appearance. 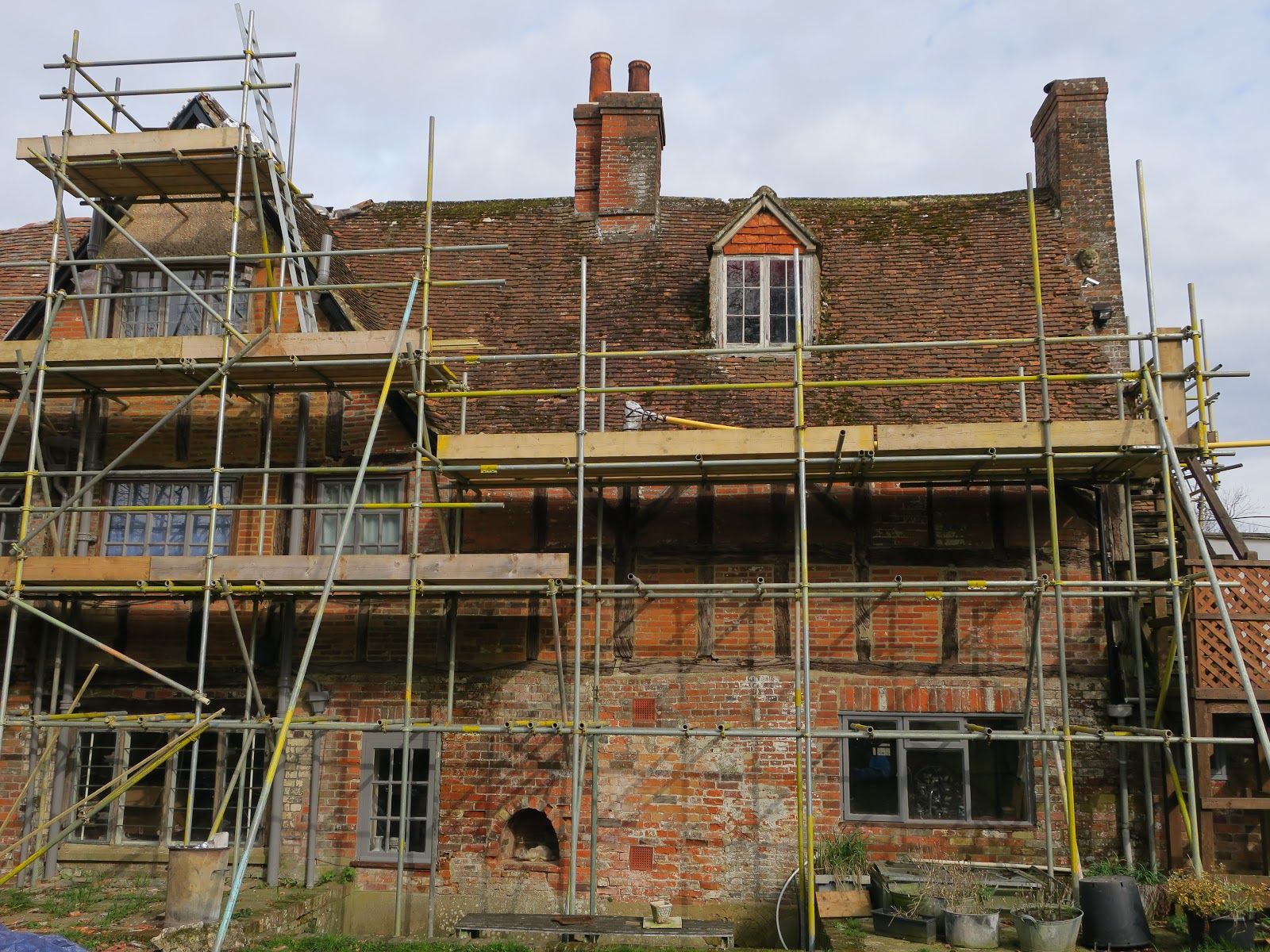 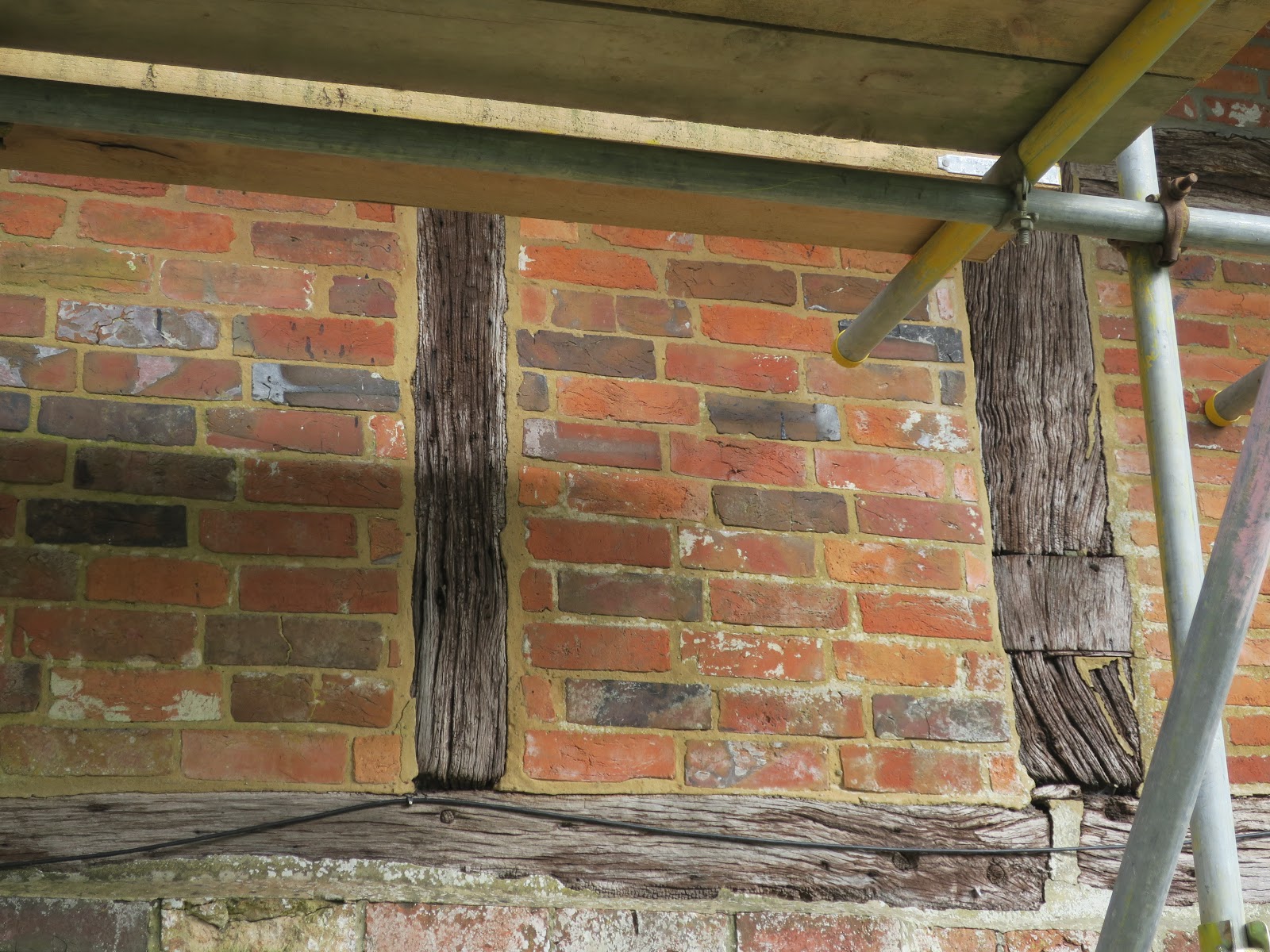 Wolf Hall belongs to four descendants of the Seymours. It seems it is indeed part of the original site of the country manor that grew into the mansion that was Wolf Hall during the sixteenth century. The original site is often considered to be around The Laundry House across the fields. That building is within spitting distance of the Hall but at a lower level. To the back of the Wolf Hall Manor, I visited yesterday, there is clearly a Tudor build and evidence of the medieval manor house. Although not as grand as the Wolf Hall King Henry visited, it is undoubtedly Tudor. 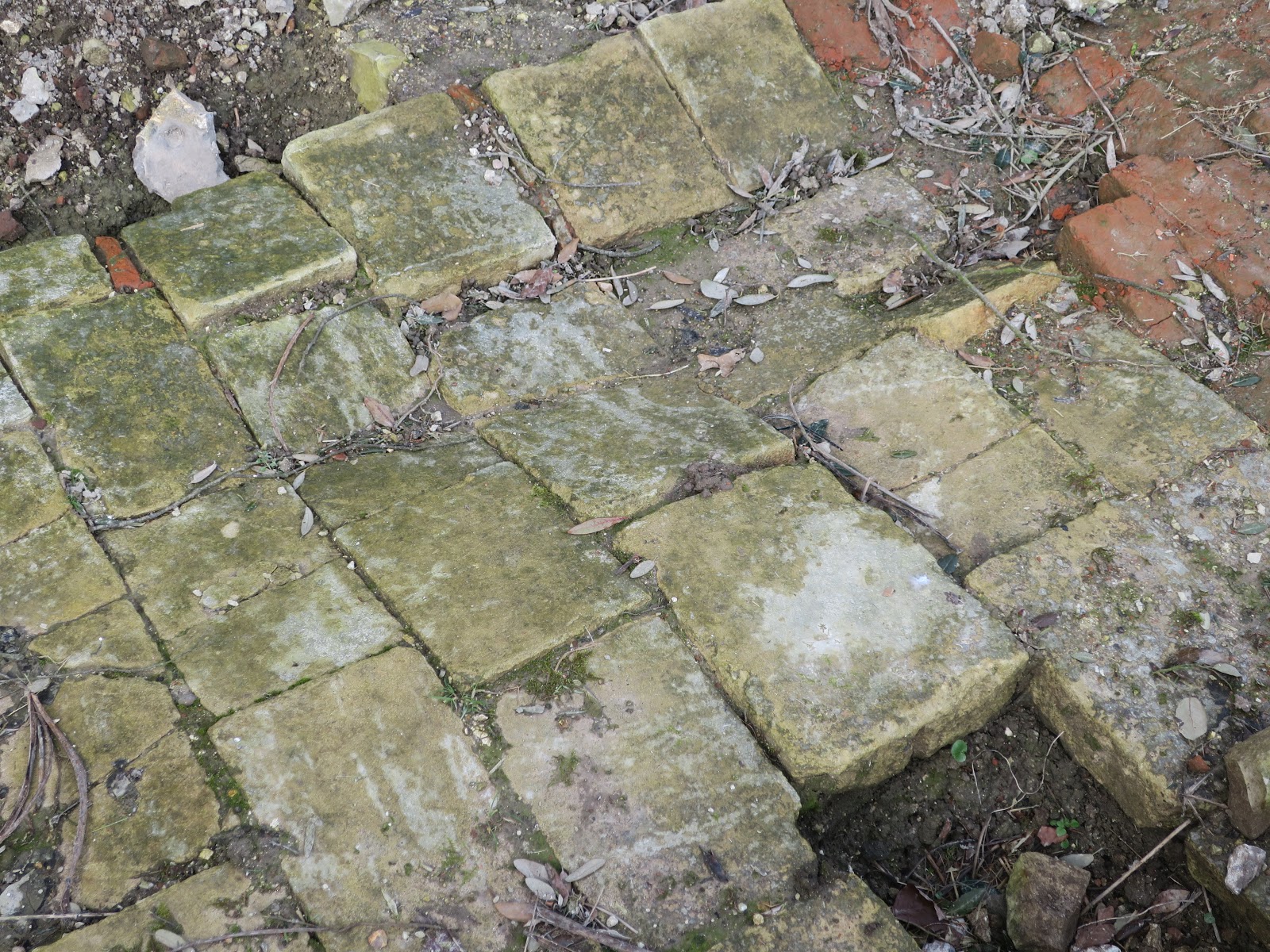 An enterprising group that includes conservationists, local historians and a band of archaeologists have begun to investigate Wolf Hall further with the blessing of the four owners, Dominic, Orlando, Theo and Genevieve who are all young and enthusiastic. These delightful young people inherited their family home after their mother’s death a few years ago. They would like, if all comes well, the current hall restored (especially the Tudor part) and the footprint of the vanished part of Wolf Hall clearly unveiled. They aim to provide events and have the public visit restored gardens. This result would be some way off as the garden currently contains trenches. Even so, they have come far in a year, impressively far. There is still much work to be done. It is a major restoration project. The location of Wolf Hall is beautiful, stunningly so and because it is such an important manor house with a fabulous history, Wolf Hall is well worth preserving. 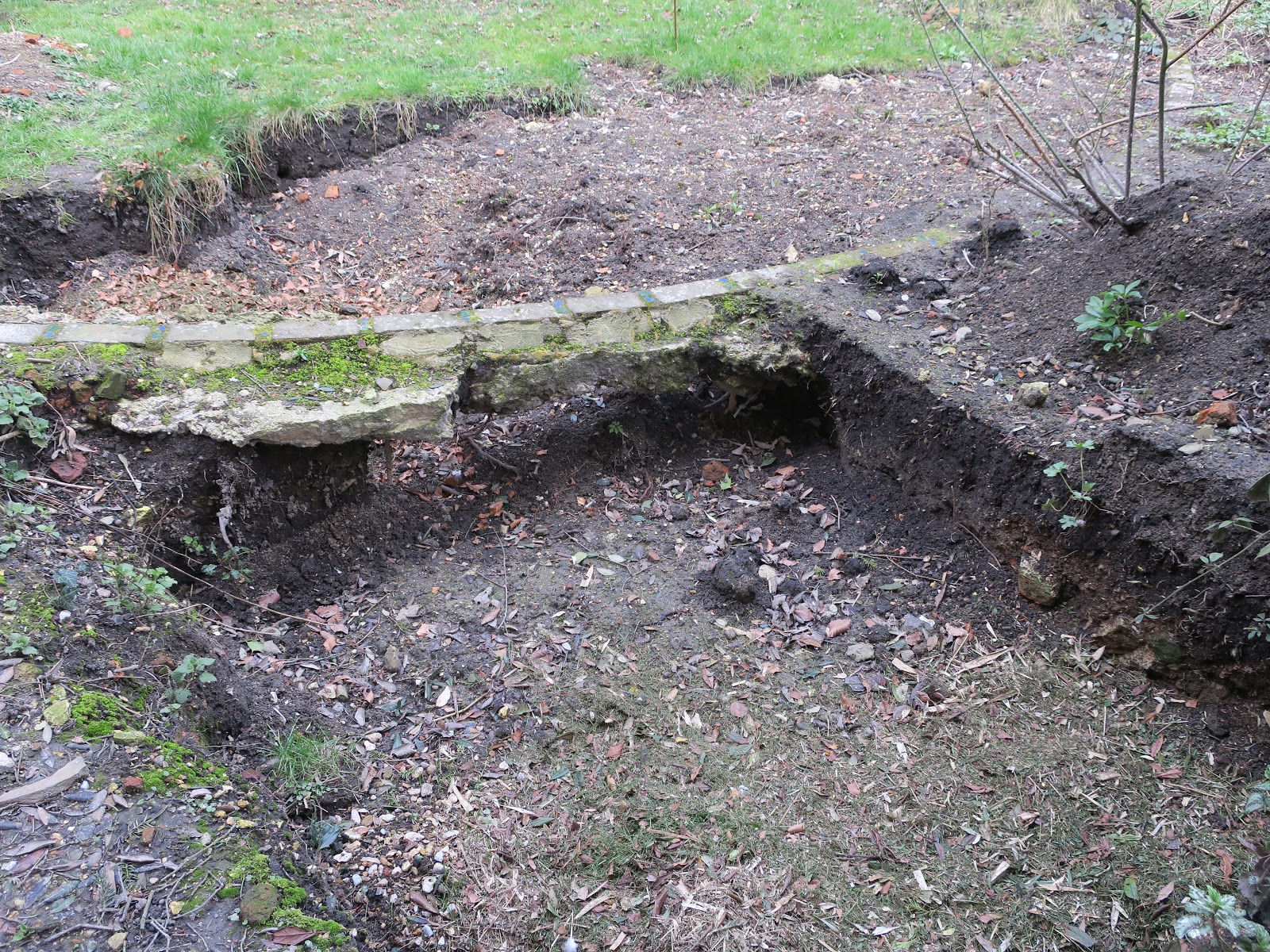 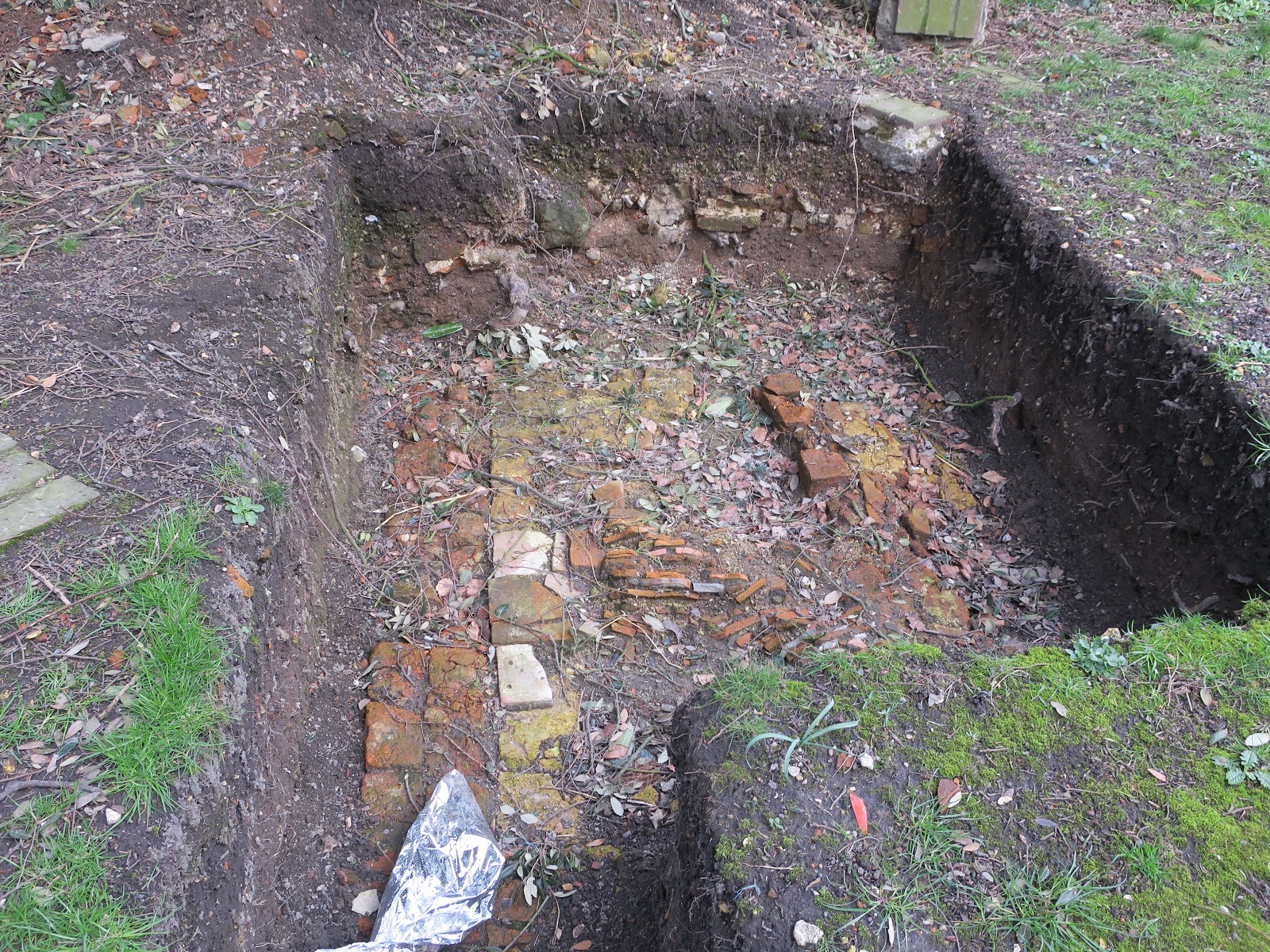 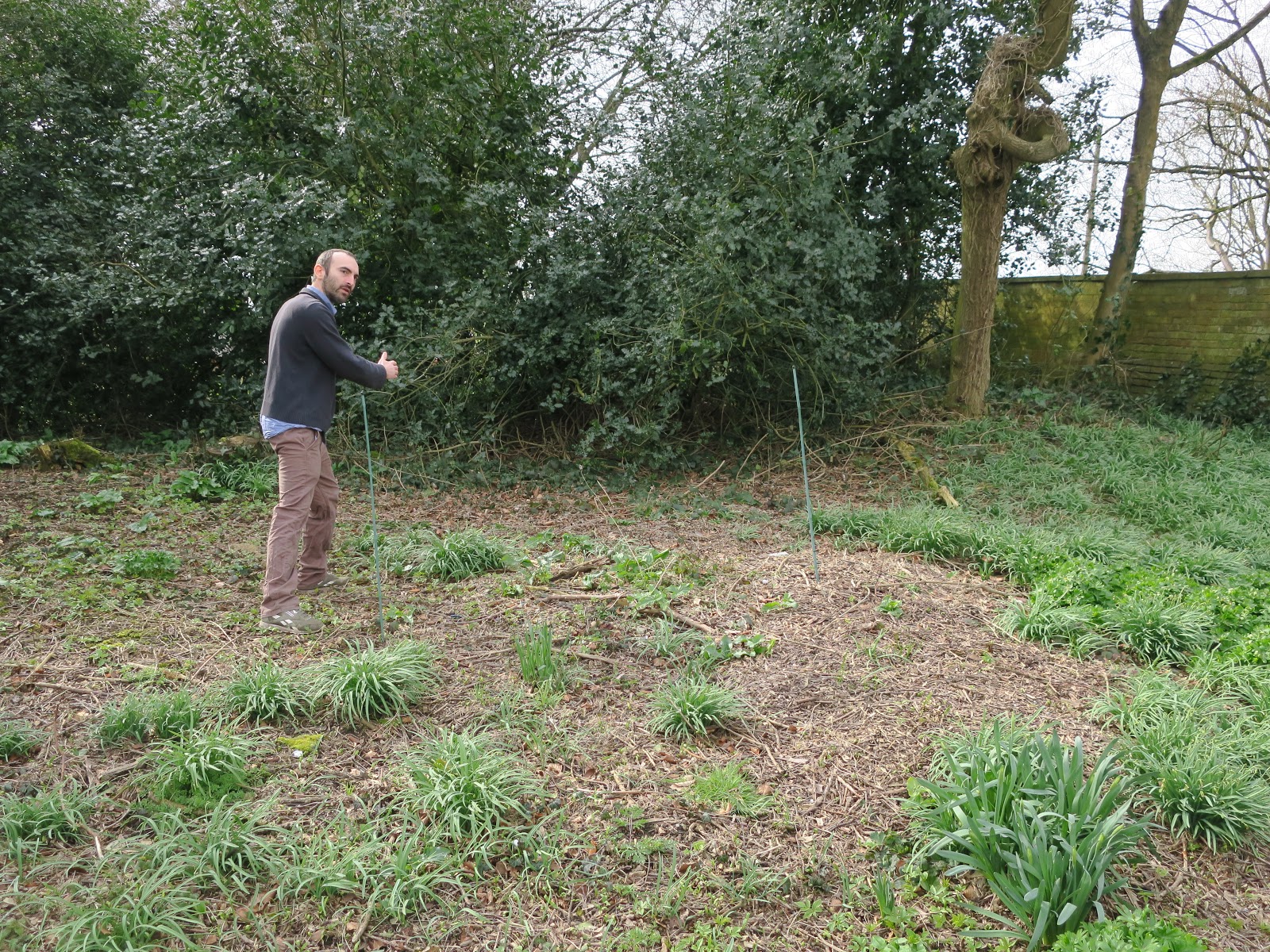 You can easily imagine living there as it was in the day. You can visualize the colour and pageantry associated with the infamous visits made to Wolf Hall by King Henry who hunted in the forest. The family possesses records of the visits. The banquets must have been fabulous. The Seymours hailed from a prominent gentry family, descendants of an Anglo-Norman family. Sir John Seymour married Margery Wentworth who was descended from Edward III through Henry Hotspur. Amongst other offices, Sir John was Sheriff of Wiltshire on many occasions. He held the wardenship of Savernake Forest. By 1532 he was Groom of the Bedchamber! Sir John who died in December 1536 was present at the Field of the Cloth of Gold. The Seymour family was indeed up and coming, and apparently wealthy enough by 1530s to extend their country house into a residence fit to entertain the King. The girls of his and Margery’s issue who survived were Jane, Margery, who died in 1528, Elizabeth who like Thomas, Edward and Jane was a courtier and Dorothy who married well. Two boys died young but Edward and Thomas Seymour survived during King Henry’s reign and were close to the King. Another male survivor kept a low profile. 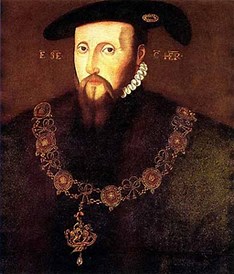 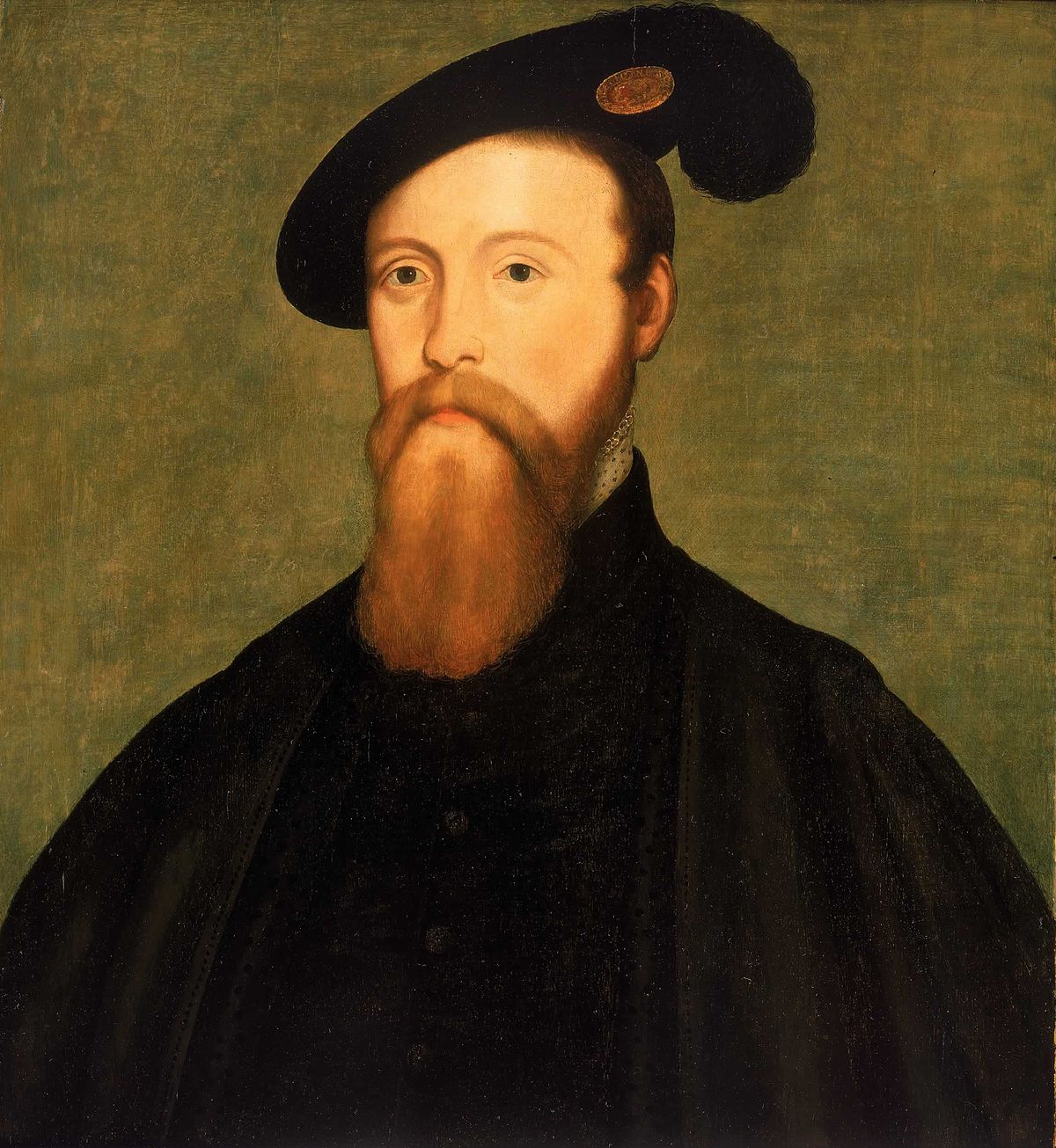 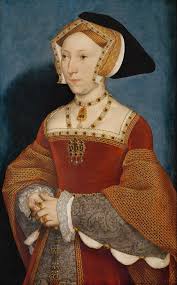 Of particular archaeological interest are the trenches in the garden. They are as fascinating and fruitful as any I have seen Time Team dig up. Possibly more so. I saw evidence of Tudor flooring and brickwork and wondered if the trenches I examined indicate the rest of the Tudor kitchen which would have been larger than what is there today. Lots of oyster shells! Today’s kitchen is Tudor. The support beams prove this. It is a beginning to a superb project, a very sound beginning. I hope the archaeology extends out further to the side of the current building and behind to find evidence of courtyards, stables. I imagine that could also indicate the great country house residence Wolf Hall was supposed to have become by the 1530s. 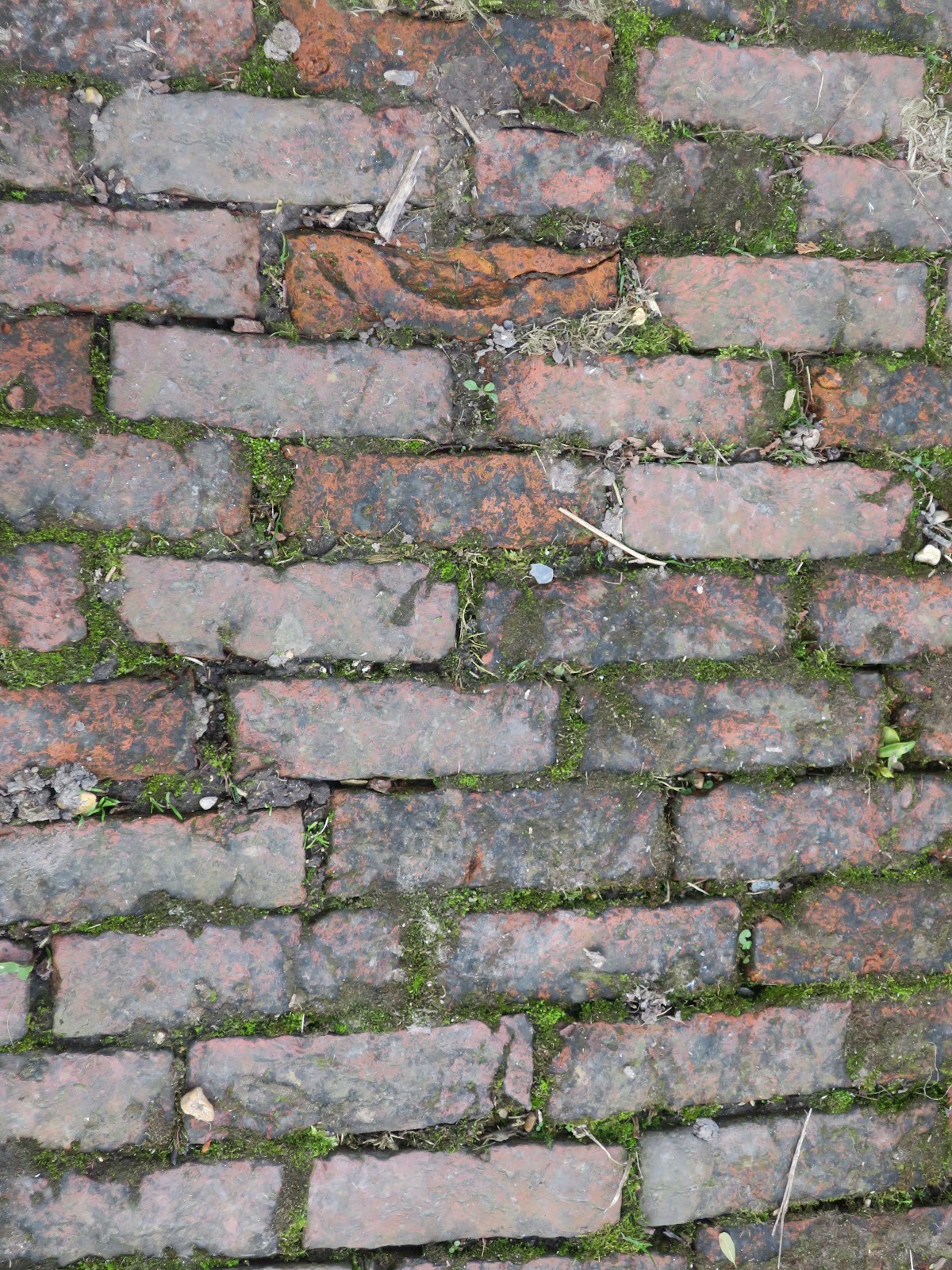 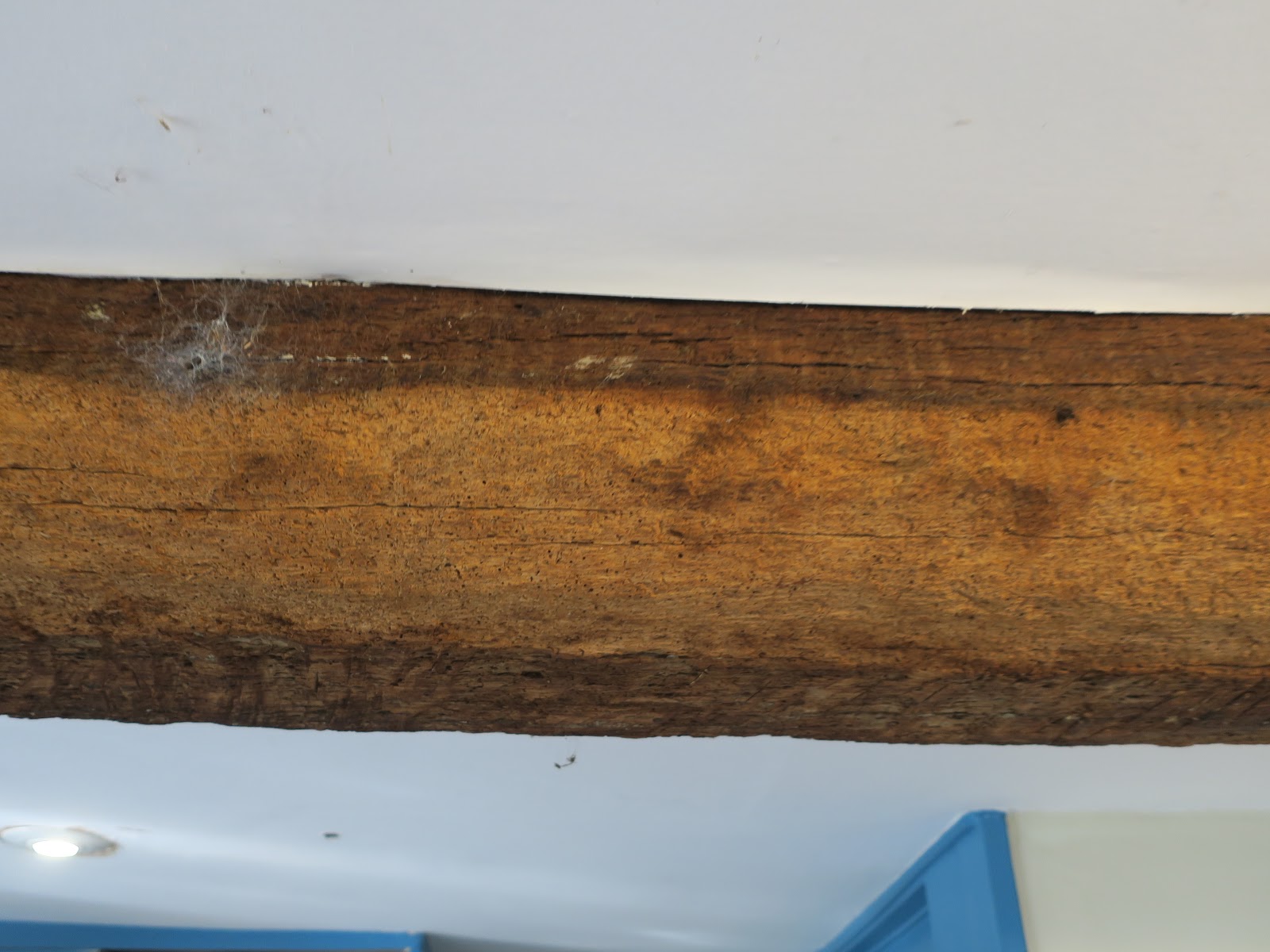 The roof is being worked on as I write thus the scaffolding around the Hall. Preserving the roof, in itself, has been a major project. 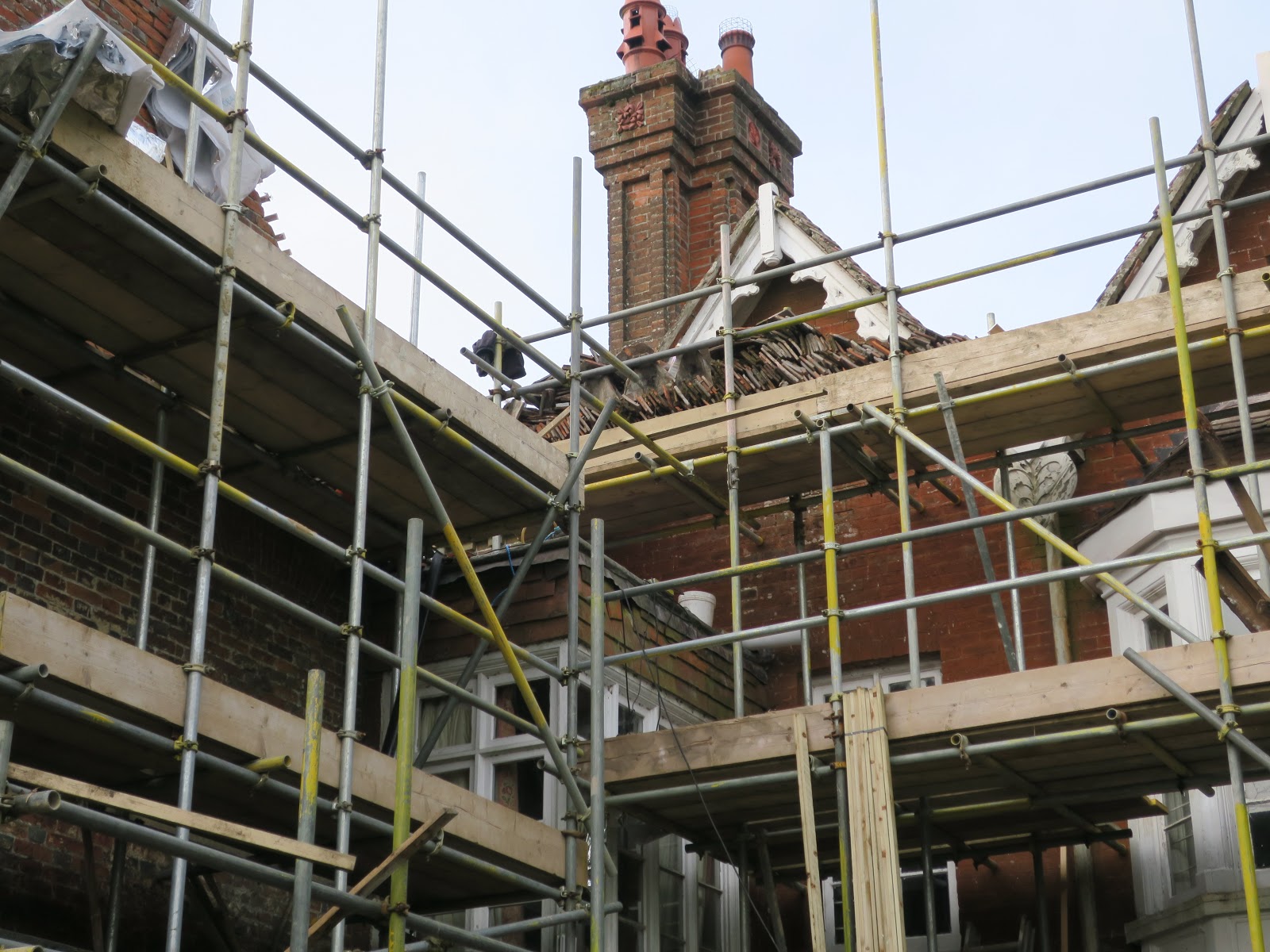 It will be wonderful when archaeology can reveal further foundations of walls and kitchens. There is fabulous written information associated with Wolf Hall. The inventories and menus associated with the Tudor period show fine dining. The conservation group, The Friends of Real Wolf Hall, are currently holding Open Days and it is possible to visit and participate if interested. We had a discussion about possible literary activities. I hope some of these get underway soon.

To find out more go to https://realwolfhall.com/

It is a truly wonderful site.

Do try to support the project by joining Friends of Wolf Hall and by attending any events offered. My day was steeped in the Tudor history I love, and in the company of a delightful group of energetic and enthusiastic conservationists. Dominic from Wolf Hall looks just like his ancestor, Edward Seymour! 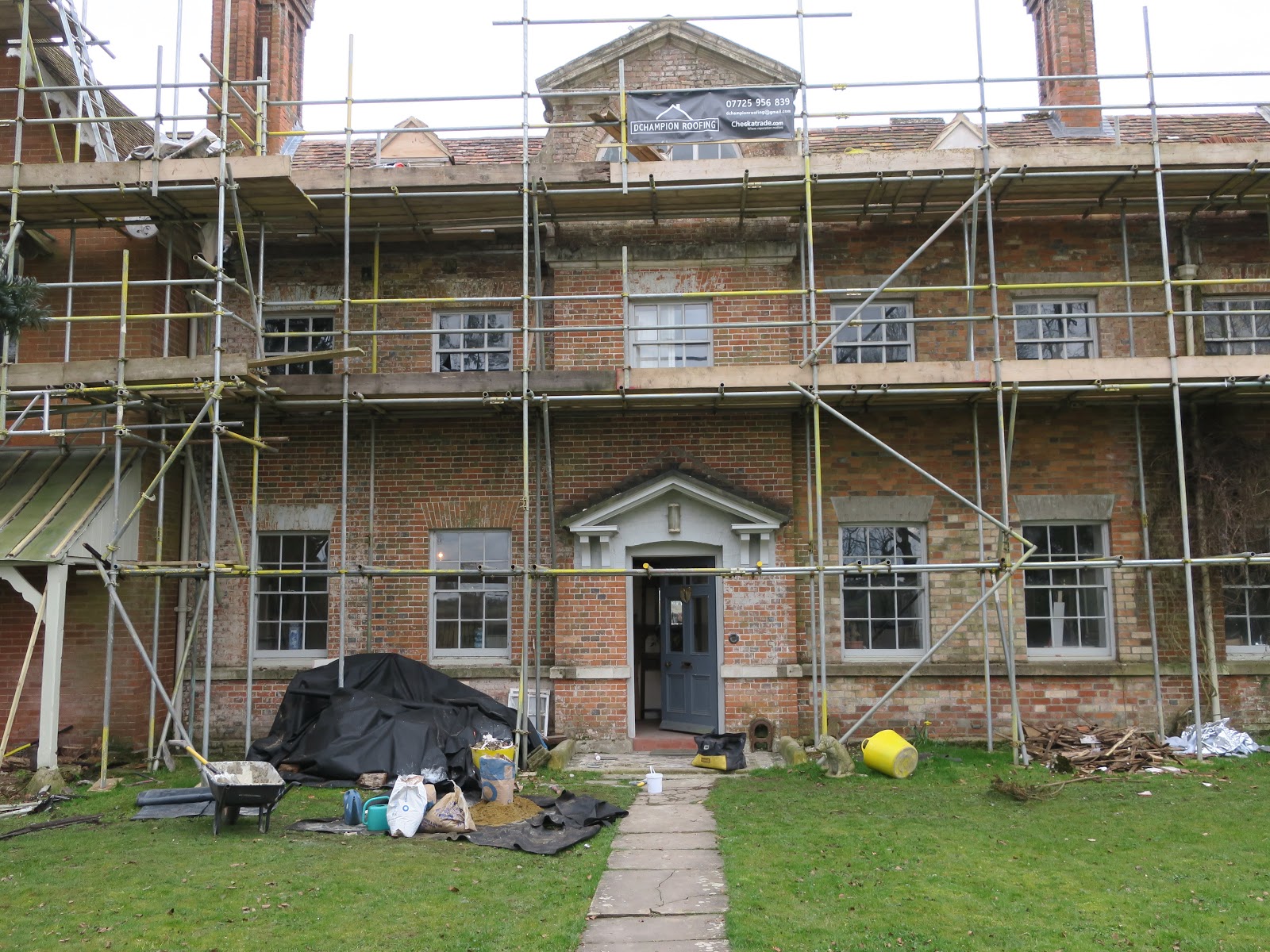