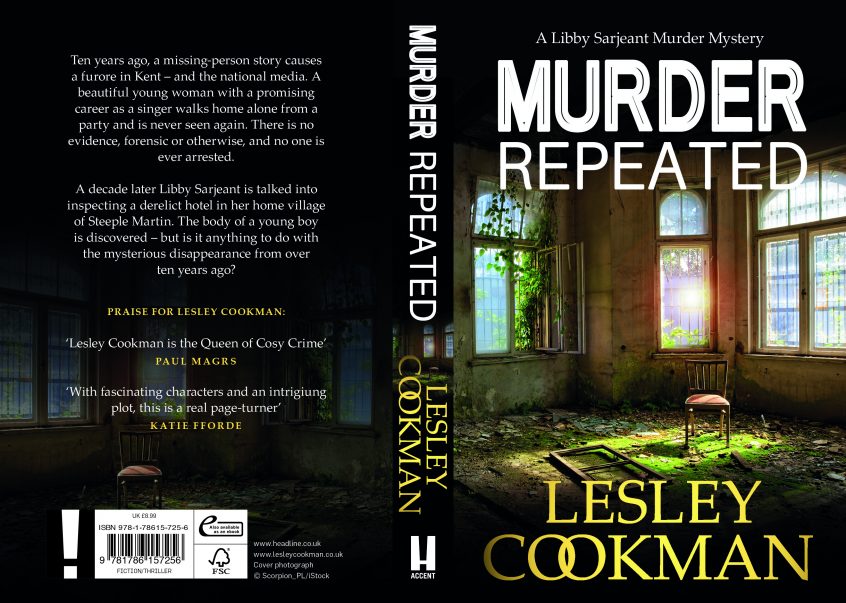 Today, I welcome cosy-crime writer , Lesley Cookman to the Writers’ Hub. Her stories are such refreshing great fun. Lovely easy comfort, Christmas reads. She has a new novel out published by HeadlineAccent. But, of course, she writes ‘series’ so do look for her stories. By the way, I absolutely love this post. 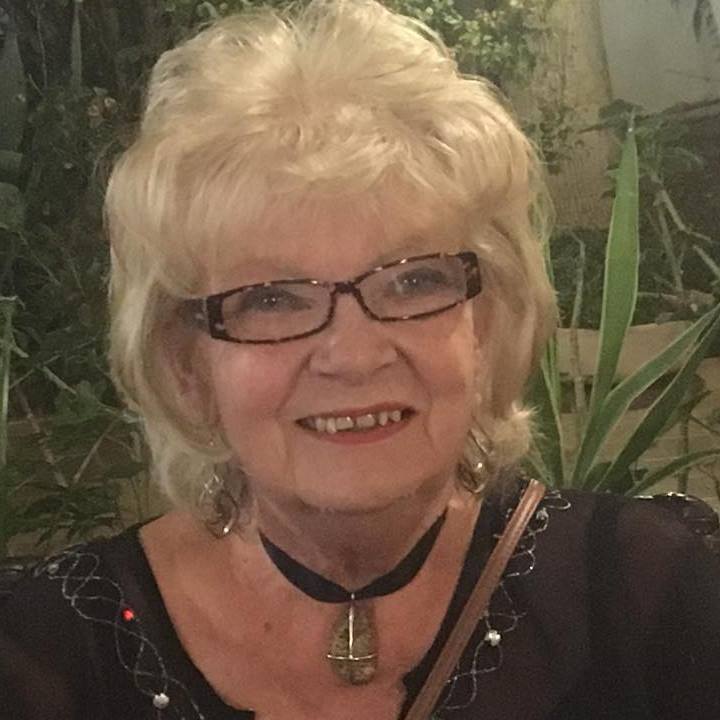 The first thing I learned about writing Cosy Crime was that it was actually the sort of stuff I had been reading since I was nine years old. It wasn’t called “cosy crime” then, of course. Many books I read that inspired my writing belonged to my parents and were classified by their publishers as “Mysteries.” So that was what I was originally writing. I had discovered many writers of this genre in both the UK and the US, and I thought there was probably a market for it. It wasn’t until my publisher, Hazel Cushion, offered to take the first book in the series – if I finished it – that this became a reality, and it wasn’t until we were in the pre-publication process that she asked if it could become a series. Of course, I said yes! Which led on to the…

Second thing I learnt. Writing Cosy Crime is almost exclusively a Series Activity. I didn’t realise while I was writing the first one that I had set up a little community which would be, as it were, self perpetuating. I’m sure we’ve all read books where, at the end, we want to know what happened to the characters next. In the case of the police procedural, readers like to follow the team – the Inspector, the Sergeant, the Pathologist, and frequently not just their professional investigations, but their personal lives, too. A standalone Cosy is almost unheard of, although most writers try to write their novels to be read as standalones, because frequently a new reader will pick that book up and because of it, discover there are five, ten, twenty books in the same series waiting to delight them. 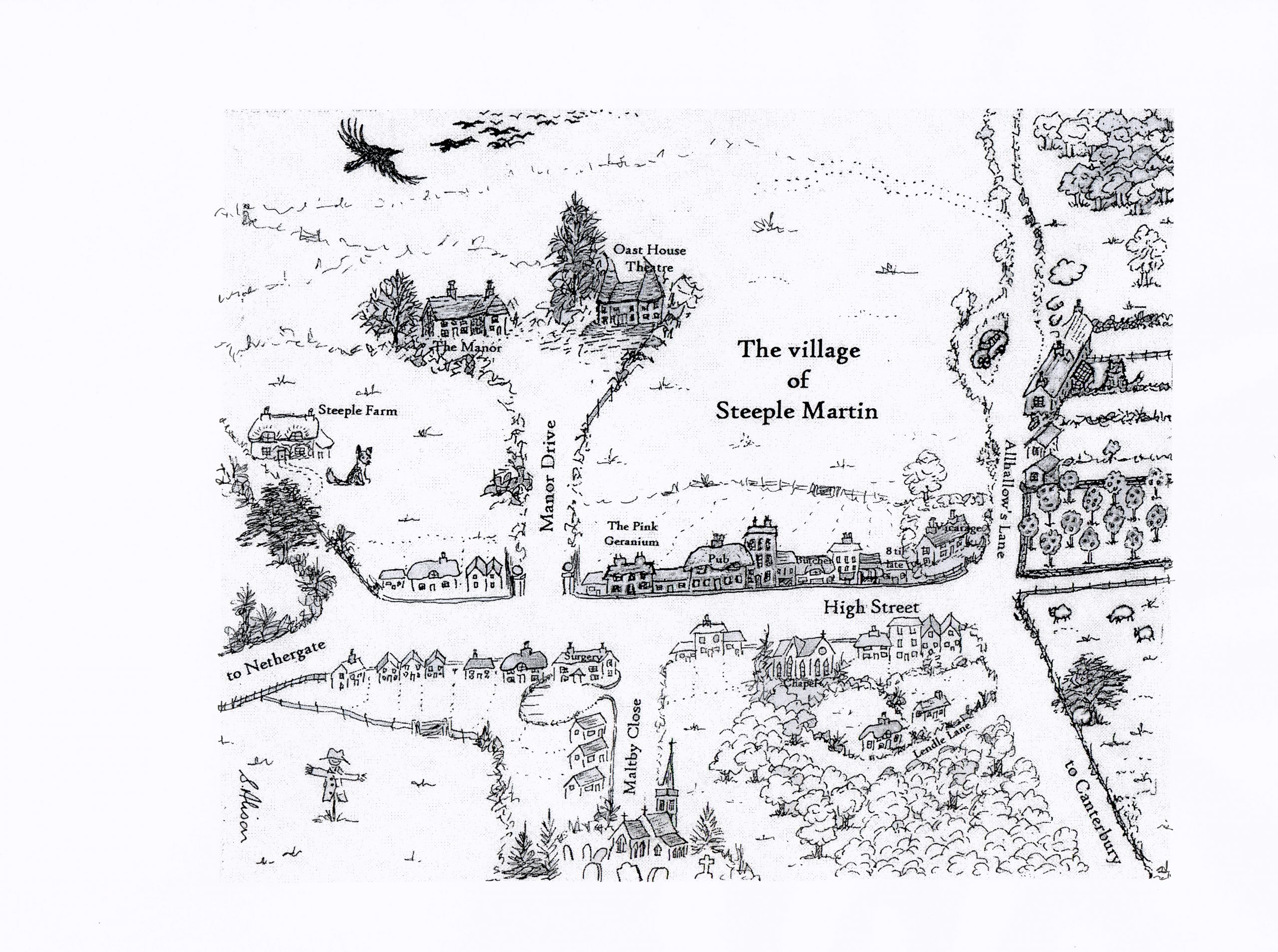 The Third thing I learnt was that the core characters must be easily recognisable and very definitively written. I do this by being, as my daughter put it “dialogue heavy”. I didn’t realise I was doing this at first, but I came to novels from a background in writing for the stage – panto, mostly – and acting/directing, where the only means of telling the story is – well, dialogue. So that’s what I did. It seemed more natural to me to explain things in conversation than in plain description on the page. Avoiding, of course, the classic mistakes. “I am telling, you, dear sister, that our father, Tom, who, as you know, beat our mother Mary who now lives with us…” A question put to my reader group, an invaluable resource, resulted in overwhelming appreciation for my approach. ‘It’s so natural – they talk like real people you could just bump into in the street’ is the burden of their song.

The Fourth thing I learned was to make sure there was always more than a simple whodunnit mystery at the heart of the story. Most of mine involve historical facts, whether from the last World War or the Civil War, unsolved disappearances or dubious historical practices. Again, thanks to my indomitable readers, I know this is appreciated, and I am frequently complimented on the quality of my research. Thank you, Wikipedia. (I do actually contribute financially to the Wiki Foundation in appreciation.)

The Fifth thing I have learnt, and this is by no means a definitive list, is how difficult it is to come up with believable reasons for a couple of middle aged women constantly getting involved in crime. Which is exactly the same as coming up with a new idea for every book.. As every writer knows, the most frequent question asked of them is “Where do you get your ideas from?” The serious answer to this is often: My son Miles. He comes across situations in his workaday life which he decides would make a good starting point and reports to me. He’s always right – but sadly, he doesn’t work out the story as well, so I then have to come up with that! A bonus of having so many regular characters is that there is usually someone to call on to help in any given circumstance, particularly if it’s an expert witness who first appeared in a previous book. All in all, despite the occasional headaches, it’s rather a nice way to earn a living. 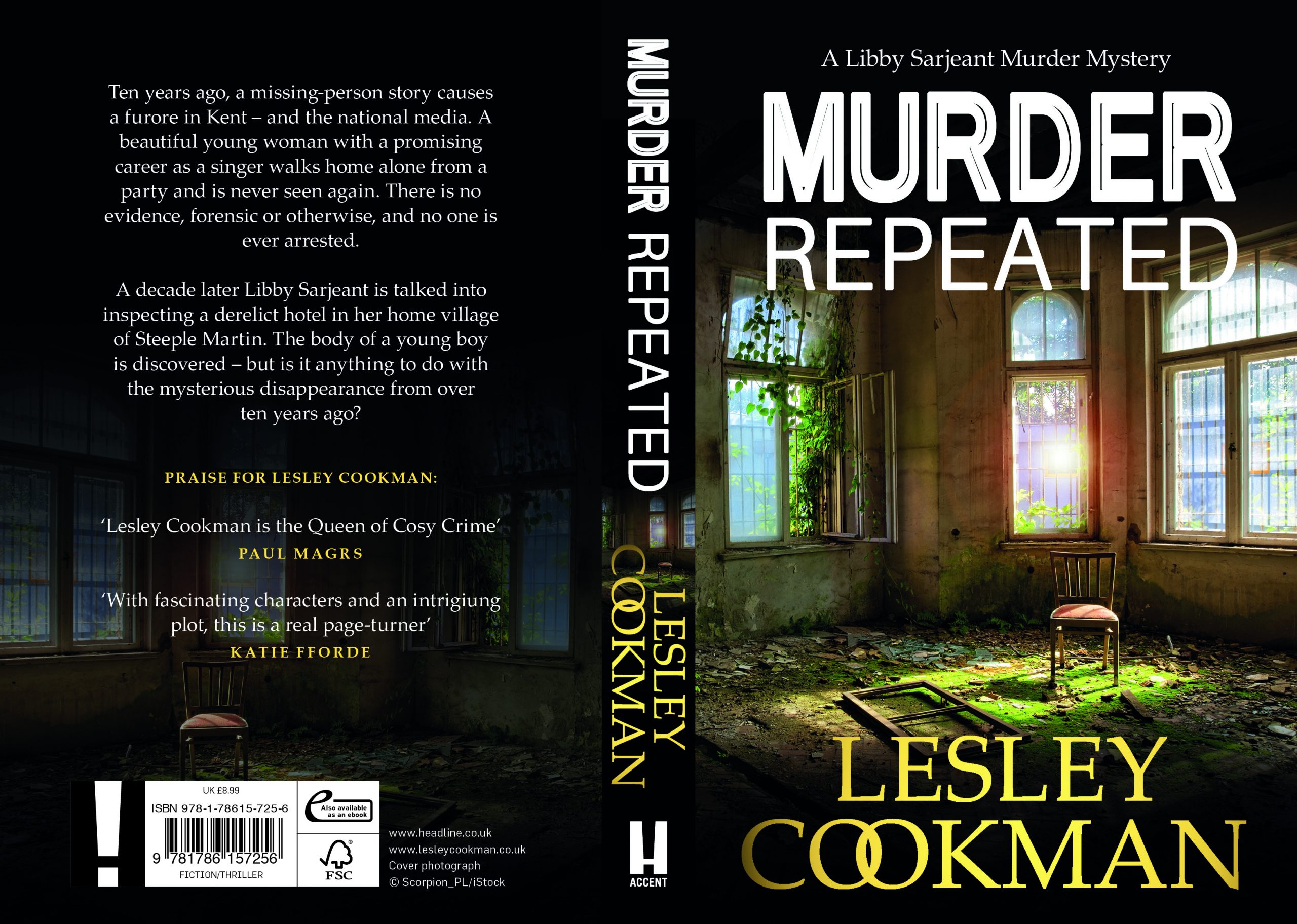 Lesley Cookman is a former feature writer, pantomime performer, writer and director, among other things. In her early life she was a model and an air stewardess – in the glamour days, of course. Her books are published by Headline Accent, she lives on the East Kent coast with the occasional boomerang child and two cats and holidays in a hidden village in rural Turkey.