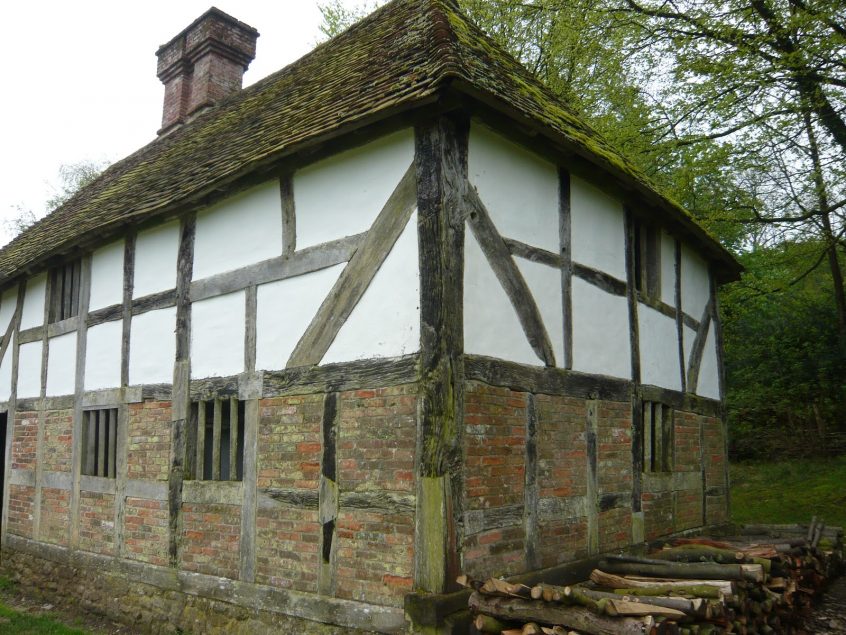 The Bayleaf Farmstead, a Late Medieval Building, is an inspiration for anyone who loves timber-framed constructions. This building is a Wealden Hall house that was extended in two separate stages and has now been transported from Chiddinghurst in Kent to the Weald and Downland Open Air Museum in West Sussex. 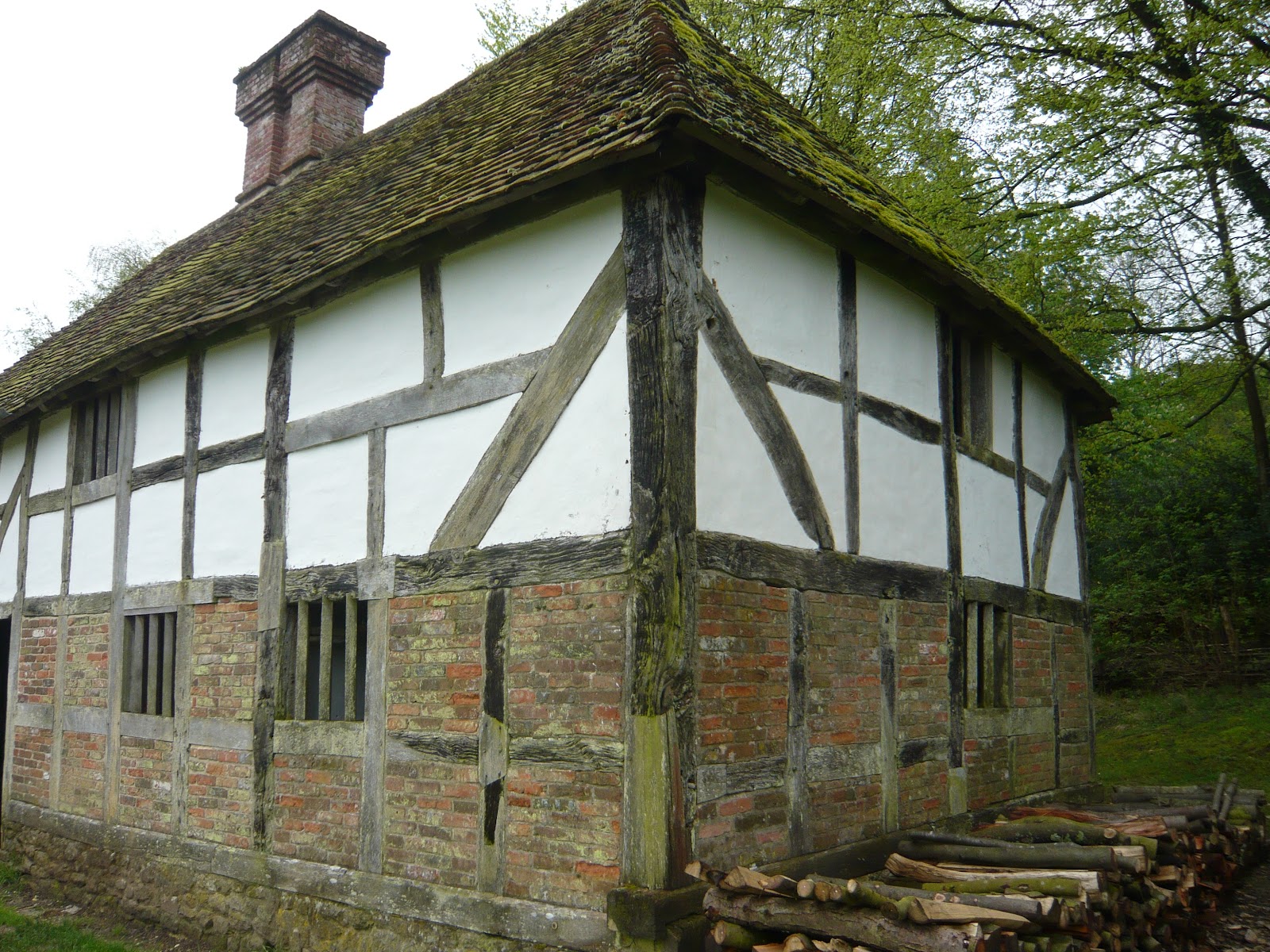 The first phase has been dated to 1405-30 when it is suggested that the open hall and service end of the farmstead were attached to an earlier structure that may have originally resembled an eleventh century hall, such as Reredfelle, the hall that features in my work in progress, The Hand-fasted Wife. 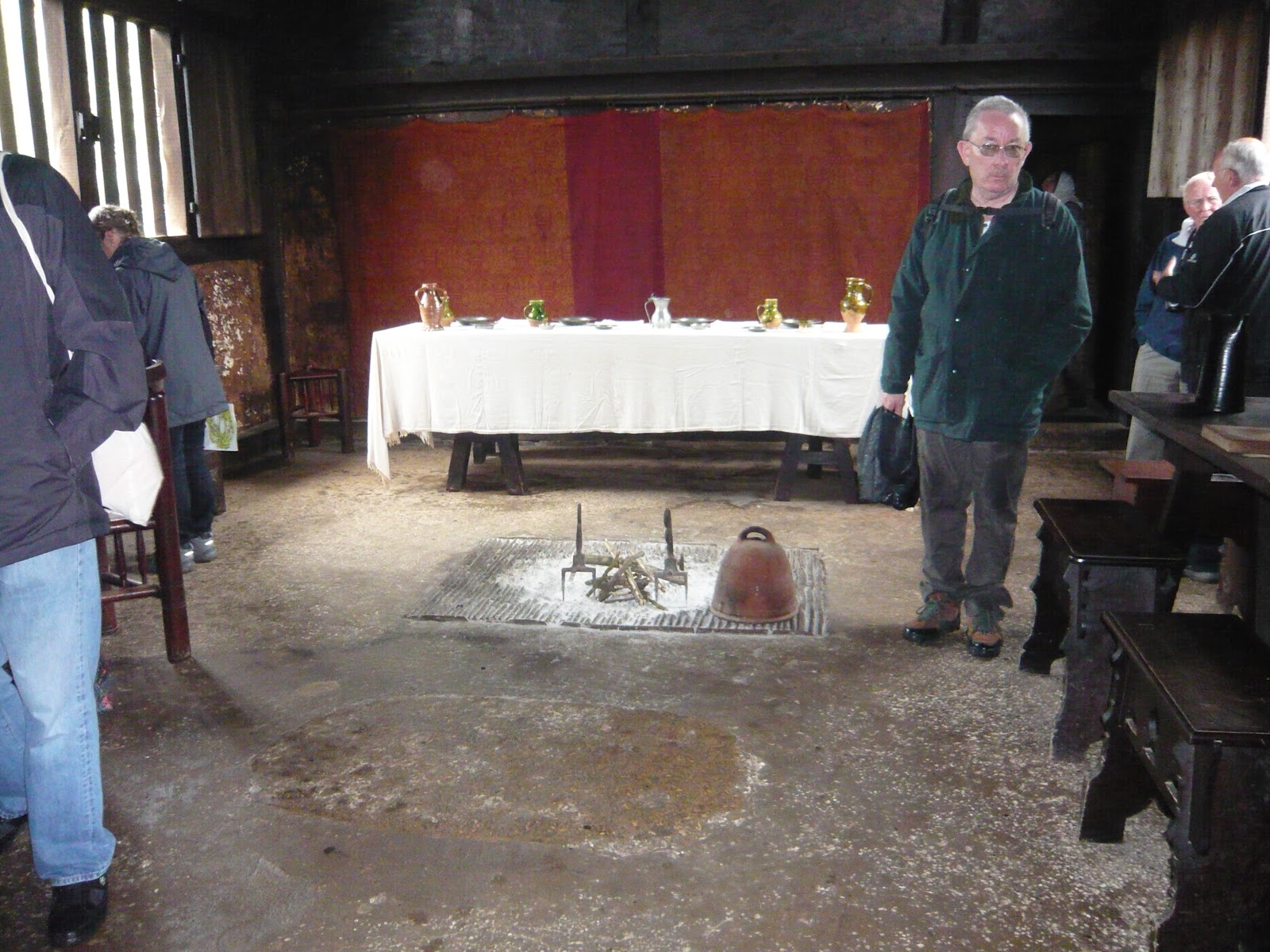 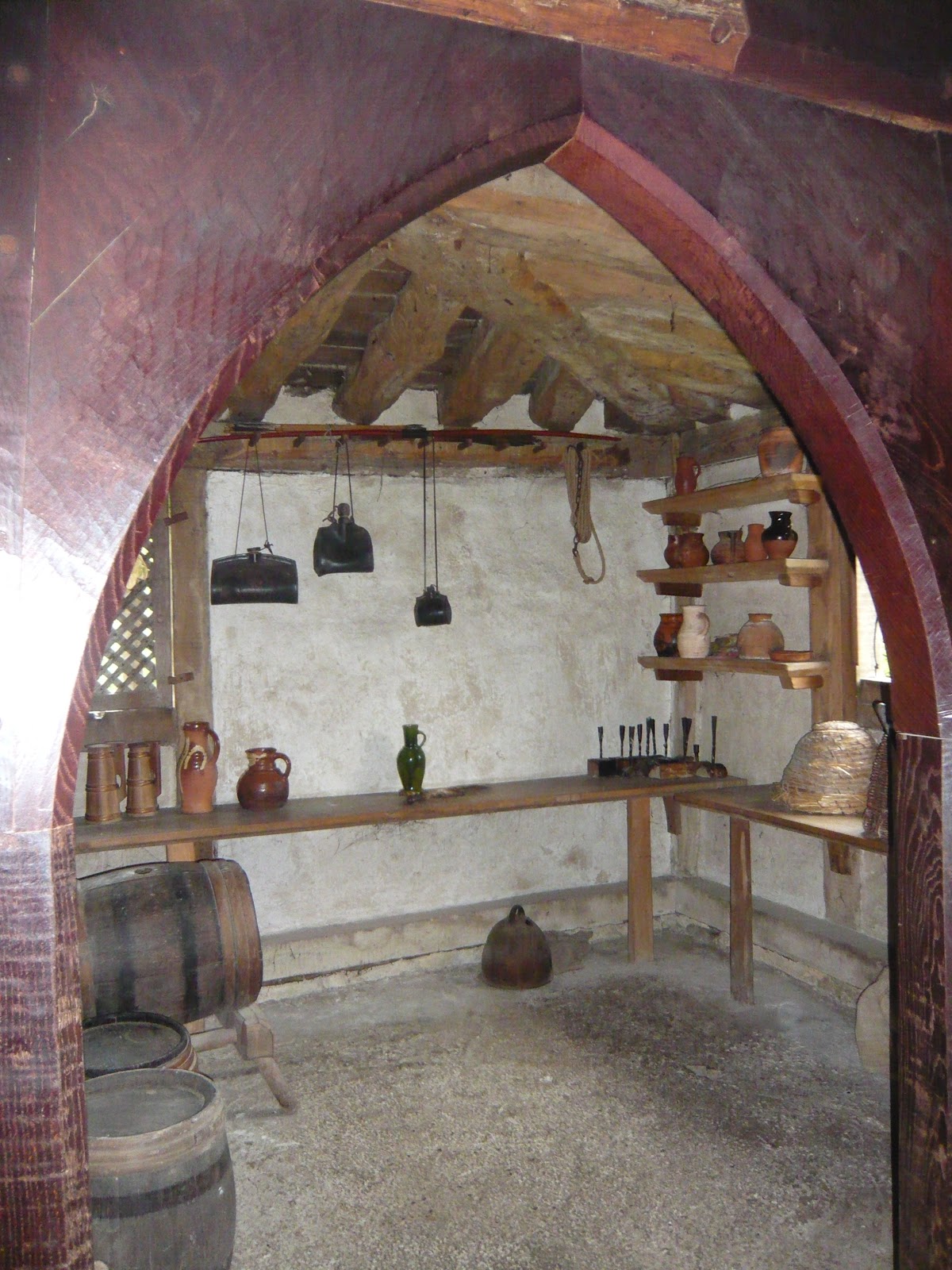 The height of the main hall is Cathedral-like, lending a sense of grandeur to the building. At one end the hall was floored during the late 16th century and in this period more space was created upstairs. Originally there was an open fire in the centre of the hall. There is a sense that on a damp day it could be smoky, though the smoke should escape through apertures formed in the ridge of the roof. However, most of the smoke seeped out through gaps between the roof tiles. 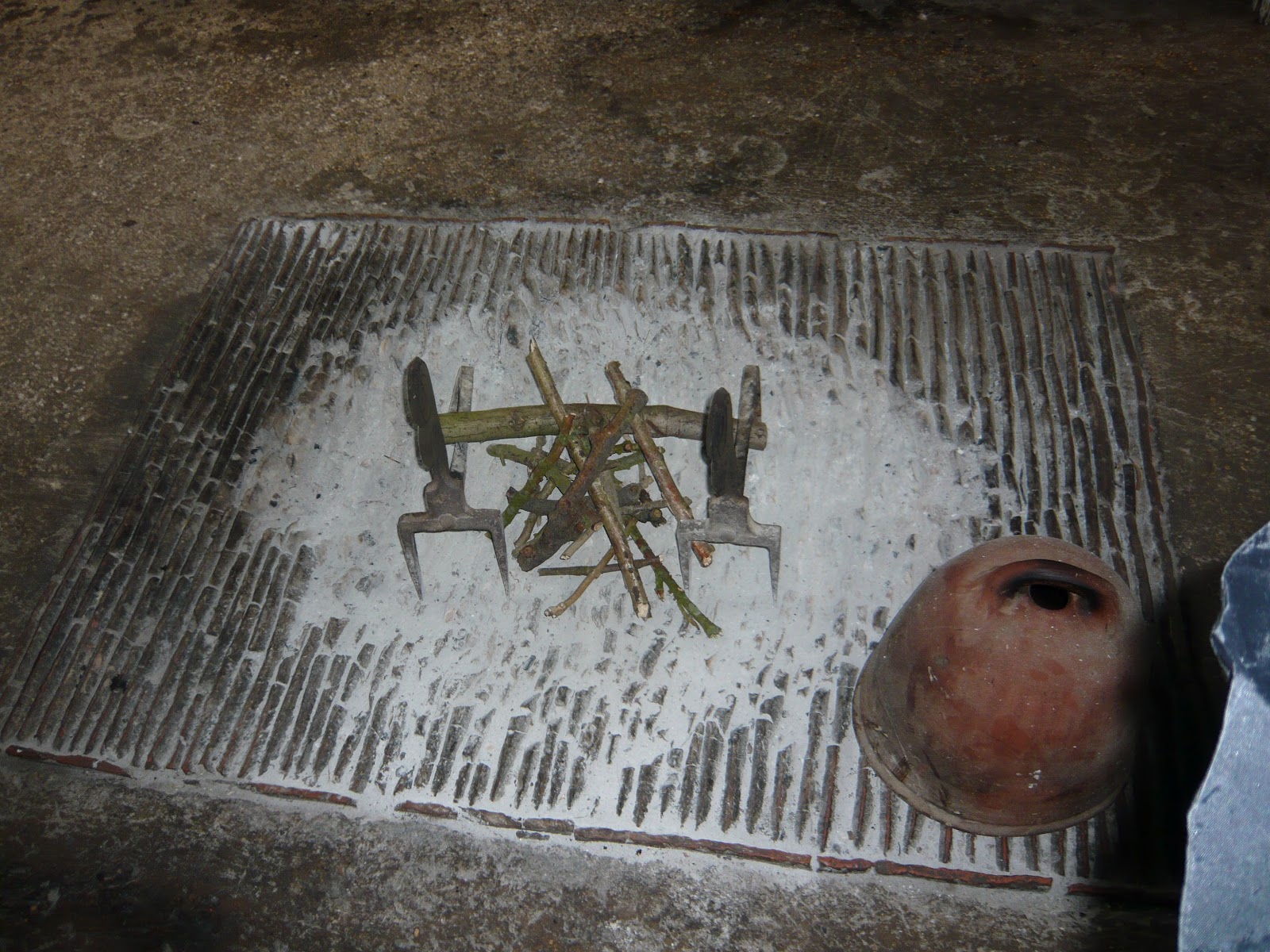 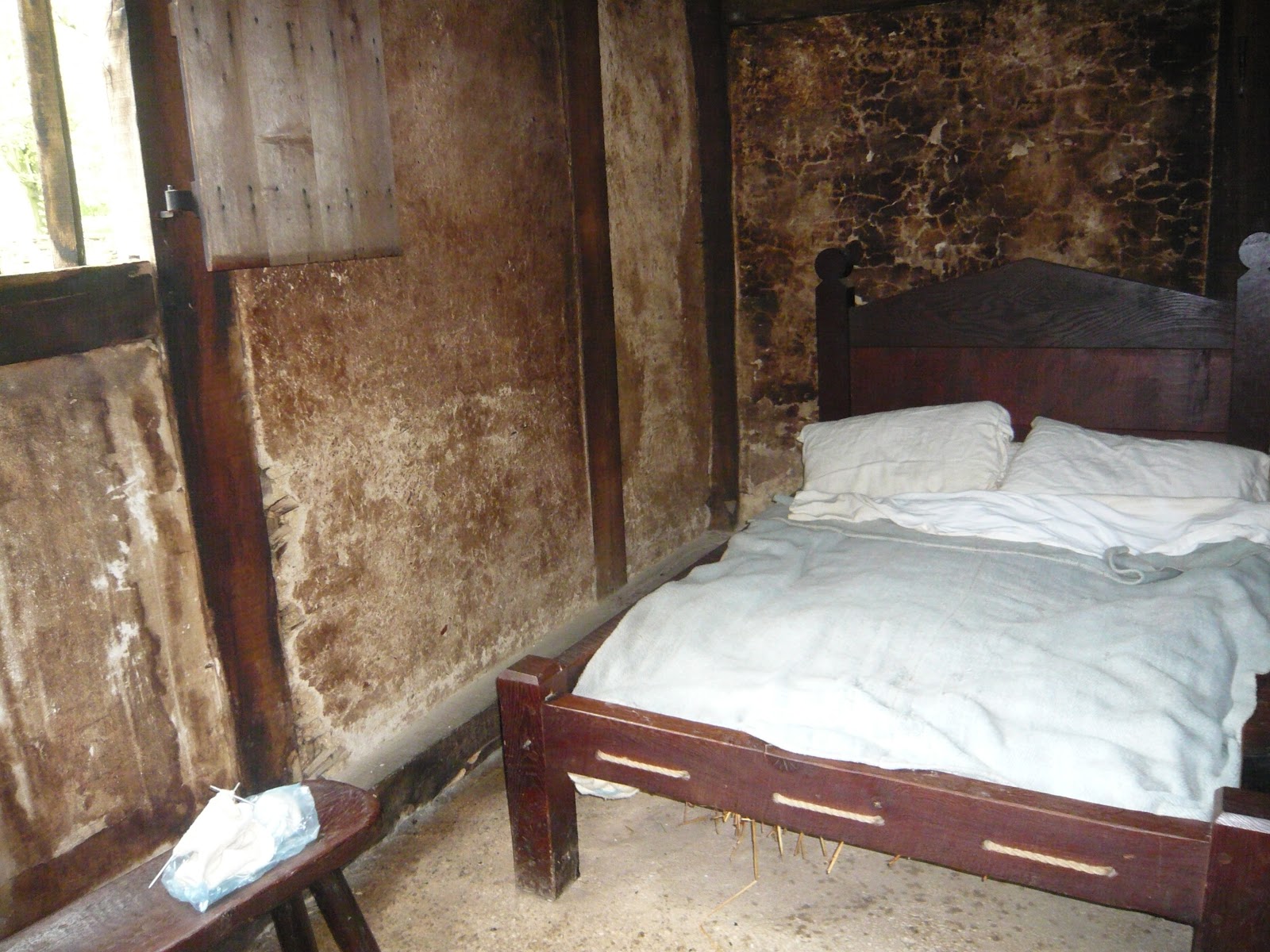 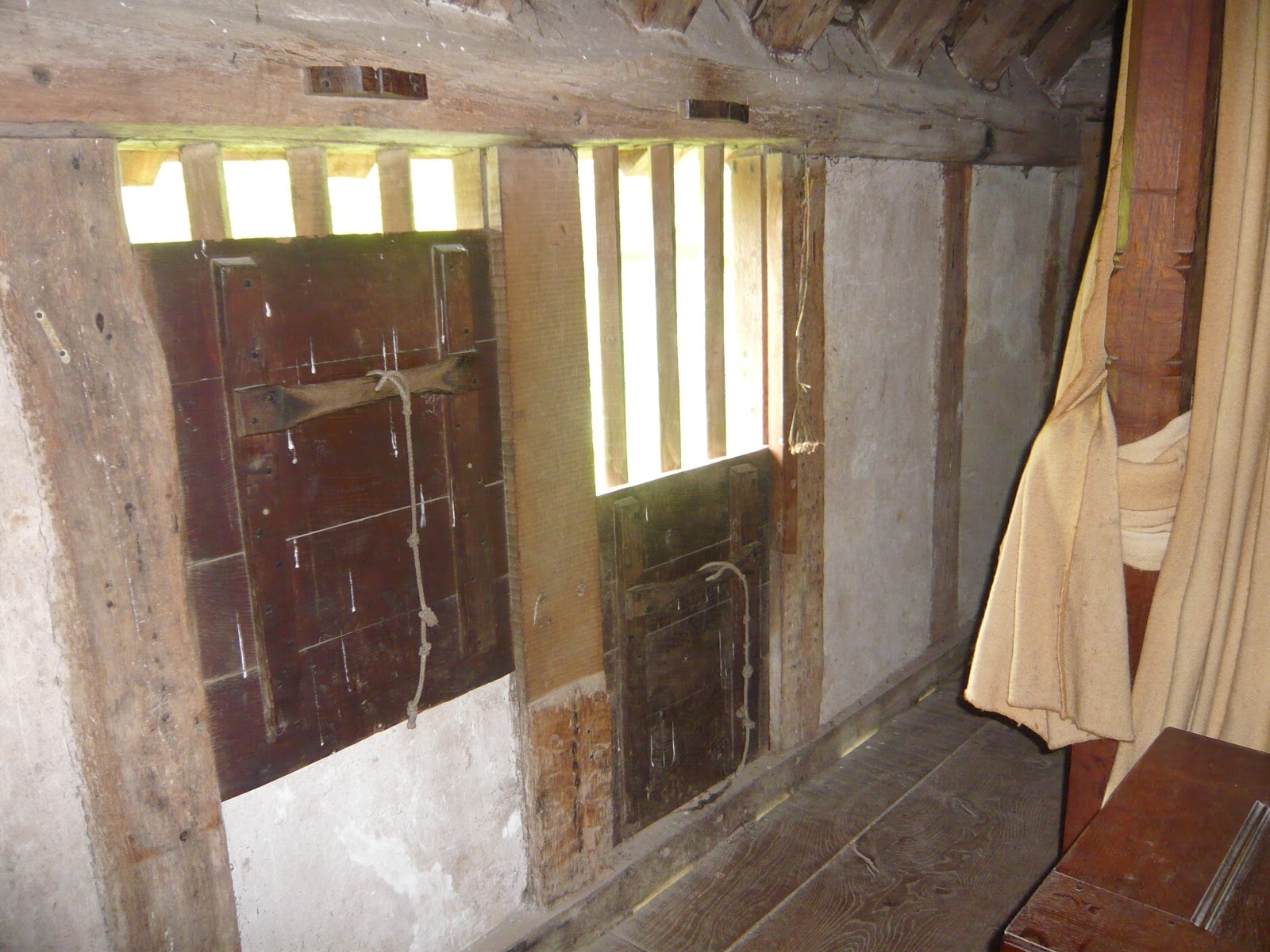 At one end there is a parlour and the solar, an upper chamber reached by a staircase, which was used as the family’s private bed-sitting room. and it has, yes, a loo that hangs over the outside wall. Surely it was draughty. And, nothing was wasted! A jug strategically placed collected urine that was used as a mordant in dying cloth. This privy may have emptied into an open cess-pit or there may even have been a covered conduit. Its contents would have been used as garden manure. Window shutters in the solar slide vertically in grooves cut into the timbers. Originally, beautiful textiles and cushions must have graced walls and benches lending comfort and a personal touch. 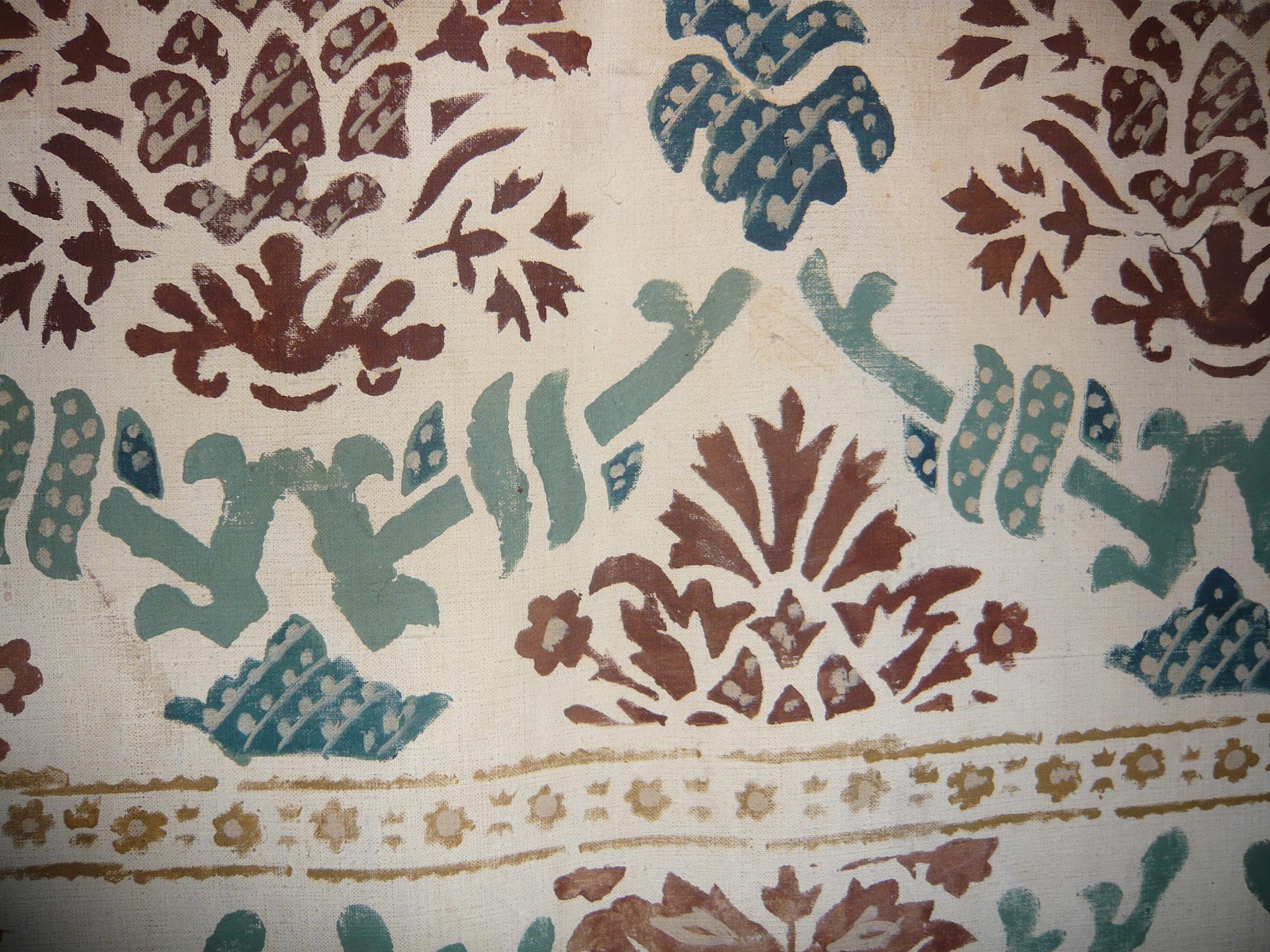 In the early sixteenth century a brick chimney stack was inserted at the hall’s service end. These rooms were traditionally known as buttery and pantry. Some cooking took place over the fire but many houses of this status also had a kitchen detached from the house which was used for baking and brewing. The following photographs were taken in the separate kitchen building. 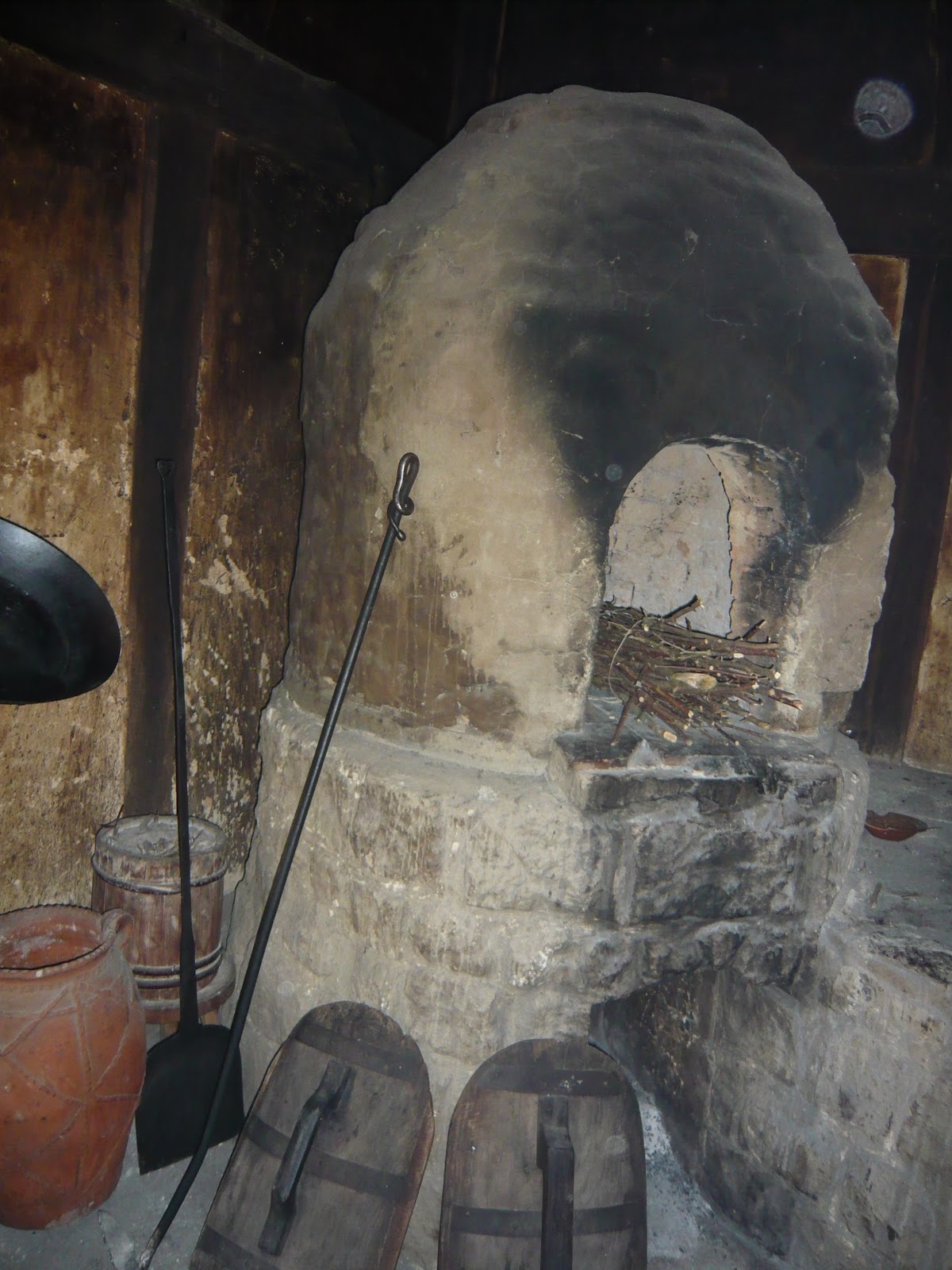 Such a kitchen comes from the parish of Sundridge in Kent. This is my favourite building. It is a superb example of late-medieval building and is alive with atmosphere and interest because of the small details of the period, the tallow candles, the smoky fire, the spits, the beautiful crockery, the hanging cheese, the bundles of herbs and authentic ingredients. Two bays form a single room. One of these areas is open to the high roof rafters. As well as everyday cooking this kitchen was used for smoking, baking, brewing and washing. In the large room coffers called arks were used for storage. A bake oven stood conveniently beside brewing apparatus. No one drank the water! 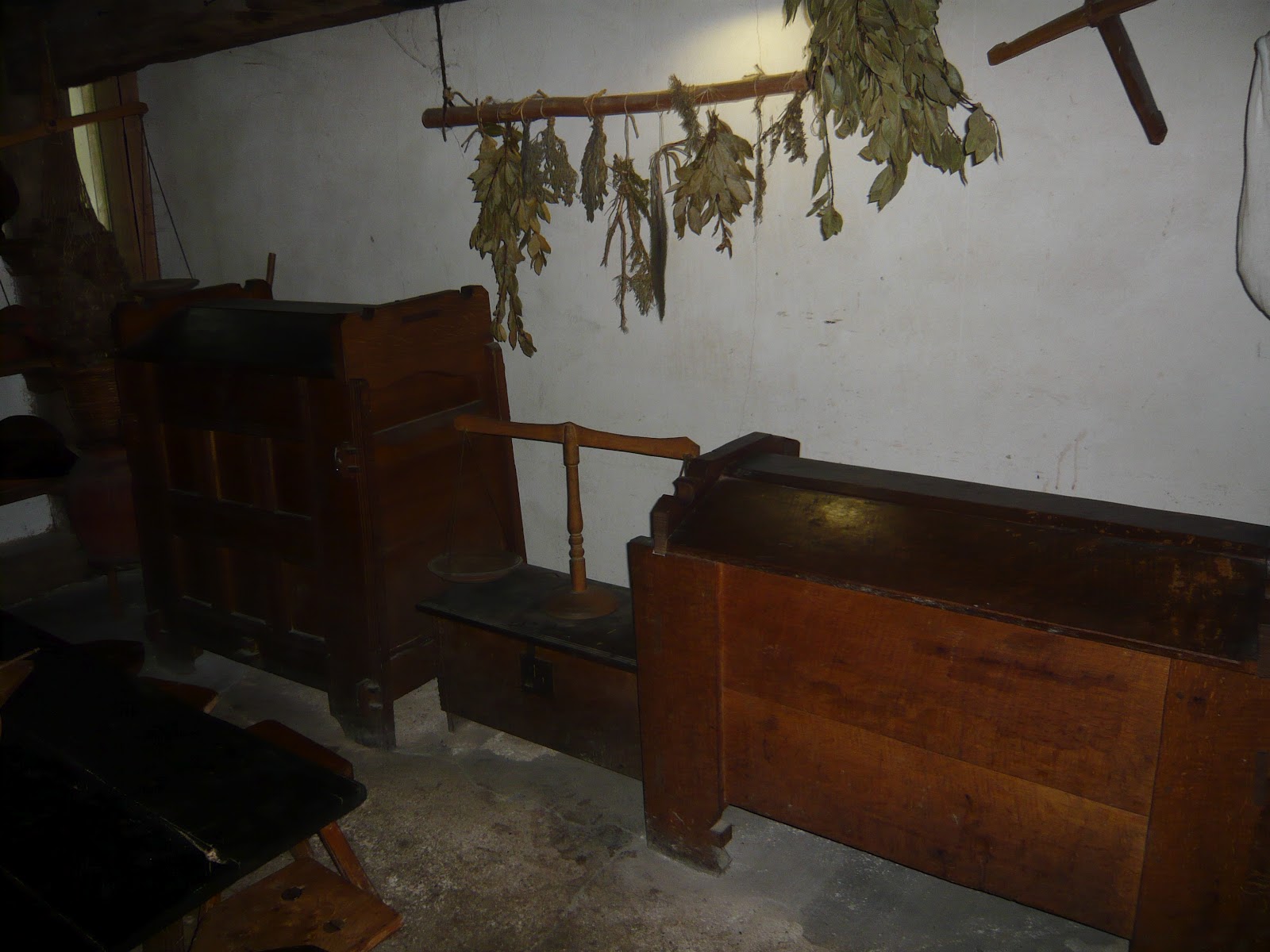 Charlotte, who is exceptionally knowledgeable on the subject of late medieval cooking told us the history of food as we sampled a bowl of exotic stew that had been simmering all morning in a crock over the fire. It tasted delicious.The mutton was so tender it melted in your mouth and what flavour! In the late medieval and Tudor period cloves may have travelled from Kerala and the currants possibly originated in France. On this chill, drenching wet day, Charlotte conjured up maps (a list of landmarks that were well-travelled from the east spice routes and then through Europe) travel, trade, Dutch markets and English cooking practices. I now possess the recipe and intend trying it out for a twenty-first century dinner. She, then, showed us how to make butter in a bowl and then cheese in muslin bags. 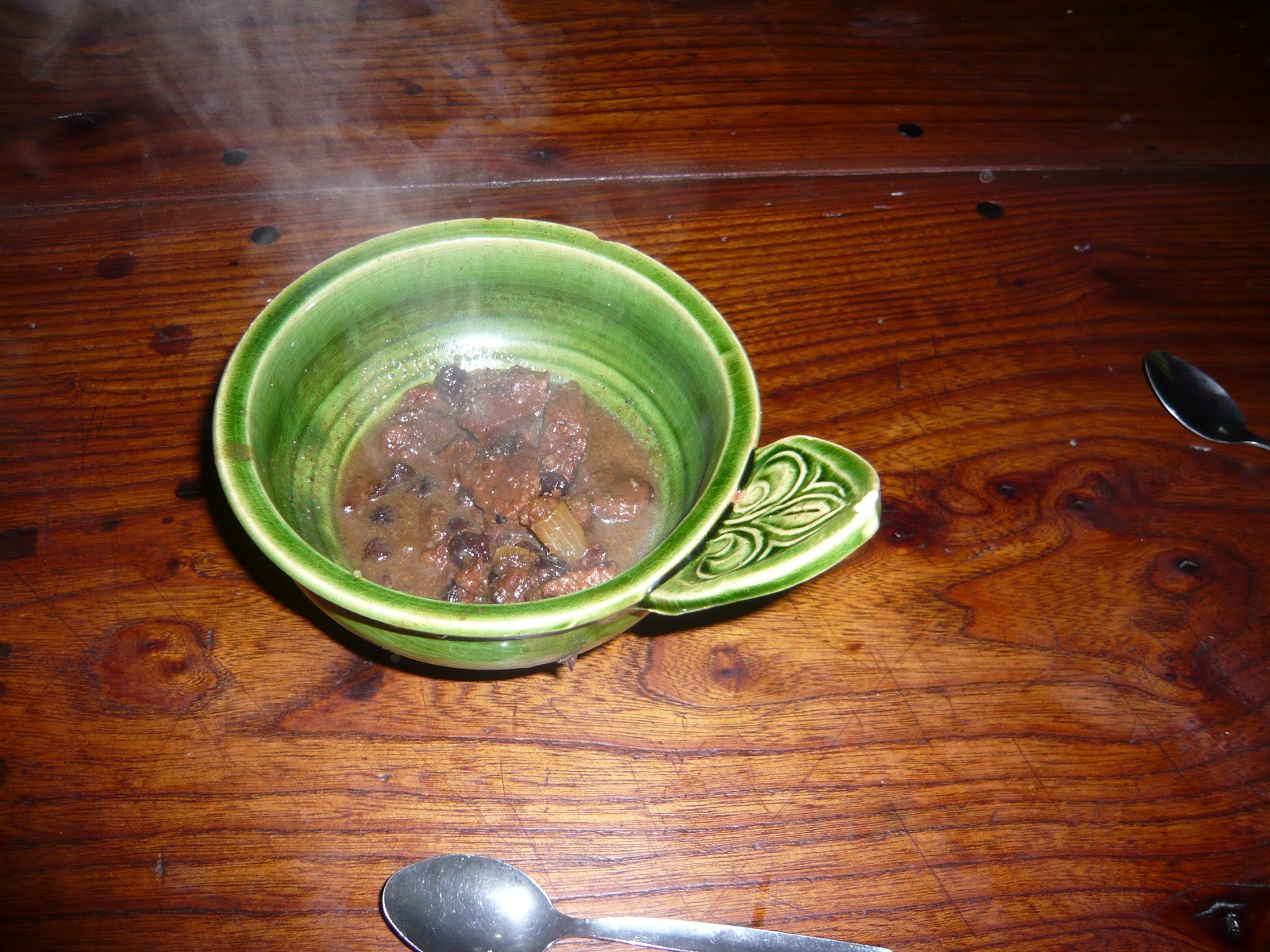 I have only touched on a fragment of what the Weald & Downland open-air museum offers. The whole museum seems to be snuggling naturally into its surrounding landscape so that each of the individually transported and transposed buildings appears appropriate and comfortable in their new rural set. It is a stage set that is so artfully composed you lose any sense of artifice. The many paths through the wooded site present an unromantic past but one brimming with energy. Charcoal burning at one turn, pigsties and barns at others and, of course, the beautiful buildings themselves nestling among the many trees that grace the site. 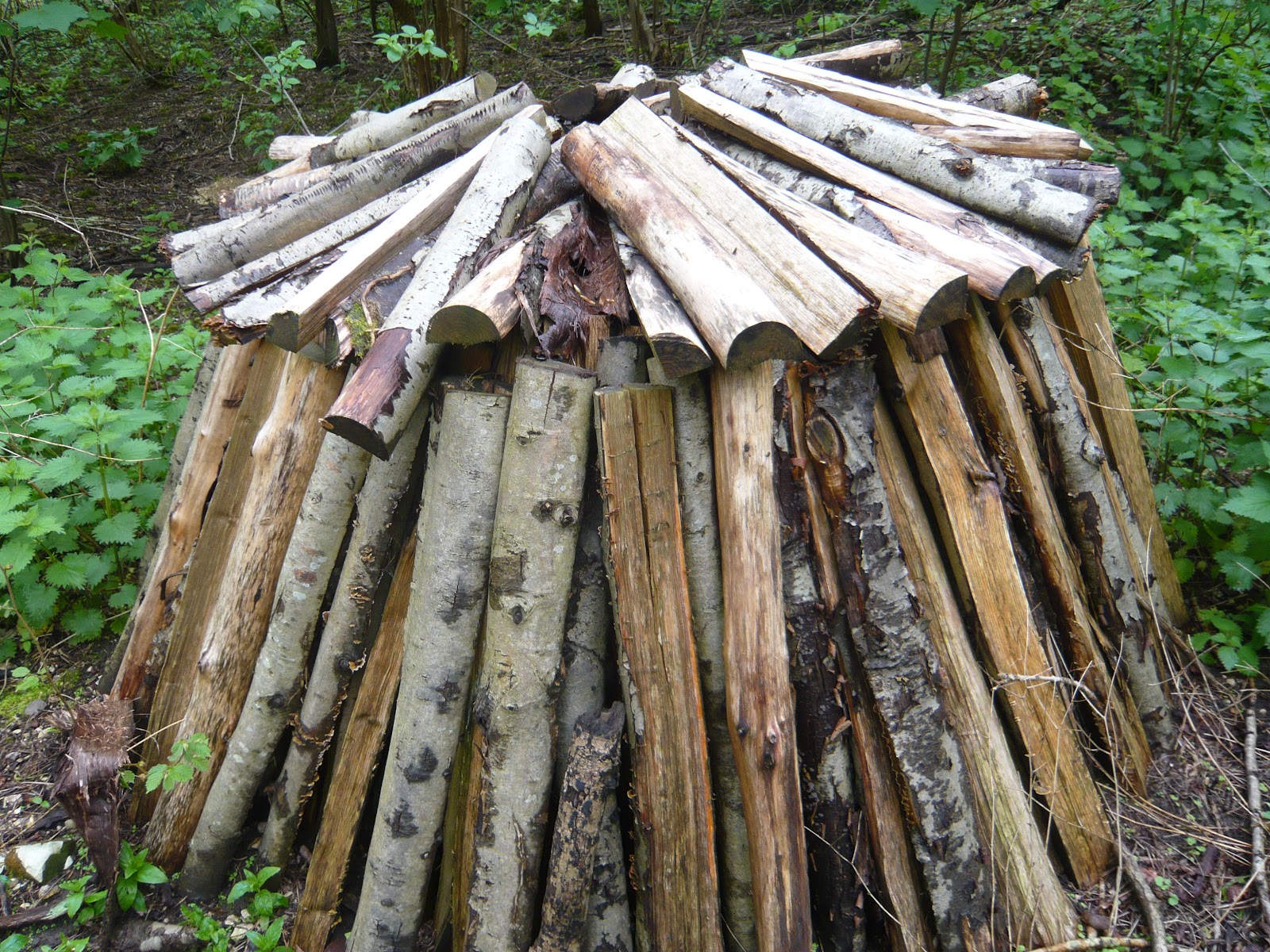 Importantly, for a writer of historical fiction, the overall impression is that the past is a busy country, a foreign and yet familiar place. Every building here- medieval hall, shop, mill, late eighteenth century house, toll booth, school, Edwardian corrugated-iron roofed church (so many more), possesses its own unique atmosphere seeping through its bones, and reaches out to our twenty-first century world, conjuring up the stories of people who once inhabited them, reminding us of how we once lived. 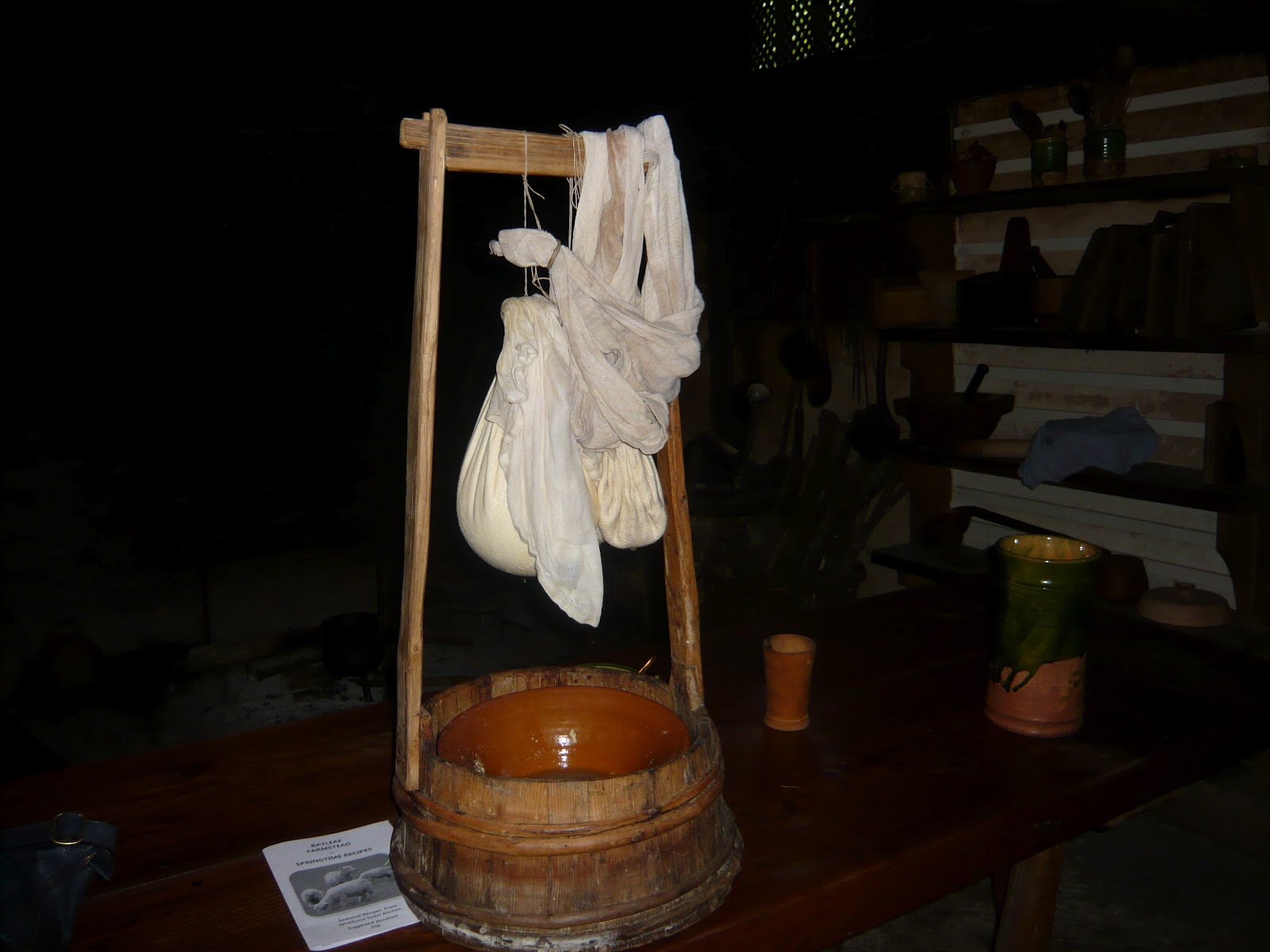 So, of course, I am wondering, have you a favourite building that has pulled you out of today and headlong into another time?

The Medieval Dress and Textile Society Magazine May 2011