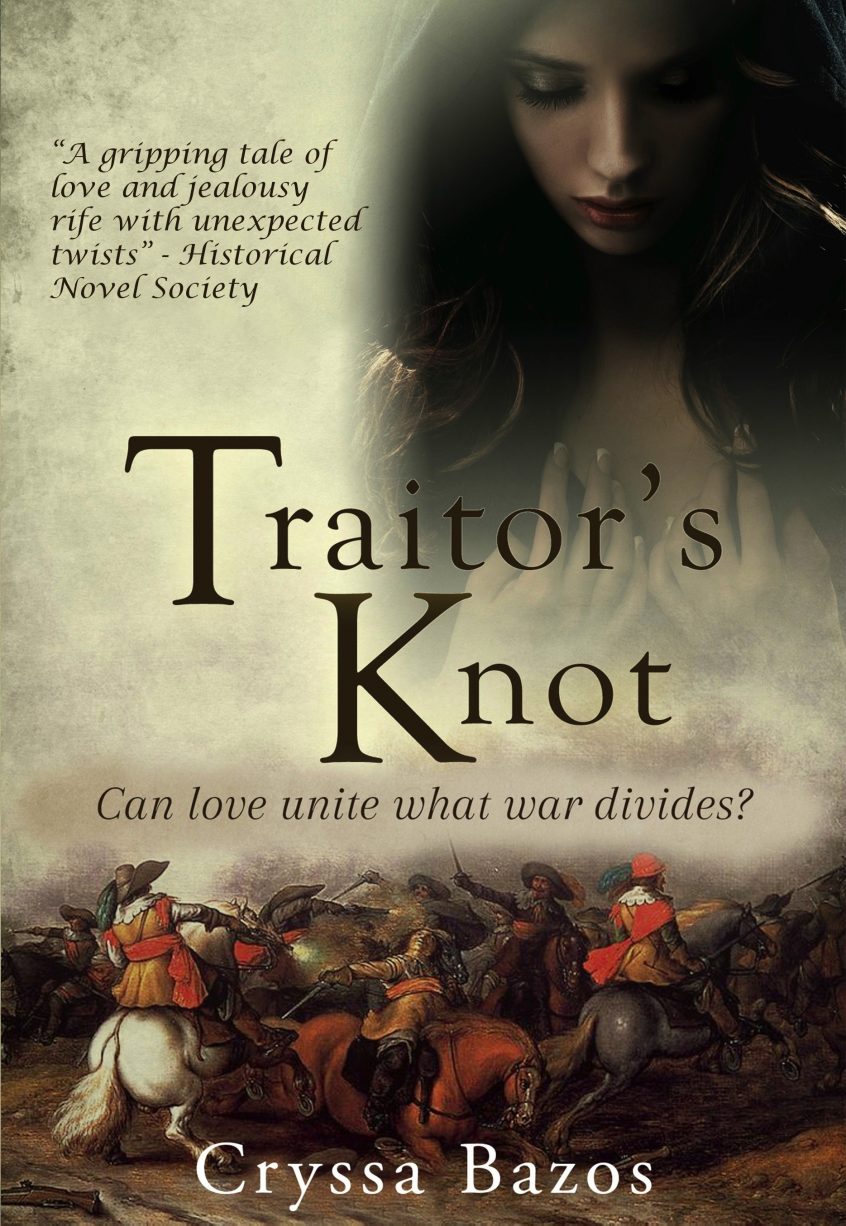 Today, I welcome author, Cryssa Bazos to The Writer’s Hub. Cryssa’s book Traitor’s Knot is one of my favourite books set in this period. It is a page-turning novel and I highly recommend it. Here she shares a few very good reasons for writing and reading books set during a time of great upheaval. 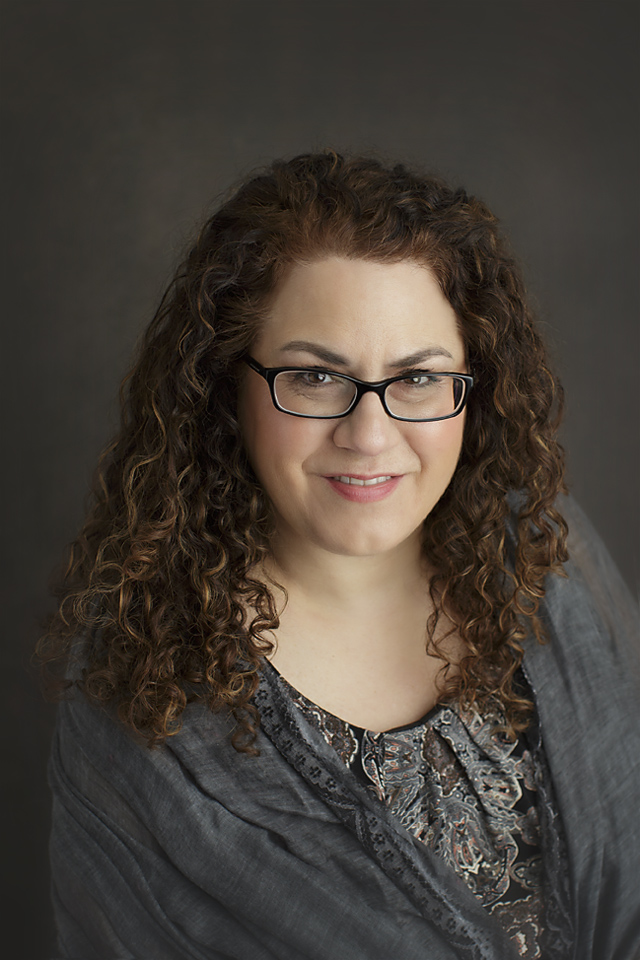 The English Civil War: A Fresh Landscape for the Historical Fiction Writer, by Cryssa Bazos

The 17th century is gaining traction as readers discover the rich possibilities of an unsettled time. One of the most frequent questions I’m asked is what drew me to the English Civil War, to which I say it’s a time of evolutionary social change. One goal of historical fiction is to illuminate the past while drawing parallels to the present. Many of the events of the mid-17th century are the seeds that gave us the modern era. Thanks to the breadth of source material, the historical novelist can faithfully recreate the past as well as turn a lens on our world today.

Inspiring Heroines
Whether writing about historical figures or purely fictional ones, the era has more than its fair share of inspiring heroines from which to draw from. Women defending their home against besieging armies, such as Brilliana Harley or Mary Bankes, women supporting their husband’s cause, like Elizabeth Lilburne and Lucy Hutchinson, and heroines like Ann Fanshawe who even joined her husband on the deck of the ship, prepared to fight alongside him.

Social change and upheaval
Without conflict, there is no story, and the English Civil War has conflict in spades. This is a time described as a “world turned upside down” when traditional roles were being challenged and people began to question their place in society. People organized diverse movements that they were prepared to fight for: Levellers, the early socialists, Diggers, agrarian socialists (or anarchists, depending on your viewpoint), and Fifth Monarchists (extreme Puritans). This is a conflict-rich era that is an ideal way to explore the individual against society.

Polarized society
The civil war was a struggle between the King with his supporters (Royalists) and Parliament (Roundheads). While it would be tempting to think of the Roundheads as being drawn from the lower and middle classes, many aristocratic families were against the King’s vision of absolute monarchy in favour of more powers for Parliament. The reality of why people aligned themselves as they had was more complex and driven by ideology rather than demography. It’s a rich opportunity to explore fractured communities, broken relationships, and challenging traditional loyalties.

Media and Propaganda
Literacy rates exploded during the century, and combined with advances in print technology and the drama of the unfolding war, the first newspapers were created to feed the public’s desire for war news. Each side had their own mouthpiece. Pick up Mercurius Politicus, and you were reading the news through a Parliamentarian viewpoint, whereas if you were to pick up Mercurius Aulicus, the news would favour a Royalist slant. Behind these presses were businessmen and women, not just reporting news but becoming tools for winning over public opinion. There were many examples of women carrying on business under their own name and contributing as effectively as their male counterparts.

Fear and Hysteria
Don’t want to write about war? How about witches? It wasn’t enough that armies ranged across England causing death and destruction, witchcraft mania spread like a cancer through the populace. Matthew Hopkins, the self-styled Witchfinder General, wreaked another form of destruction travelling from parish to parish trying innocent women as witches. The writer can explore themes of justice/injustice, the unravelling of communities through superstition.

The 17th century and the English Civil war offers historical fiction authors a wealth of material to choose from. Happy writing! 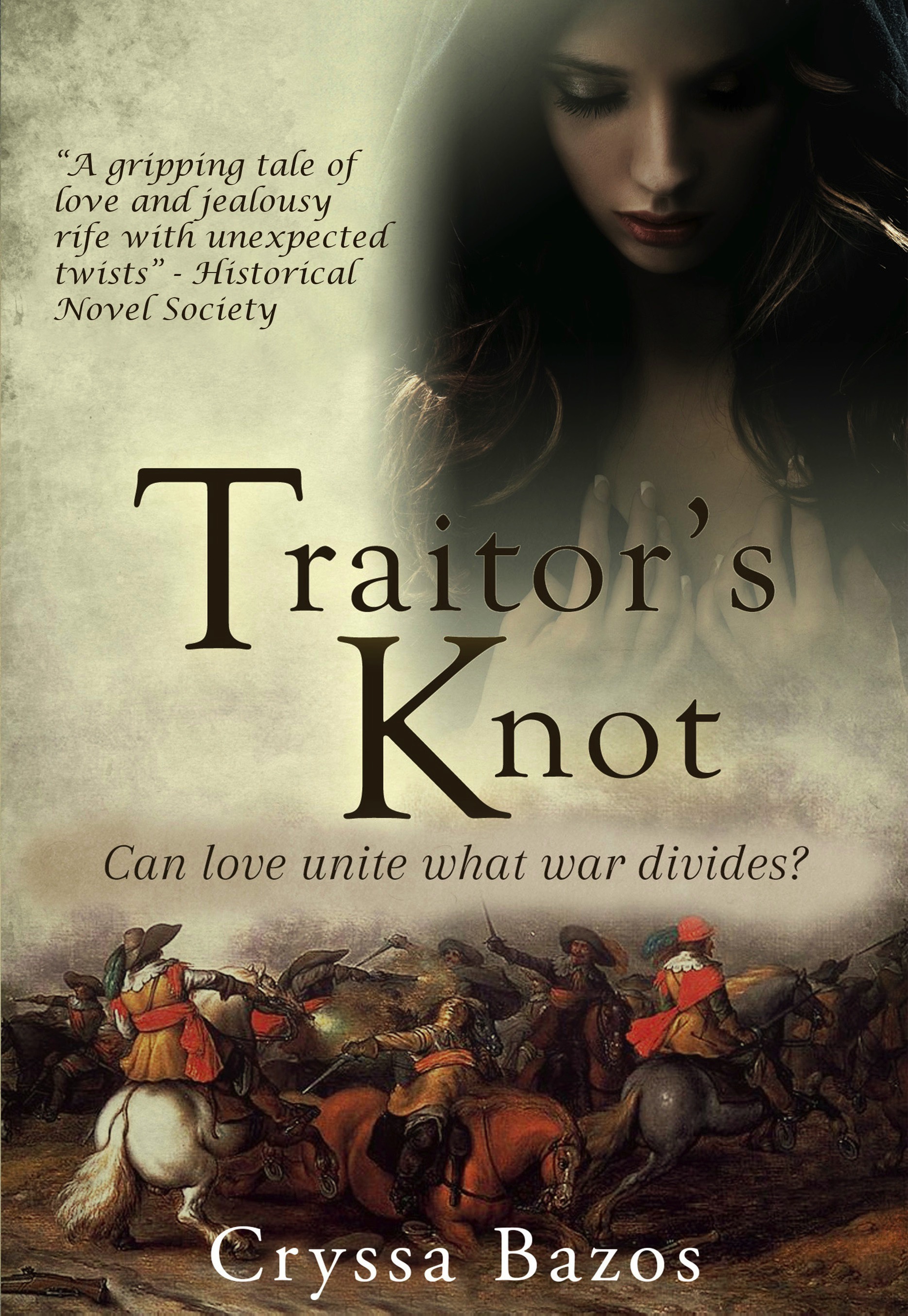 2 Comments on “Writing Stories About The English Civil War”